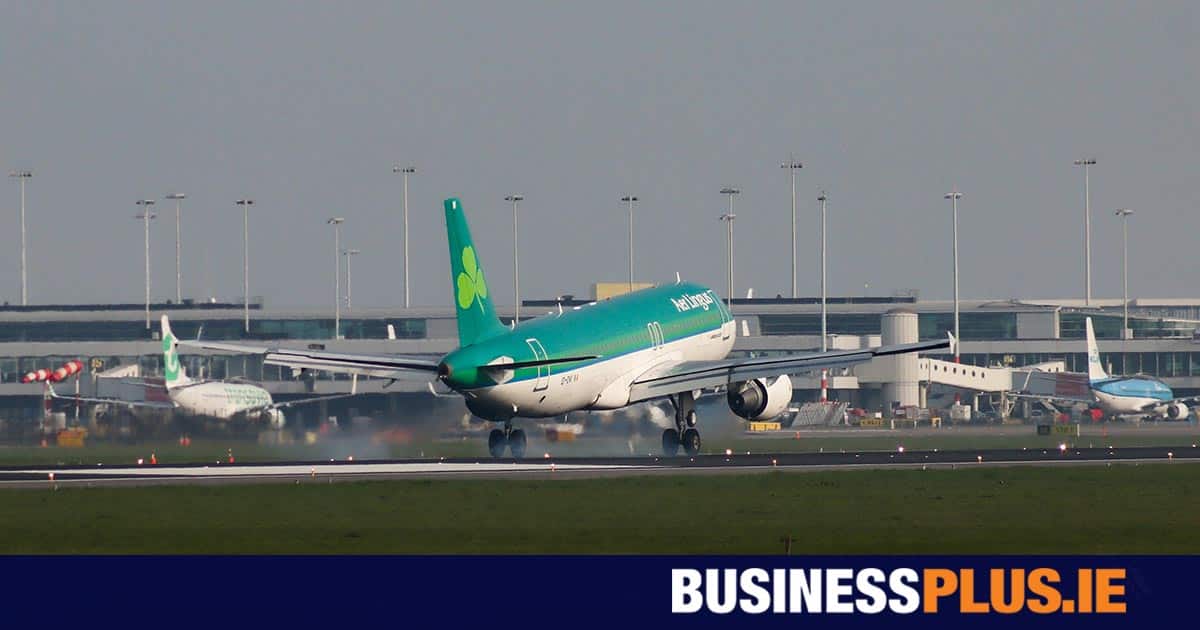 6,500 claims after Aer Lingus IT collapse

Aer Lingus received 6,500 compensation claims from customers affected by last month’s IT glitch that led to the cancellation of 51 flights.

More than 30,000 Aer Lingus passengers were affected by the disruption, triggered by an “exceptional set of circumstances”.

The airline has been forced to cancel dozens of flights between Dublin and other European destinations after its check-in and boarding services were disrupted.

Senior representatives of Aer Lingus appeared before the Oireachtas Transport and Communications Committee.

CEO of Aer Lingus Lynne Embleton said that for almost ten hours, the airline did not have access to its operational and customer system.

Donald Moriarty, director of general affairs, said its cloud system is in the UK. He told the committee: “The fiber optic line has been interrupted due to construction work at a site in the UK.

“The secondary line, which is the backup, also failed due to a totally unrelated issue of backup card failure.”

Is it really a “leaky pipeline” if we actively evict people?