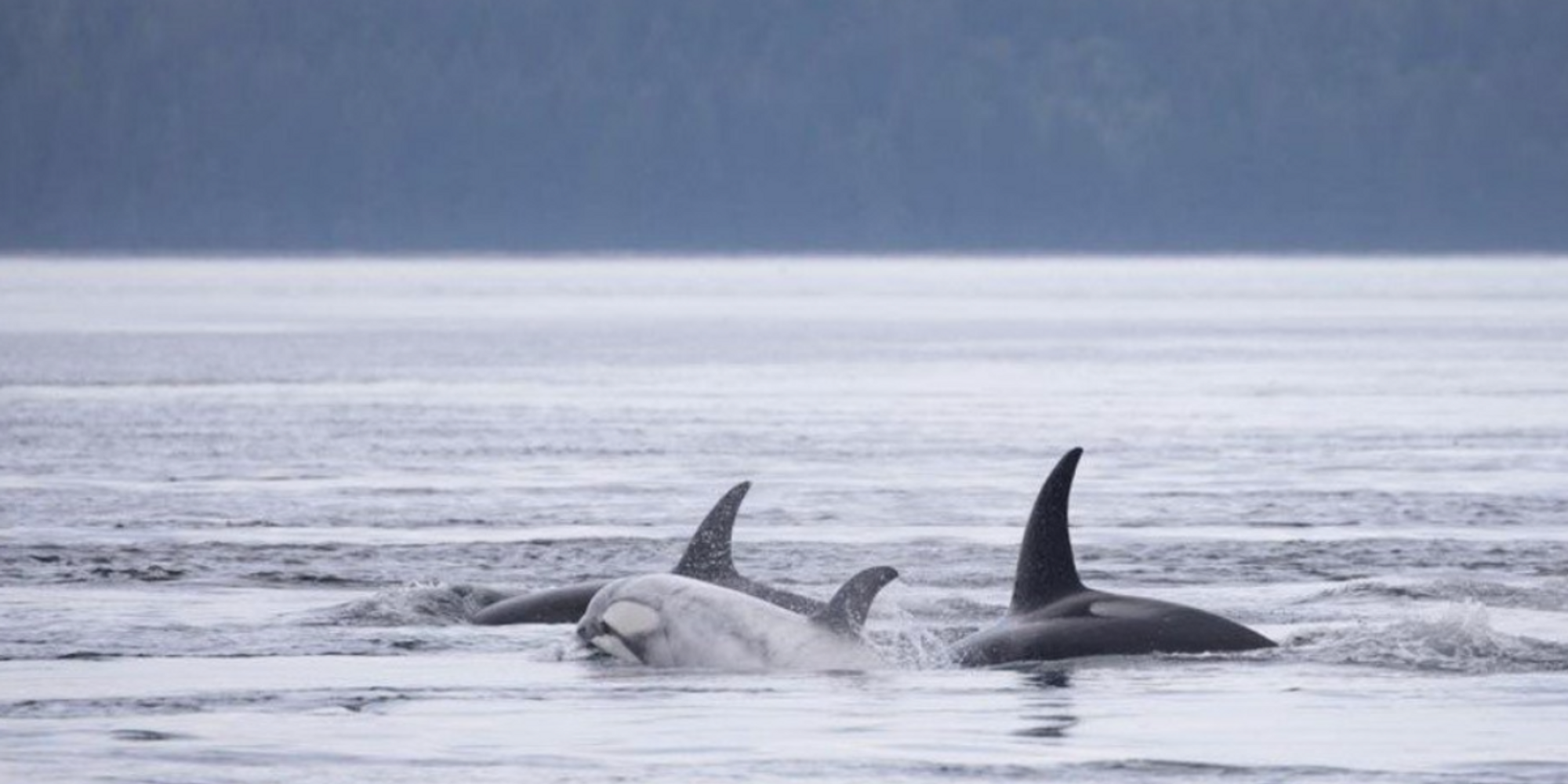 Spotting a killer whale in British Columbia waters is not uncommon. But, according to The Pacific Whale Watching Association (PWAA), seeing one that appears to be almost completely white certainly is.

One of these “rare” white killer whales was spotted off Vancouver Island on Wednesday. The man who saw it, Scott Turton – a whale watching captain in the area – was able to capture photos of the unique animal that was with its mother.

Whale watchers in British Columbia have contacted US researchers who have confirmed the white killer whale, nicknamed “Frosty”, was last seen off the coast of California in late June.

This means that since then, Frosty and her mother had traveled more than 2,500 kilometers.

The PWAA said Frosty was first spotted three years ago as a newborn in August 2019 in the waters of Monterey Bay, California.

Frosty’s mother has been on the California Killer Whale Project’s radar for some time, having even been recorded in Alert Bay, British Columbia, in 2014. Wednesday’s sighting marked the first time Frosty had been seen in the waters of British Columbia.

According to the PWAA, naturalists are unsure exactly why Frosty is white. Some think it’s because of a condition called Chédiak-Higashi syndromewhich is a pigmentary condition that also affects humans.

Frosty is not the first killer whale seen in British Columbia to have this distinctive trait. A young whale named Tl’uk has been documented in British Columbia waters but has not been seen since April 2021, the PWAA said. He added that an orca named Chimo that was kept at Seaworld in the 1970s was also white.

Coronavirus FAQ: I’m baffled by the new testing advice! Do it once, twice… three times?