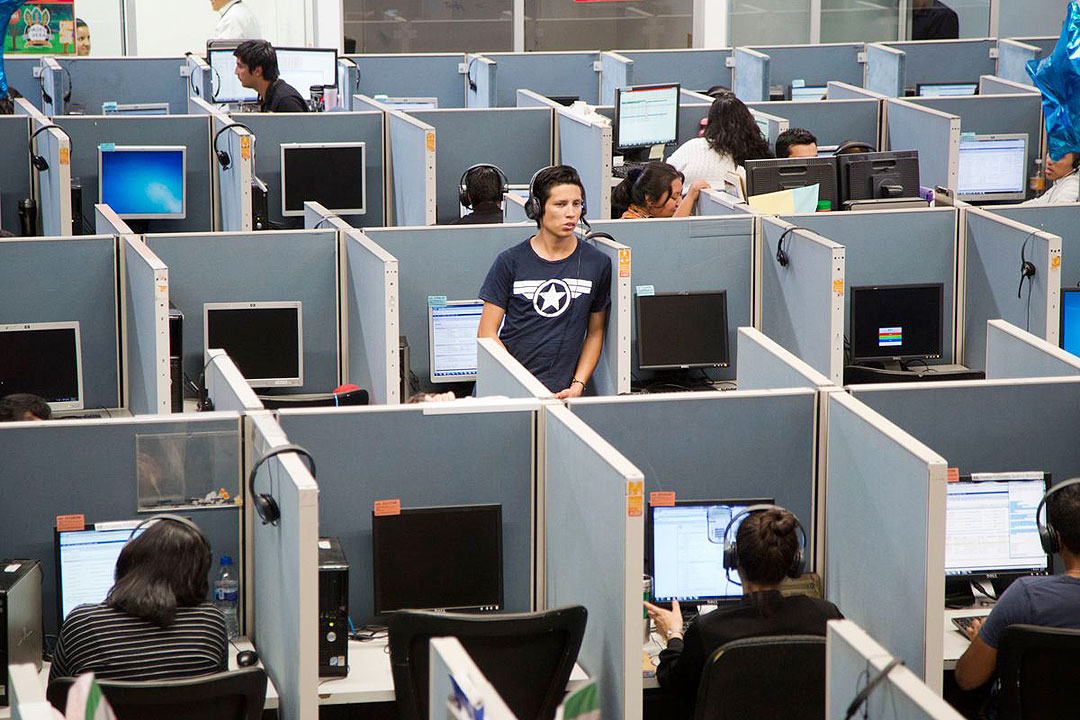 A strategic plan for the IT-BPM industry

Not only does it directly contribute to the Philippine GDP through the average annual earnings of $23-25 ​​billion of the approximately 1.4 million workers in the sector, but there are also many multiplier effects on real estate, education, institutions food, utilities, and recreation and recreation centers, among others.

Due to the unique demographic dividend that the Philippines still enjoys in the midst of a rapidly aging first world (including some emerging markets with premature fertility declines), it can be assumed that this sector will continue to be a major source of growth in the GDP and jobs for the Philippine economy for many years.

The young, growing and English-speaking population of the Philippines gives it, along with India, a competitive advantage in providing human resources for the global IT-BPM procurement market. Total revenue for the Philippines IT-IBM sector in 2021 at the height of the pandemic still reached $29 billion, employing 1.4 million people.

In this series of articles, we will present a draft version of the strategic plan that the IT & Business Process Association of the Philippine (IBPAP) is formulating for its sector in the coming decade after the pandemic.

We will first present a summary of the document entitled “Accelerate PH (Future Ready) Roadmap 2022” which was prepared by the association in collaboration with Frost & Sullivan in 2015.

The purpose of this quick review of this data-filled study is to serve as part of the SWOT analysis that is essential to any strategic planning process. We will draw from this roadmap the main strengths of the Philippine IT-BPM sector and the opportunities it will face in the next decade.

The overall global IT services market was expected to remain larger than the BPM market as companies seek to outsource their IT services in their quest to become leaner and more productive.

The global IT services procurement market is expected to grow from 2015 to 2022 at a compound annual growth rate (CAGR) of 5.8%.

A sign of the resilience of the Philippine IT-BPM sector, despite the pandemic-induced slowdown in 2020, the sector started growing at over 5% per year in 2021 and is expected to grow even at a higher rate in 2022 .

Interestingly, the post-pandemic world will be dominated by the Indo-Pacific region which is expected to lead the economic recovery, especially the big three economies of China, India and the Economic Community of ASEAN, to which the Philippines belongs.

This will reinforce the trend that already existed before the pandemic regarding the demand for IT-BPM services. The Asia-Pacific region already accounted for 73% of the total global workforce in this sector, with the two largest IT-BPM destinations, India and the Philippines, located in this region.

This domination of the Asia-Pacific region will even be reinforced by the trade agreement called Regional Comprehensive Economic Partnership (RCEP) which entered into force on January 1 after being approved by Brunei, Cambodia, Laos, Thailand, Vietnam, Australia, China, Japan, New Zealand and South Korea.

While President Duterte has already agreed to RCEP, Senate approval is still awaited. Some delay is expected due to strong objections, especially from the agricultural sector, fearing that the trade deal will seriously harm small farmers.

Despite some delay, however, RCEP will significantly benefit the IT-BPM industry. According to the Asian Development Bank (AfDB), trade in digital services in the Asia-Pacific region has grown faster over the past 15 years than in other parts of the world. Of the 15 countries that will eventually become part of RCEP, the Philippines has the greatest competitive advantages in trade in digital services.

Before the pandemic, there was already a very noticeable increased attractiveness of so-called Tier II and Tier III locations, cities outside of metropolitan areas like Manila or Cebu.

As the Frost and Sullivan report indicated, Tier I cities were becoming too crowded and too expensive to operate with multiple vendors seeking the same talent pool.

It can be predicted that after 2022 there will be more IT-BPM vendor locators in emerging Tier II and Tier III regions such as Calabarzon (Cavite, Laguna, Batangas, Rizal and Quezon), Central Luzon (especially the so-called Pampanga Triangle of Angeles City, San Fernando and Clark-Subic), Western Visayas (the Iloilo-Bacolod tandem, two cities that will be connected by a bridge passing through Guimaras), and Davao and Cagayan de Oro in Mindanao.

There are actually already Tier III cities like Puerto Princesa in Palawan, Dumaguete in Negros Oriental, and Antique and Capiz in Panay, and Naga in Camarines Sur.

The study also listed the competitive advantages of some of the top destinations for IT-BPM outsourcing services. The Philippines are, along with India, the leaders in global competitiveness; with China and Mexico seen as global alternatives; and Chile, Brazil and Poland as developing global destinations.

In Southeast Asia, other weaker alternatives are Thailand, Indonesia and Malaysia. Our biggest competitor is India, which is neck and neck with us in attracting contact centers, IT outsourcing and non-voice BPM.

The strengths of the Philippines in the IT-BPM sector are: 1) The leading service provider in the global voice BPM market, followed by India (in fact, Indian IT-BPM companies locate some of their operations in the Phillippines ); 2) Traditionally serving the contact center market, particularly in the United States. The country, however, is beginning to focus on growing non-voice IT and BPM services as part of its national strategy rather than remaining just a contact center destination. As artificial intelligence (AI) and robotics are increasingly applied to this industry, customer services will become more automated or robotic. There is a need to shift to more knowledge- and skills-based services; 3) The Philippines has a large pool of English-speaking computer science and accounting graduates; and 4) Filipinos are sought after for their high service standards, highly developed soft skills inherent in Filipino culture, and familiarity and affinity with Western culture (especially North American culture).

Digging deeper into the attractiveness of countries, the study used a wide range of global benchmarking metrics covering several areas such as business costs, regulations, infrastructure and education to assess each country’s overall attractiveness. as an IT-BPM destination.

In summary, India and the Philippines, as global IT-BPM leaders, excel, or at least score reasonably well, in areas related to business costs and education. Both countries, however, show ample room for improvement in areas related to infrastructure capabilities.

From a cost of doing business perspective, parameters commonly considered in selecting an IT-BPM location include labor and construction costs, infrastructure and connectivity, and inflation and tax-related expenses.

Bernardo M. Villegas holds a doctorate. in Economics from Harvard, is Professor Emeritus at the University of Asia and the Pacific and Visiting Professor at IESE Business School in Barcelona, ​​Spain. He was a member of the Constitutional Commission of 1986.

What is a Franchise Tag? What this means for Chiefs, Orlando Brown