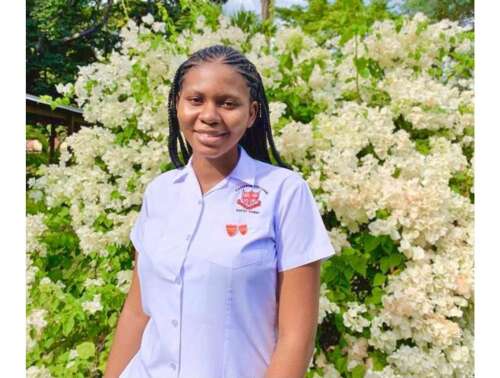 A worthwhile journey for Zantaye Thomas

It was a long trip. Literally. Zantaye Annaleise Thomas, 19, had to travel from May Pen, Clarendon to Campion College, St Andrew for seven years.

She had to wake up at 3 am to go to school every morning; sometimes catching up on sleep on the way to the corporate area. And coming home after school, she wouldn’t go home until the sun went down.

But along her journey, she has had a few victories – a deputy headmistress and nine first-year Caribbean Secondary Examination Certificate (CSEC) students in math, additional math, English, English literature, French, Spanish, Geography, Chemistry and Information Technology.

“I was very grateful to God when I saw my results because although the journey of preparing for the exam was difficult, I had received the results that I was hoping for and praying for. For my results at CSEC and Unit 1, I remember crying for joy watching the screen,” Thomas told the Jamaica Observer in an interview last Thursday.

“However, for my results in Unit 2, even if they were excellent, I was a little disappointed with my mark in French because languages ​​are my strongest subjects. Nevertheless, I was generally satisfied. I was very nervous waiting for my CSEC and CAPE grades. I remember waiting five hours after the results were released to check my Unit 1 results because I was anxious. Luckily these are great results .

Thomas, who enjoys singing, the performing arts, volunteering and spending time with friends, grew up in Old Harbour, St Catherine, and attended Marlie Mount Primary and Infant School where she was involved in the choir . Club in 4th year, and bacame captain of the quiz team and prefect.

“I was raised in a family that always encouraged me to credit God for my successes and lean on him during my difficult times,” she told the Sunday Observer.

She then moved to May Pen, Clarendon, with her mother, father and sister. She eventually made the transition to Campion College and continued on the same high-profile trajectory. At Campion, in addition to being Head Girl, she served as president of various clubs and co-coordinator of the PEP Prep program.

“I spent seven years of high school traveling every day from May Pen to Campion College in Kingston, which made my family’s financial situation worse due to all the extra travel expenses. I am very grateful for the sacrifices my family has made, despite how financially difficult, and I am grateful for the help and support of relatives and family friends,” she said.

“I had to adapt to this situation by taking naps on my long drive there and back to compensate for the lack of sleep, as well as doing my homework in the car and during my break times. I absolutely wouldn’t have could not overcome these challenges without God, the support of my family and the support of others.”

Her family, she added, have always been delighted with her academic progress.

“It makes me emotional because I appreciate their sacrifices and want to make them proud. I certainly couldn’t have accomplished all of this without their constant encouragement, prayers and helping hands.”

Like many students, Thomas told the Sunday Observer that it was very difficult during the pandemic to make adjustments when it came to school-based assessments (SBAs) and labs.

“For CSEC, although most of our labs were completed before the pandemic, we still had to find a way to complete the others given the restrictions and protocols around school gatherings. It was also sometimes a challenge of communicating with group members for SBAs given the technological difficulties. Fortunately, my school was able to be proactive and made this transition period less difficult for us students,” she says.

Thomas is currently pursuing a bachelor’s degree in Integrated Marketing Communications with a double minor in French and Spanish at the University of the West Indies (UWI), Mona, where she is also integrating.

She said she plans to “work in the corporate marketing and communications department, as well as become a Jamaican sign language interpreter and a French or Spanish interpreter and translator.”

She also hopes to continue to do advocacy and contribute to the deaf community through the Sign Clubs of Jamaica, which she founded. There is also an ongoing fundraiser in association with the Jamaica Association for the Deaf to raise $100,000 to sponsor deaf students.

But right now, academically, it’s about finding a balance.

“My plan, now that I am at university, is not only to graduate with honors, but also to be involved on campus in order to achieve my personal fulfillment. As a freshman, I challenged myself to apply for positions that I am passionate about and to continue to achieve academic and extracurricular balance. 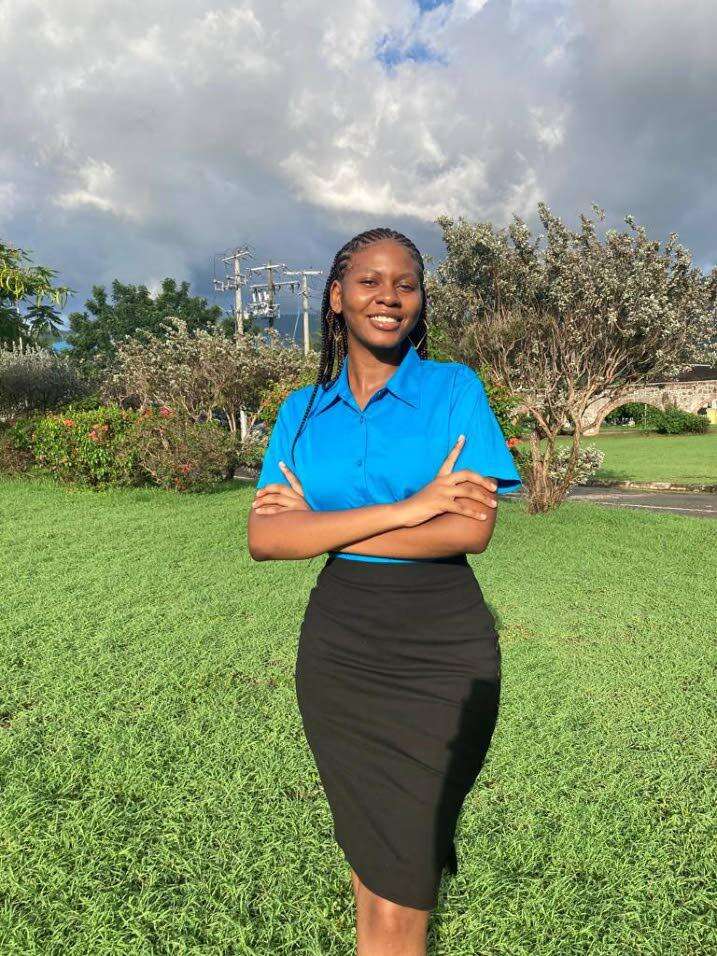 Zantaye Thomas had to wake as early as 3am every day for seven years to leave May Pen, Clarendon, sometimes catching up on sleep on the journey to the corporate area. She attended Campion College..