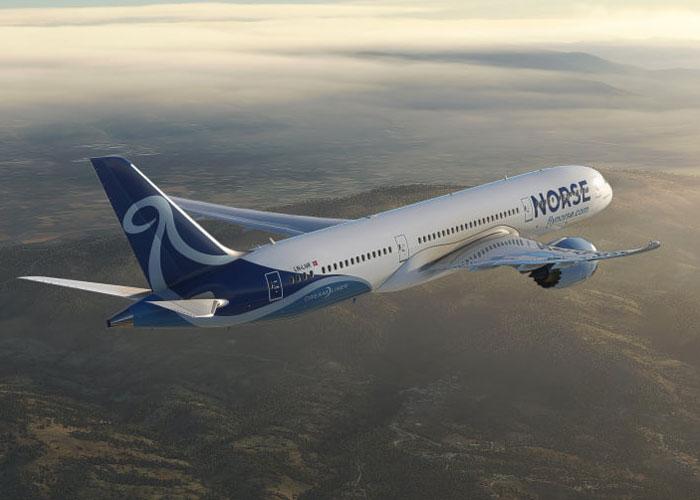 Airline pulls out of Stewart before it even begins service

STEWART – When airline start-up Norse applied to the US Department of Transportation for permission to provide service to America, it specifically listed New York Stewart International, Orlando and Los Angeles as cities to be served from their hub at Oslo, Norway.

Now, as the airline is about to begin service in the United States, it has decided not to use Stewart, but rather its larger sister airport, JFK International.

“We look forward to commencing operations to SWF and intend to add it to our network as soon as it can handle the freight we bring to and from the United States,” said the communications manager. Nordic Lasse Sandaker-Nielson. “Freight will be a significant portion of our inbound revenue, which will consequently enable us to offer affordable rates to our customers.”

“As one of the leaders of Stewart’s Air Services Development Committee, this is disappointing to say the least, given that we work extensively as a coalition to improve traffic in and out of Stewart and show the value from the airport and the surrounding area and all it has to offer both domestically and internationally,” she said. “To say it’s disappointing is an understatement.

Sander-Nielsen said they have “ongoing discussions with SWF about future operations and we are grateful for all the support.”

Stewart and JFK are operated by the Port Authority of New York and New Jersey and although JFK is much larger with many more flights, it is a congested facility.

The Port Authority markets Stewart as a convenient, uncongested airport and offers incentives for airlines to serve the Hudson Valley.

In case you missed it, here’s what was released over the weekend