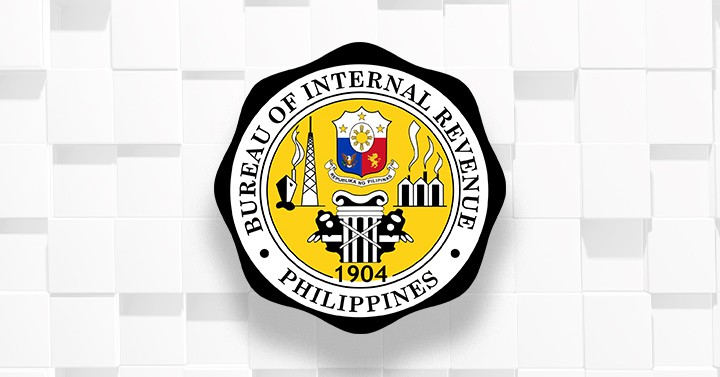 BIR Branch Says It Has Power To Order Megaworld Shutdown

MANILA – Bureau of Internal Revenue (BIR) Revenue Region No. 8B-South NCR (National Capital Region) said it has jurisdiction to implement a closing order against Megaworld Corporation pursuant to the audit of the sale of certain properties of the society.

In a statement on Friday, the BIR said the enforcement activity to be taken against the property company on May 18 was “supported by a Special Revenue Order signed by the Commissioner of Revenue.”

He said that “the investigation involves the verification of One-Time Transaction Taxes (OneTT) on the sale/transfer of properties by Megaworld”.

The statement also states that the “properties under investigation are located within the premises of the City of Taguig, which clearly falls under the jurisdiction of said BIR Regional Office and not the Large Taxpayer Department.”

He said the real estate company “failed to meet its compliance and reporting requirements under the Revenue Code.”

“Failure to meet these requirements is grounds for closure,” he said.

The statement further states that Megaworld has agreed to comply with the audit, “therefore the closure has been cancelled” and that “the investigation is ongoing.”

He said the company “is regularly audited by the Large Taxpayer Unit at BIR Headquarters and all of its tax returns, up to the 2022 tax year, have been reviewed, and all deficiency assessments previous ones have already been paid by the company and duly cleared by the BIR headquarters.

“Megaworld has not received any closure orders duly approved by the tax commissioner,” he said, but added that he will cooperate with the BIR for ongoing tax audits. (NAP)