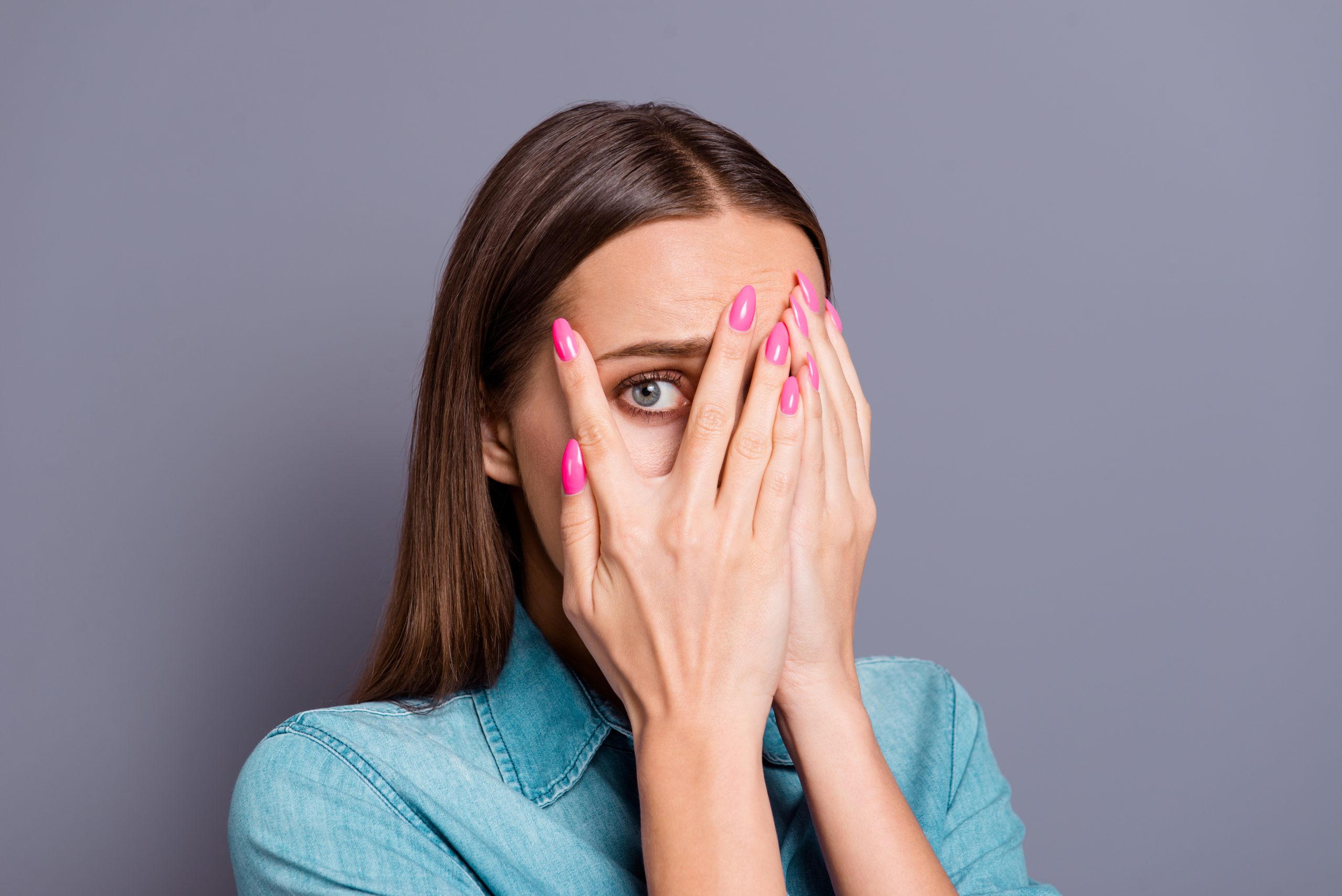 Britain on hot coals as it waits for the budget announcement

At a time when consumer confidence is already at an all-time high, this Thursday is a critical moment for several thousand businesses in the hospitality industry.

Chancellor Jeremy Hunt will reveal on Thursday how much Britain’s households will face over the next two years to fix the gaping hole in national finances. According to estimates, he must find between 50 and 60 billion pounds sterling a year.

The omens for restaurants, pubs, clubs and hotels are far from good.

Hunt has previously warned that his measures will hit everyone in the pocket. The Bank of England says households are facing the worst squeeze on their real incomes since the end of World War II.

One estimate suggests the average family will be £800 worse off next year as inflation further erodes the value of incomes that are already squeezed.

But that’s not all. As well as personal tax increases imposed by Hunt, some 8 million people with fixed rate mortgages will have to find the £3,000 a year in extra interest payments when their contract ends following the latest Bank rate hike. And he promised further hikes as he battles inflation.

Two million households on standard rate mortgages are already affected by the higher rates and the 40% of Britons who live in rental accommodation could soon face higher charges from owners whose properties are mortgaged .

But not only will people struggle to make ends meet as inflation rises above 10% (with the inevitable impact this will have on spending in hospitality venues), but they will also grapple with the surge the cost of energy, which Hunt promised to fix only until April.

In its latest report to shareholders, Sainsburys said there was evidence consumers were advancing some of their Christmas spending, presumably when they had the funds to do so. On the other hand, Tesco has noted a shift to own brand and economy ranges.

It seems Britons seem determined to celebrate Christmas as best they can and are worried about the financial implications when credit card bills arrive in January. The early months of 2023 could indeed be very bleak as the hit to disposable incomes takes full effect.

Traditionally, January and February are the quietest months of the year, but the run-up to Easter could be dire.

October’s Hospitality Market Monitor showed there were more than 11,000 fewer licensed sites than in March this year, a net drop of one closure every hour.

For its part, the Insolvency Service reported a 46% increase in the number of restaurants and food outlets going into liquidation in the three months to September, typically one of the busiest times in the world. sector.

Many surviving outlets acted to reduce costs through measures such as restricted opening hours and by reducing staff. Some hotels have closed some of their facilities or closed their doors until spring. But for many, that won’t be enough.

With soaring energy prices and wholesale food and drink prices, more than a third of the UK hospitality sector is at risk of financial bankruptcy according to the latest combined survey by UK Hospitality, the British Beer & Pub Association, the British Institute of Hospitality and Hospitality Ulster.

It showed that 35% of venues were expected to be operating at a loss or unviable by the end of the year, while 76% were already seeing a decrease in the number of restaurants and bars, with 85% expecting a worsening of the trend.

The four trade bodies said: “It seems extremely likely that we will lose a significant share of Britain’s iconic hospitality sector in the weeks and months to come.”

They have called on Hunt to extend the current corporate rate credence program beyond April, but given that he has already scrapped the excise duty freeze planned by his ill-fated predecessor, hopes are not dashed. great that it prolongs an already costly measure.

Most pubs have seen their costs soar. Their energy costs have doubled in the past year and the 50% business rate relief scheme (up to a total of £110,000 per business) ends in April. The National Adult Minimum Wage rose nearly 10% in April and further increases will come at Easter.

Are there any advantages? Perversely, there may be.

Unemployment is at an all-time low, but is expected to rise sharply, particularly in the hospitality industry, unless Hunt delivers relief measures. The struggle to find qualified personnel could therefore ease a little. The Office for National Statistics said there were 178,000 vacancies in the hospitality industry at the end of February and there has been little improvement since.

However, the closure of rival businesses in an area may mean additional custom (from a decreasing number of people eating and drinking at restaurants) for survivors, who may also find their staffing issues become less acute.

And as seen during the pandemic shutdowns, people have turned to door-to-door commerce for their booze. Even as the recession deepens, major beverage groups are reporting trading is continuing with little sign that consumers are resisting higher prices.

This will likely benefit supermarkets, but is more bad news for licensees.

Hunt promised to review the commercial energy cost support package in the new year, but that leaves uncertainty. Nor is it likely to introduce a support package similar to “Eat Out to Help Out” brought by current Prime Minister Rishi Sunak during the pandemic.

But with more than 2.5 million people, some 8% of the working population, employed in hospitality, he will be aware of the political and social implications of a hard-hit sector.

He therefore has a delicate balancing act to accomplish. We’ll find out how good he is at tightrope walking on Thursday.