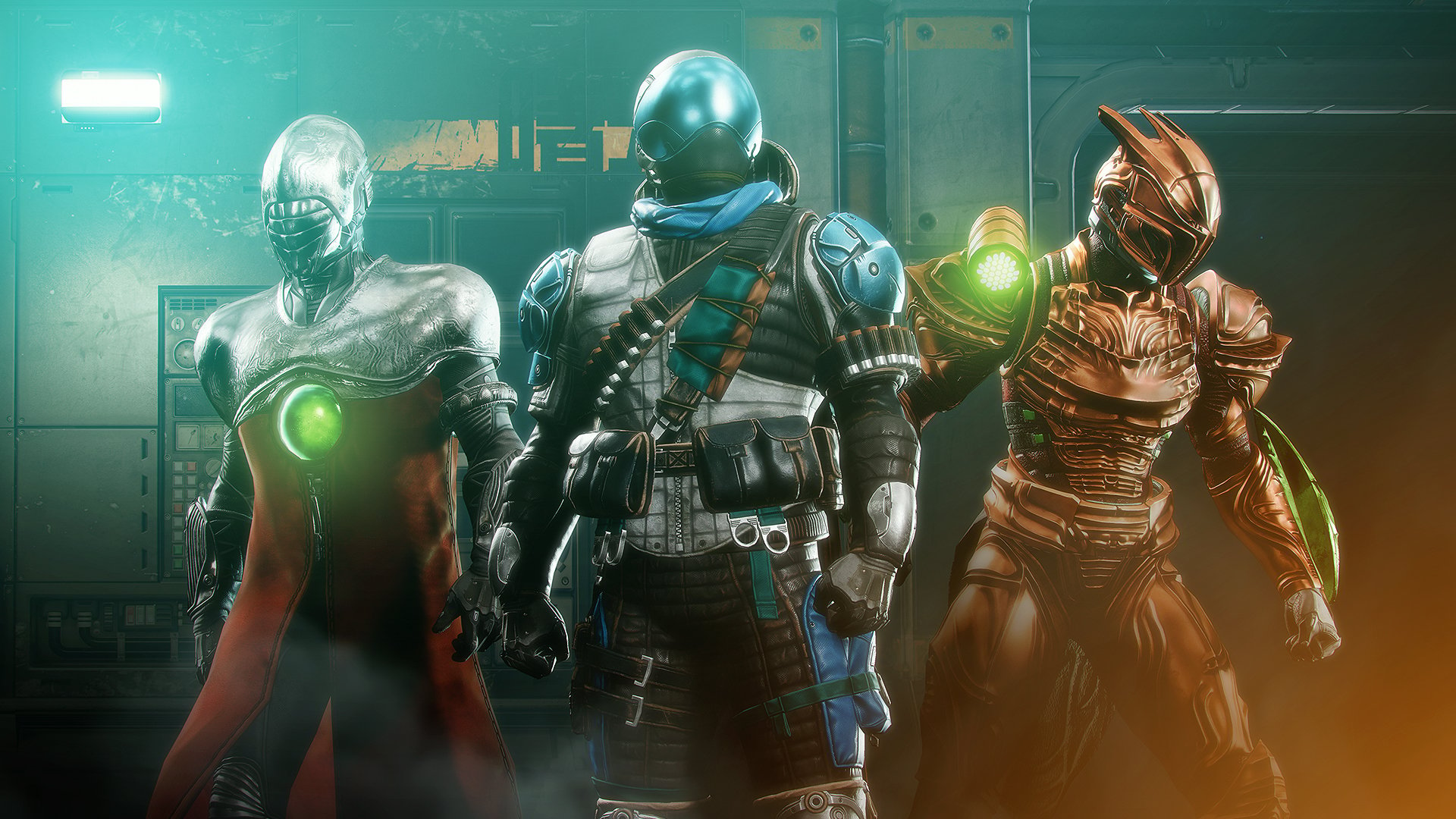 Bungie said it has reduced the amount of communication it has with its player base due to harassment and threats.

In reaction to a Reddit post noting that Bungie responded to users much less frequently, one user replied, “That’s what happens when developers get harassment and death threats about a video game.”

When another user suggested that the focus on “the rude minority” was “a deliberate PR-focused attempt to reduce communication without backlash,” Bungie community manager “Dmg04” asserted that the situation went beyond mere rude remarks and escalated into threats.

“Here’s the thing, the harassment we’ve been talking about isn’t just rude Twitter replies or vague comments,” Dmg04 wrote. “There have been real threats to our people and our studio.”

They added: “We take them seriously, resulting in fewer communications as the team plans future protections/strategies to help avoid this sort of thing.

“I’ll be very clear that I appreciate the studio for helping me personally after serious harassment of me and my family. I’m taking time off in part because of that. It’s not because you can’t see it directly in a tweet or a forum reply that it didn’t happen.

Noting that this was impacting decent players who no longer had the ability to communicate with developers, they added, “None of [this] is meant to be a punishment for people who can leave clear and respectful feedback for our developers, mind you.

“There are no cases at Bungie where people are actively watching a conversation and planning retaliatory actions towards our player base via patches, updates or communication strategies. Sometimes we just need to take some time to clear things up.

“It can take weeks, can take months – like any given development pipeline, because we want the best for our players and employees. That said, we can’t just “business as usual” until things are resolved. It sucks, but we want to make sure people are safe and taken care of.

“I agree – it’s a shame we haven’t had so much interaction here lately. The team is planning ways to communicate with you all – some of those plans I look forward to my I can assure you that many team members are checking the threads every day and talking about your feedback.”

Earlier this month, Bungie filed a lawsuit against Destiny 2 streamer Luca Leone, whom the studio accused of being a serial cheater and committing fraud and harassment.

“Leone repeatedly made threats against Bungie and its employees, tweeting about his desire to ‘burn down’ Bungie’s office building and stating that some Bungie employees were ‘not safe’ given the intent. of Leone to settle in their neighborhood,” the lawsuit reads.

It wasn’t easy for me