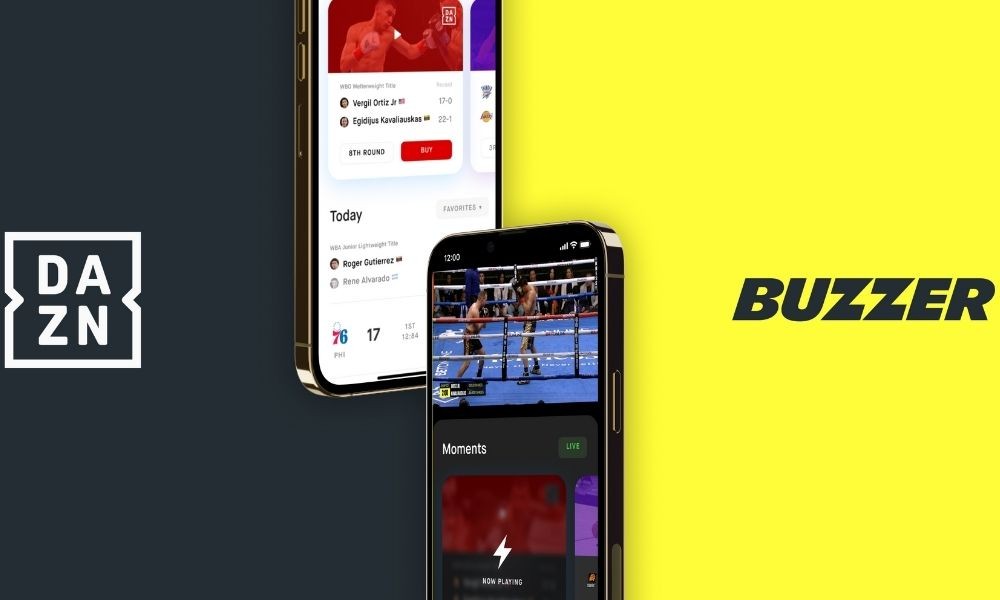 Mobile-centric live sports streaming platform Buzzer has cut its workforce by a fifth as it seeks to raise $20 million in additional funding to continue its expansion.

General Manager Bo Han confirmed the layoffs in a statement to Sporticosuggesting that this decision was necessary given the wider economic conditions and the need to maximize its resources.

“We are pleased to have raised funds and increased the valuation of our business in this economic climate,” he told the sports publication.

“Following the initial closure of our current fundraiser, we are taking steps to ensure that we continue to be disciplined in how we deploy resources to support our mission.

“One of those levers is downsizing to scale the business.”

Most recently, it signed DAZN as its first multi-sports broadcast partner, while FanDuel became its first official sports betting partner earlier this year, bringing live odds to its platform.

Buzzer raised US$30 million in Series A funding a year ago, with investors including several current and former top athletes, including Wayne Gretzky, Michael Jordan, Patrick Mahomes and Naomi Osaka.

Buzzer provides users with notifications and quick access to live sports based on their preferences. Users are taken to the key moment of the game as it happens rather than watching entire matches or highlights after the event, which maximizes the live sports element.

The platform was shortlisted for a SportsPro OTT award last year in the startup category and could become a key tool in solving the sports industry’s struggle to engage young fans with its ability to capture attention at crucial moments. Its long-term prospects will depend on securing mobile streaming deals with rightsholders and media companies or an acquisition by one of the major sports streaming platforms.

A media giant like Sinclair, for example, would no doubt have an interest in alerting fans of teams in its local NBA or NHL markets to tune into the Bally Sports+ streaming service to catch a key moment. . Even providing non-subscribers easy and inexpensive access for short windows would expand the customer funnel.

Letters: It is wrong to chastise the Duchess of Cambridge for using her status to raise poverty issues