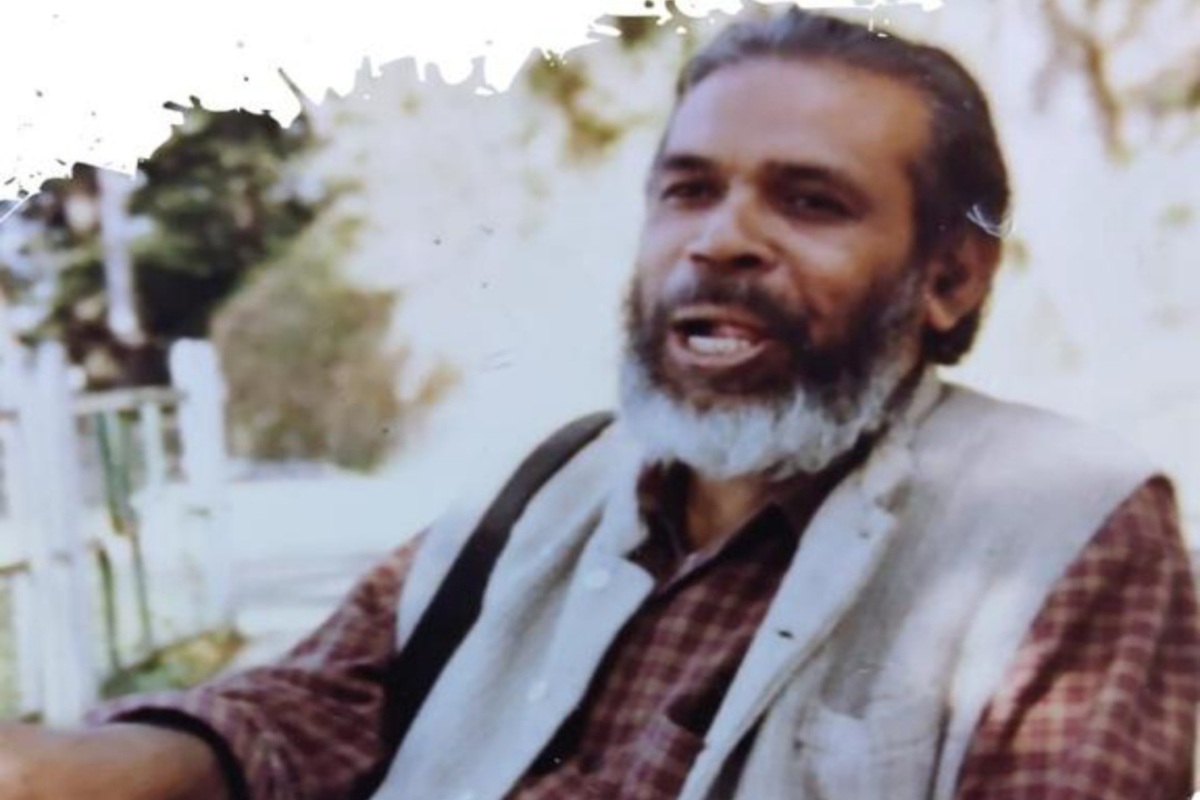 Celebrate Life… This Is How It “Should” Be: Remembering Vepa Rao

“Boy! Is it alright…Sab theek hai…” Those words still ring in my ears. ‘to call.

He would look relieved and happy when told that everything was fine.

Now, how can I tell him that nothing is right?

Dozens of his students and supporters suffer from the loss and the void that was created by his exiting the body, their “Rao Sir” will never meet them again in this life.

He died in Hyderabad at a private hospital while undergoing treatment on October 31.

Messages from his huge extended family (students and associates) are pouring in, his photos and anecdotes which are shared in the WA group to make his wish for celebration of life, after him be as good as the lessons of life, he always has taught everything.

A lifelong bachelor, he embraced not only his students, but all who reached out to him and continued to touch many lives until his last breath.

He had already planned for us all to learn one last lesson to cherish his absence as much as we appreciate his presence.

For this celebration, he even set aside Rs 20,000 to enjoy the favorite delicacy, “tea and pakoras”.

The setting for the celebration will be his favorite haunt, ‘Ashiana’ on the historic Shimla ridge on November 5, where he has taught his students classes over a cup of tea year after year since joining the journalism department as a teacher. HP University.

It was a class that was not just confined to the four walls of the university, the sharing of knowledge went beyond books and lessons meant to be kept for life.

Prof. Vepa Rao was born in Andhra Pradesh on January 28, 2022 and completed his journalism from the Indian Institute of Mass Communication.

A name to be reckoned with in journalism circles in the country, he has worked with Hindustan Times, Delhi, The Tribune, Chandigarh. He was a former editorial adviser to The Statesman.

It was a chance visit to Himachal Pradesh in April 1986 and on the drive from Kala Amb to Nahan something drew him in and stirred his consciousness.

Returning to Delhi en route to Dehradun, he said Himachal Pradesh is where he would like to live.

A series of coincidences followed which moved him step by step to Shimla and finally he landed in Shimla in 1987.

To put it in his words (Vepa Rao), “I was guided to the land where I was meant to finally belong.”

It was here in Shimla that he spent almost 35 years, the place he loved so “tremendously”.

He first joined the Indian Institute of Advanced Studies (IIAS) Shimla as a resident scholar to work on communication and development and his research was compiled into a book, “A Curve in the Hills” .

He was instrumental in establishing the Department of Journalism at the University of Himachal Pradesh in 1990.

His career as a teacher was also exceptional as he became the most popular teacher among his subjects in the country.

Using his contacts in journalism circles, he made sure they found internships and succeeded in their profession. Many of them are still doing very well.

“Sending students to Delhi (including me) is almost like sending them to a foreign country,” he once remarked.

Time and again, tirelessly for years, he had to struggle to convince students and parents alike, as inhibitions and reservations arose at the mere mention of sending students to work at various media houses outside of the State.

A simple man with no attachment to materialistic things in life, he took on all the worries and burdens of his students.

He had won the hearts of his students to such an extent that they made him their confidant forever and sought his help in making important decisions, even on a personal level.

Such was his grace as he lives on in our memories as guru, mentor, anchor, North Star, guiding light, father figure (as his students remember).

His experiences as a ‘journalist’ and a ‘teacher’ and the pearls of wisdom are the most precious gifts he bestowed on each of us.

He had the contagious trait of calling all of his students “cats and brats”, with unique nicknames for each, which was unbelievable and sometimes so relatable.

He usually called me ‘boy’ and sometimes ‘Bhavi boy’, a name that will always stay with me forever.

The Northerner | “It tipped me off”: Marketing courses introduce students to the world of content creation and consumer insights