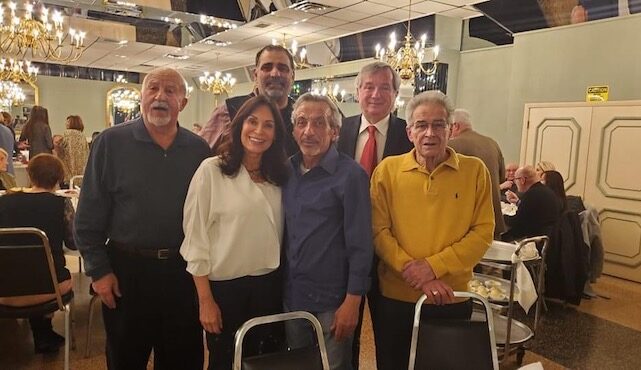 Com.It.Es ready to roll up its sleeves – Fra Noi

The above individuals were elected by Italian citizens living within the jurisdiction of the Italian Consulate in Chicago, which includes 11 states. The committee is responsible for communicating the needs of its constituents to the Italian consulate and promoting Italian language, culture and history in the jurisdiction. “We plan to be very active and involved,” assures Vaniglia.

Vaniglia lives in the southwest suburbs and has owned and operated Modena Auto Body in Chicago Ridge since 1985. He was born in Alcamo, Sicily in 1956 and came to Chicago with his family in 1960.

Vaniglia, who grew up in the Taylor Street neighborhood and remains active there, led the Festa della Repubblica celebration at the Sanctuary of Our Lady of Pompeii for more than a decade. He is president of the Società Santa Fara di Cinisi, representative in Chicago of the Comitato Tricolore Italiani nel Mondo and member of the Little Italy Chicago Neighborhood Association.