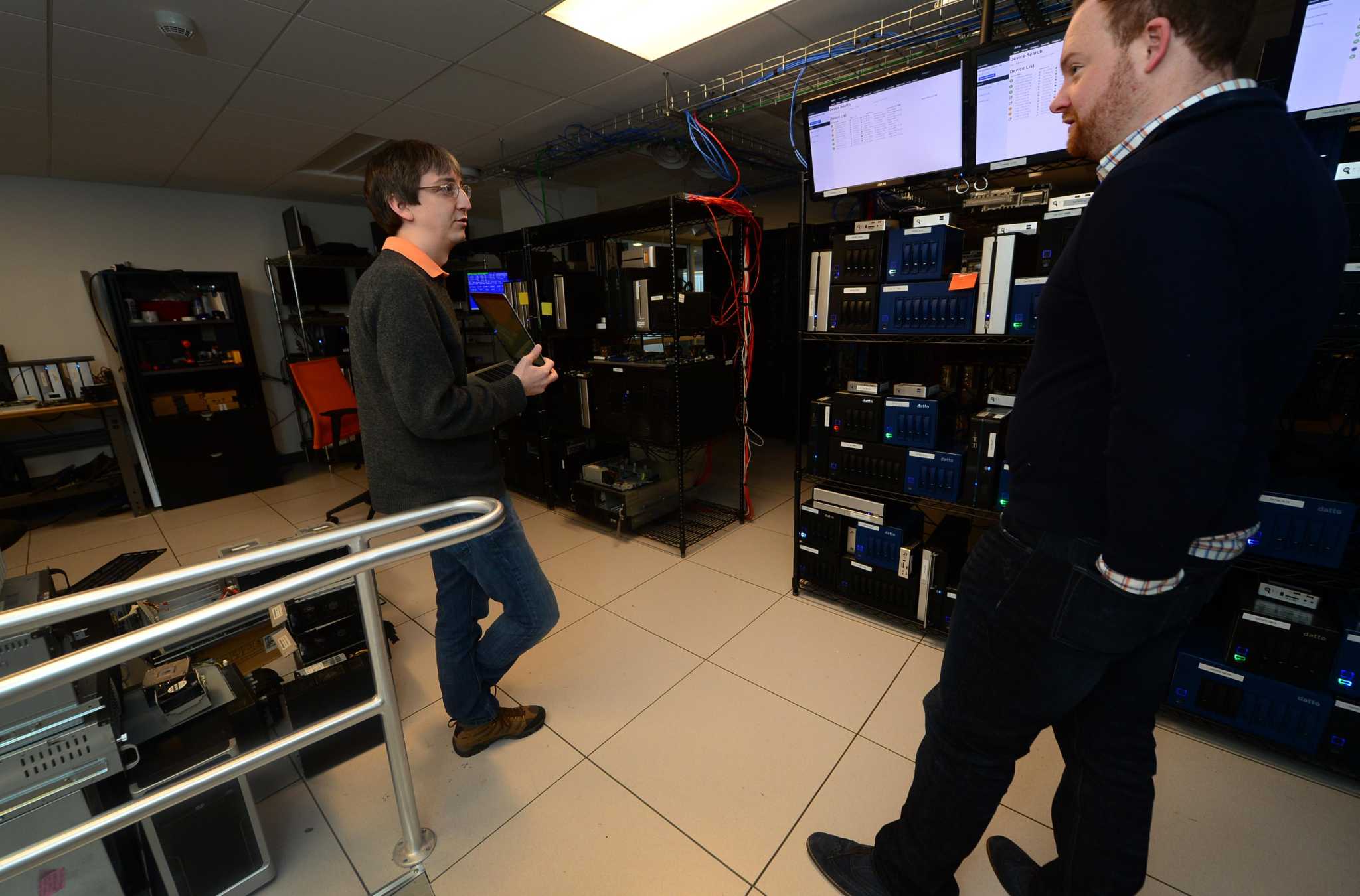 NORWALK — Datto is being acquired for $6.2 billion by a Miami company, just 15 years after it was launched by Austin McChord and skyrocketed to join the exclusive club of Connecticut’s valued “unicorn” startups. a billion dollars.

Datto has its main office in Norwalk under CEO Tim Weller, with the company entering this year with approximately 2,100 employees, including 520 working in other countries. McChord resigned in 2018 before Datto filed notice of its intention to become a publicly traded company. Miami-based Kaseya is offering $35.50 for each share of Datto, which traded at $28.73 on Friday.

McChord started a company providing data backup as a service for customers who don’t have the resources of large enterprises, allowing them to recover information and files in the event of a crash or hack. Datto sells its backup and security offerings through other companies that provide a range of information technology services.

Founded in 2000, Kaseya also provides security software through managed service providers. In a prepared statement, CEO Fred Voccola said the company has a history of retaining the branding and workplace cultures of companies it acquires.

Kaseya is funding the transaction with cash from Insight Partners, TPG Capital and other private equity investment firms.

Hackers managed to infiltrate Kaseya’s own systems last year in a ransomware attack, demanding $70 million to restore computer access. Authorities arrested several people in Ukraine and Romania last year on suspicion of orchestrating the attack through the organized crime group REvil. The US Department of Justice said it recovered $6.1 million that was paid by multiple victims.

Datto has made security a cornerstone of its marketing to small businesses that lack the capacity to maintain sophisticated IT departments to deal with the range of threats.

“Ransomware Detection, which was built in-house pretty quickly before launch, we’ve now expanded it a bit,” Weller said in February. “What he catches is pretty amazing.”