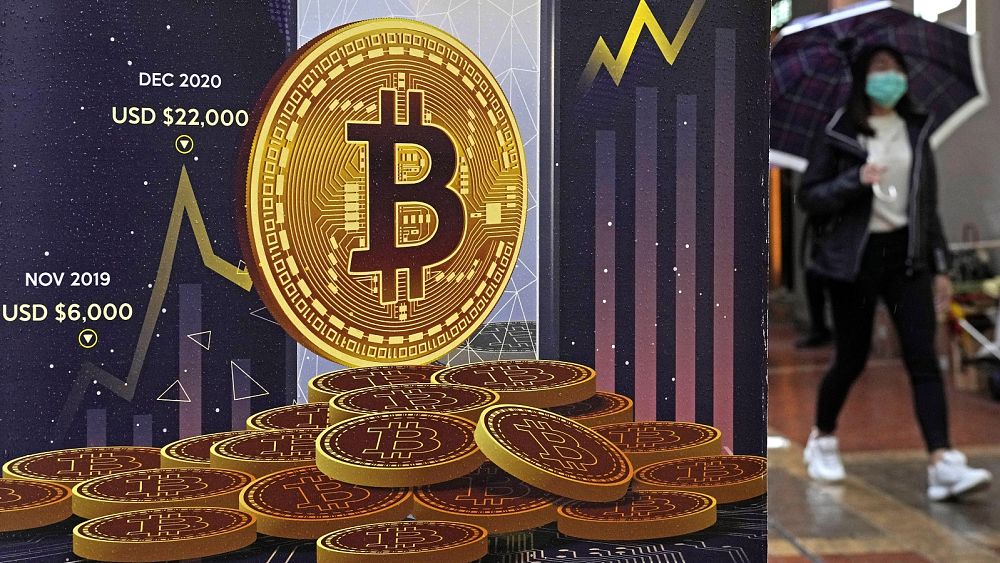 Cryptocurrency evangelists are on the defensive amid warnings from US and European lawmakers that digital asset firms are not up to the task of complying with Western sanctions imposed on Russia following of the country’s invasion of Ukraine.

The criticism has seen the crypto industry scramble to regain control of the narrative, with many executives frustrated that the compliance regimes in place at major exchanges, such as Coinbase and Binance, are being called into question.

At the same time, heightened scrutiny could be a pivotal moment for the sector to prove that it is not the “Wild West” of finance that regulators have portrayed.

“This is an opportunity for the industry to show it’s mature and it knows how to properly manage risk,” said Matt Homer, executive-in-residence at venture capital firm Nyca Partners.

The crypto community was largely caught off guard as the US and its allies moved to impose sweeping sanctions against Russian banks, elites and other state-owned enterprises.

Unlike other payments companies, the crypto exchanges have rejected calls to cut off all Russian users, saying it goes against libertarian values ​​in the industry, raising concerns among European officials and US lawmakers about whether digital assets could be used to circumvent sanctions.

US Senator Elizabeth Warren has alleged that many crypto exchanges and wallets have lax compliance controls and do not collect customer identity data.

But leaders of exchanges such as Kraken, FTX, Coinbase and Gemini, as well as industry trade groups, say that is not the case.

“This rhetoric is inaccurate,” said Elena Hughes, chief compliance officer at Gemini, adding that the company screens customers like any other financial firm. “We put a lot of resources into making sure we had the right controls (and) got it right.”

On Monday, Coinbase published a lengthy blog detailing its controls, noting that it had blocked more than 25,000 addresses linked to Russian individuals or entities suspected of engaging in illegal activity.

FTX US, a Chicago-based crypto exchange, said it operates multiple regulated licenses and continues to “rigorously implement and comply” with all sanctions.

“For the most part, most of these companies already have very robust systems in place, and it’s very easy for them to comply with sanctions, like any other financial institution,” said Kristin Smith, executive director of the Blockchain Association.

Since its inception, the cryptocurrency community has presented digital assets as vehicles for anonymous transactions, and a host of federal enforcement actions for fraud, money laundering, and unregistered coin offerings have only reinforce the perception that crypto companies are prone to flouting the law.

But as the value of all cryptocurrencies surpassed $3 trillion (2.7 trillion euros) last year and more Americans are investing in the asset class, the industry has attempted to shed its disreputable image by improving its overall compliance credentials.

As lawmakers fret over crypto sanctions evasion, Biden administration officials have said they don’t believe digital assets could be used to circumvent all curbs.

The US Treasury Department has reached out to several crypto exchanges and trade groups to explain its sanctions compliance expectations and to create a line of communication in case of questions, a person familiar with the matter said.

The person, who spoke on condition of anonymity, added that officials were impressed with the majority of companies’ compliance checks.

For many exchanges, the risk of not complying with the rules as they are is “existential”, said Charles Delingpole, chief executive of ComplyAdvantage, an anti-money laundering technology company that works with several money laundering firms. leading cryptography, including Binance and Gemini.

“If you’re laundering money, which is the flip side, there’s been a huge public backlash against companies seen as facilitating illegal money flows.”

A group of restaurants in pours for takeaway alcohol