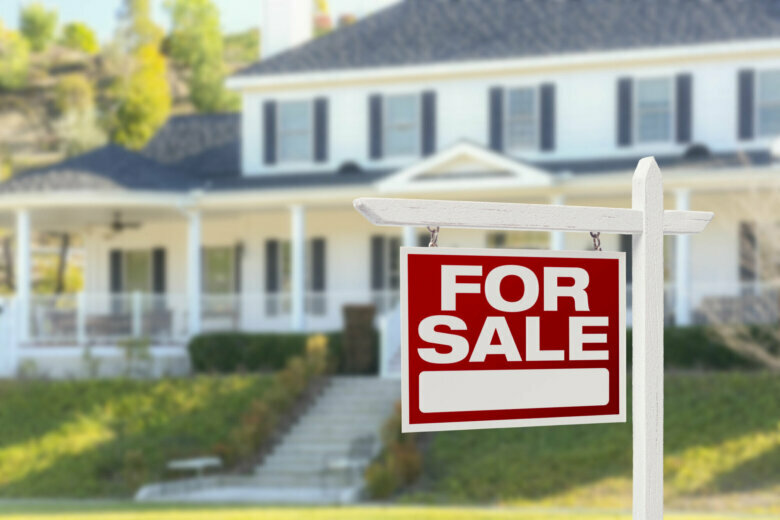 DC leader challenges other area leaders to “step up a gear” on affordable housing.

Currently, it costs a lot of money to buy a house in the DC area. Rising interest rates only complicate matters, in part because there simply isn’t a lot of inventory. Rents also continue to rise.

This has led local leaders to speak more urgently about the need for more affordable housing.

“There are 24,000 affordable housing units either under construction or in the works,” said DC Deputy Mayor for Economic Development John Falcicchio.

“The District of Columbia represents 700,000 people in an area of ​​6 million,” he said at a news conference touting new developments in Anacostia.

“Incredibly, there are 12,000 of these units right here in Washington, DC,” he said. “So what we’re asking for, and what Mayor (Muriel) Bowser has been asking for a long time, is that the rest of the region put as much emphasis on creating affordable housing… This is how we’re creating the housing affordability.

He said DC is pushing the Metropolitan Washington Council of Governments to lobby all jurisdictions in the association to adopt a goal of building more affordable housing and then follow through.

While praising the Bowser administration’s efforts on affordable housing, he also said, “I know we can do more.

His appeal to the rest of the region was to see the problem the same way.

“Step it up,” Falcicchio said. “Step up and make sure we all deliver housing and affordable housing as well.”

Get the latest news and daily headlines delivered to your inbox by signing up here.

© 2022 OMCP. All rights reserved. This website is not intended for users located in the European Economic Area.

Russia says it will increase military presence near western border