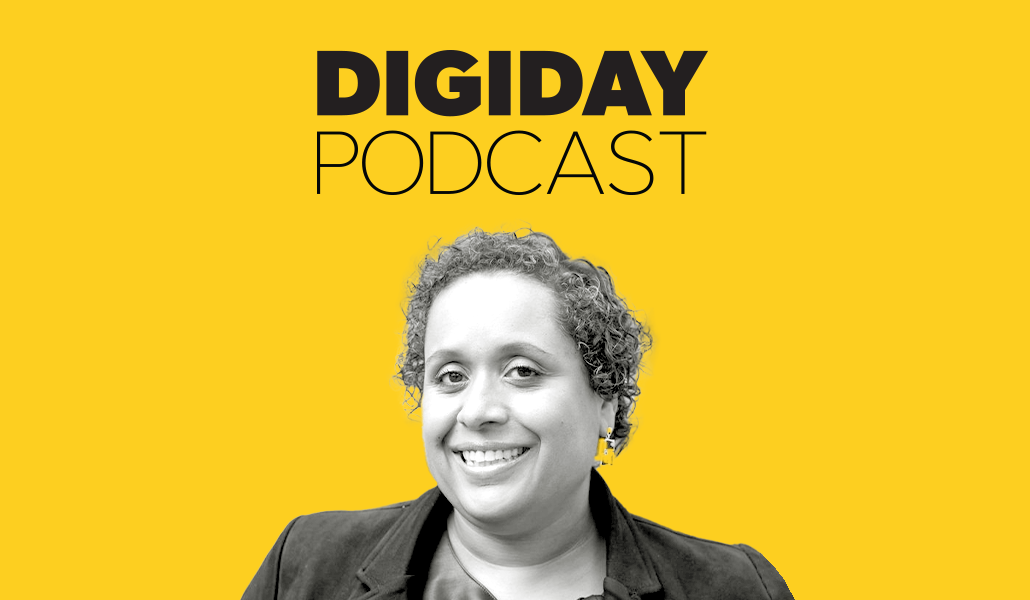 ‘Do whatever it takes’: How New York’s NewsGuild trains journalists to build strong unions

Unionization has increased at media companies over the past nearly three years after the pandemic upended the way editors work. But it seems that the list of concerns shared by journalists, editors and other media workers is only growing and that few resolutions have been made during this period.

All of this has created a need for more communication, community rallying and strategic training, so that workers have as much leverage as possible when communicating with management, said Susan DeCarava, president of the NewsGuild of New York, which represents unions such as The New York Times, Insider, The New Yorker.

In the latest episode of the Digiday Podcast, DeCarava explains why unionization is on the rise and how his team has implemented programs like the Strike School to help embolden media workers to make change within their companies, whether it’s either around returning to the office, fair pay or ensuring equal treatment among employees.

Below are highlights of the conversation, which have been lightly edited and condensed for clarity.

Take her to strike school

We recently had our very first strike school, where our members reflected on the means and actions they can take to lead to things like strike permission, walkouts and even open-ended strikes. And what we hear consistently across the board is that members are committed to doing whatever it takes to win solid contracts. We have more power than we know.

We accomplish things when we work together, collectively and in community. [We’re] help workers develop the tools [needed] to reclaim the value of those properties to reclaim the value of that labor that is mined and reused, and to build community, because bosses don’t build community bosses, you feel indebted. They say, “You’re lucky to have this job and you’ll take what I pay you.” And what strike school is like, ‘No, you’re lucky I’m working in this job and we’re going to decide what our worth is. And we will fight to receive this value.

Putting the lessons into action

Recently, the New York Times attempted to implement a mandatory return to power. Media isn’t completely unusual, but it’s quite striking in the panoply of work in that it doesn’t require people to sit at a desk or work in a factory or workplace. In order to do the work, more often than not, you are actually in the field. And so the question of whether companies can force workers back to work has been a big question for us in our industry.

The Times tried to implement a mandatory return to the office. Our union has taken the position — [which] we believe is supported by the National Labor Relations Board – that returning to the office is a mandatory subject of negotiation, which means they cannot implement it unilaterally. And so the members staged a massive refusal to return to office. It was not a strike. It was not a walkout, because they were still working and working very hard. But they just didn’t do it in the office.

Being able to collectively say and demonstrate that your mandatory and arbitrary return to work date really doesn’t mean that anything was really important. And it was a really strong action that showed that we were united.

The Long Battle on DE&I

In the summer of 2020, in response to protests over the killing of George Floyd, there was an op-ed published by The New York Times by Tom Cotton, which essentially called for an armed response to protesters. And employees across the newspaper have spoken up and talked about how this puts their lives at risk as journalists, but also the lives of the people they cover during these protests. And that led the Times to call for some sort of deep soul-searching about how blind their newsroom had been to the concerns of their journalists of color and their black journalists. And they produced this report about seven or eight months later, which talked about how they could do better.

Here we are at the end of 2022 and it is still an issue at the negotiating table for a new contract at the New York Times. We always hold management accountable and transparent about exactly how they plan to address these issues. And the Times is not alone. We have seen it at all levels.

Our members have fought very hard for contractual language that guarantees them [to have] seats at the table, where decisions about [diversity, equity and inclusion] there are indeed problems. Where company executives give a lot of talk and talk about how they’re re-examining how their newsrooms are built, how performance reviews happen, unconscious bias, all those things, but that’s not is not transparent. And so what we do is we negotiate to have enforceable measures in our contracts so that our members are actually at this table and pushing for greater transparency. We call for and fight, for example, for joint committees that include management and membership representatives and that have the power to adopt new policies.

‘Do whatever it takes’: How the NewsGuild of New York is training journalists to create strong unions