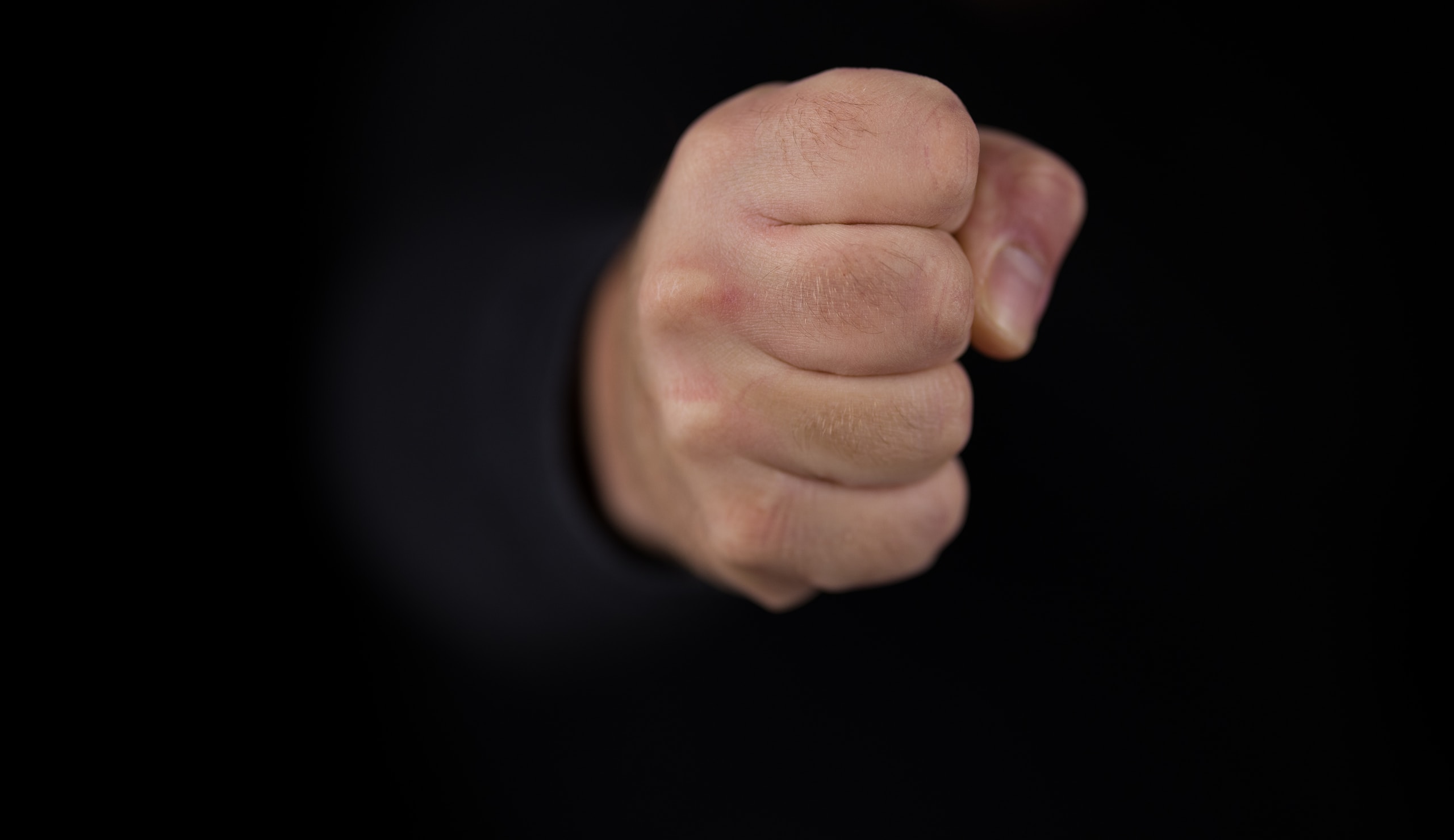 It appears that the administration of the Alexandria school system, which was caught covering up an alleged sexual assault at a county school not too far before last year’s high-profile Virginia election, is pulling out all the stops to try to make history go away.

There was the attempt to attack the credibility of the national media which revealed the story. There was the “we followed our policy” defence. etc

But the Alexandria Times newspaper had none of that.

In an editorial this week, the newspaper criticized the school system’s leadership for trying to bury the affair, both when it happened last fall and now that it has come to light.

The Superintendent’s response “was not to apologize for [the] lacks transparency, ordering a review of his system’s communications protocols or detailing how he plans to improve school safety,” the newspaper’s editorial said. “Instead, he doubled down on his defensive posture.”

Among the superintendent’s alleged actions was discouraging school board members from speaking to the media “without the approval of the school’s public information officer.” (Well, the staff thinks the elected officials work for them, right?)

Concluding its editorial, the newspaper notes a “pattern of obfuscation, censorship by the public information officer, and defensiveness” on the part of Alexandria’s rulers.

“Parents want their children to be safe at school, and they deserve to be told when this is not the case,” the editorial concludes.

All I can say is: carry on, Alexandria Times. Don’t let school leaders off the hook. One-party rule inevitably leads to groupthink inside the conformity bubble, which leads to situations like this.

WAIT FOR THE EDITORIAL: Good for Arlington Library Chief Diane Kresh during a recent budget working session with county council members for acknowledging how patronage of the library system has fallen in the past. COVID era. (About 25%, based on my finger and toe math skills.)

Alas, there seemed to be little interest among County Council members in getting to the heart of the matter: (a) what was causing the fall; (b) was there anything Arlington officials did during the pandemic to make the situation worse; and (c) how do library managers woo these finicky patrons?

Fear not: The Sun Gazette will cover at least a few of these topics in an editorial next week.

As regular readers know, had the newspaper’s editorial page been successful, Arlington’s libraries would have reopened much sooner than they did. Sometimes it seemed like we were the only ones who valued the importance of library services; the county government leadership was certainly fine with keeping them locked up, month after month after month.

Apparently a good portion of the audience got tired of waiting and didn’t come back.