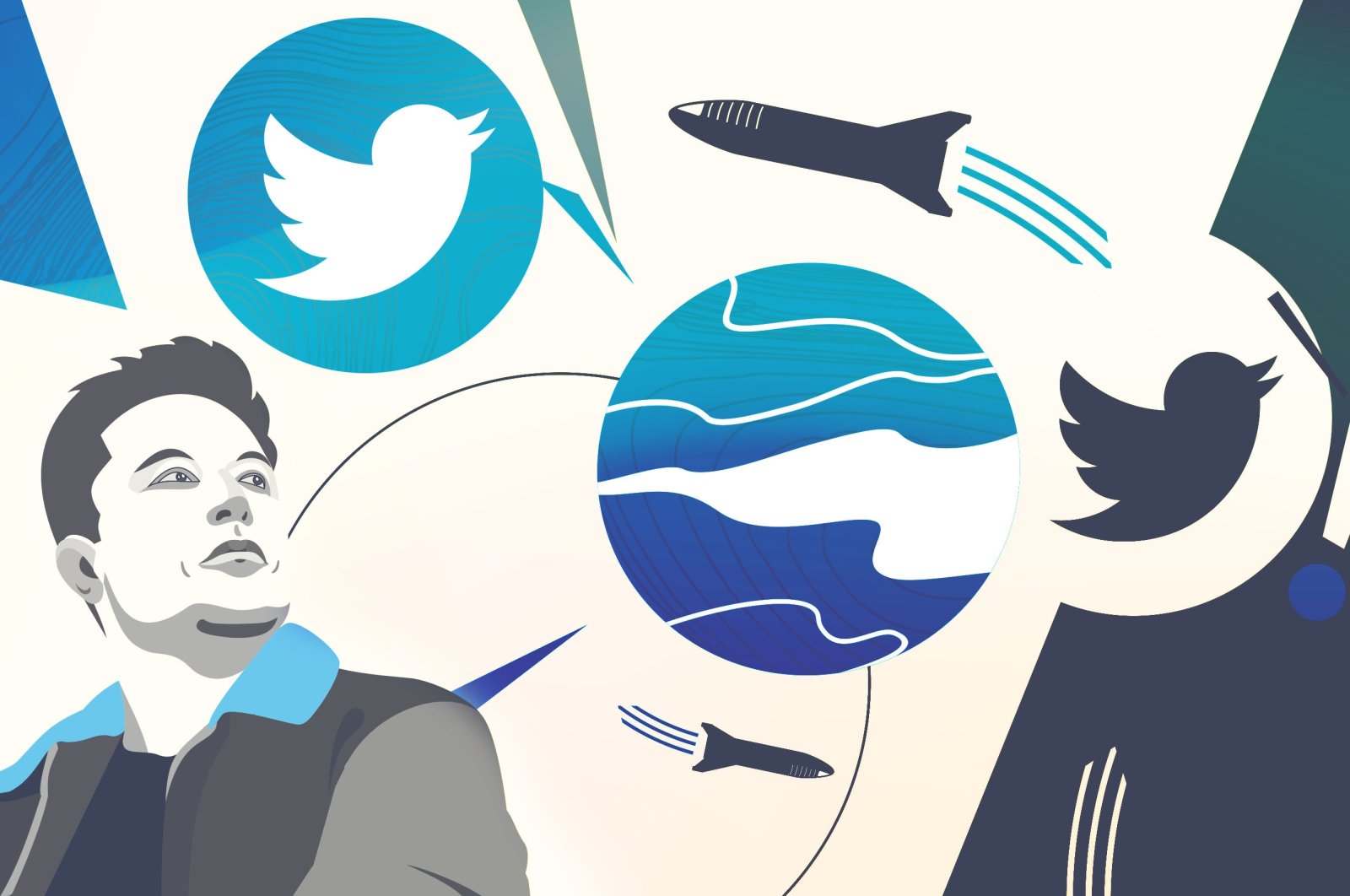 Elon Musk and Twitter: how much does it cost?

Elon Musk is the founder and CEO of Space X and Tesla, and is expected to be the new owner of social media platform Twitter. Musk, who bought 9.2% of Twitter in early April, recently made an offer to buy the entire platform for $44 billion. Of course, this decision caused a stir in the markets and on the social agenda. He also promised “free speech” to Twitter users with his April 25, 2022 tweet: “I hope even my worst critics stay on Twitter because that’s what free speech means.” After this breakthrough from Musk, the markets started to react. This acquisition also had an impact on Tesla, Inc. The company’s shares lost 12.18% in value in one day. As a result, Tesla lost $126 billion in value in 24 hours. Shares of Twitter also fell 3.89% to $49.68. So why did Musk make the move… so he could tweet “freely”?

The story of the rise of Twitter, which today has nearly 321 million active users worldwide, dates back to 2006. When the app’s founding partner first came up with the idea, it designed as an SMS communication platform where people could communicate with their friends and then opened that idea up to other founding partners. The application was developed and became what it is today. The first tweet on Twitter was made by Jack Dorsey, the platform’s former CEO, on March 21, 2006, at 9:50 am. The tweet read “just setting up my twttr”. Today, on Twitter, an average of 500 million tweets are shared per day, which represents 200 billion tweets per year. However, when compared to other apps, Twitter lags behind its rivals in terms of the number of active users. When we look at the list, we can see that he is in 17th place. At the same time, it cannot be said to provide much profit compared to other social media apps. Still, Musk bought Twitter with a hefty sum.

When we moved to Web 2.0 technology, we predicted that there would be changes in our daily lives. A web system in which we are active and able to share has enthused companies. With the introduction of social media apps in our lives, we have started spending a large part of our lives on these apps. Scholars have already started conducting various research on the subject, realizing the winds of change that this will create in societies. It was obvious that our daily lives were going to change, but we could not have foreseen that other applications, especially Twitter, would be so effective in international relations, politics and agenda setting. Today, as country leaders make important statements on Twitter, tweets from Twitter users can change the course of events. It is now possible to talk about the bureaucracy of social media. With the Arab Spring in 2011, we realized how effective Twitter can be in social events. Twitter’s role in the “Me Too” and “Black Lives Matter” movements is quite significant. At this point, we know that the structure of social movements has changed. In fact, social media is now the most important weapon of these movements. Everyone is now a journalist, everyone is a reader. This platform, where all kinds of thoughts and information are shared, has become a treasure trove of data.

”Everything is change. The only thing that does not change is change”: The Greek philosopher Heraclitus actually explained today’s world, which is changing every day, centuries ago. Maybe we didn’t expect there to be so many innovations when the internet came into our lives and it affects our daily lives. But the effects of much greater changes await us in the future. Web 2.0 was not the latest development. The “virtualization” movement, in which the pandemic process was also effective, began to gain momentum. It is no exaggeration to say that we have moved on to the next stage, web 3.0, which will allow a decentralized connection without any intermediary. Musk won the right to sit on the board of directors when he bought the largest share of Twitter. However, he didn’t accept it because if he did, he couldn’t buy Twitter today. Musk, along with Tesla, made more than $3 billion in first-quarter profits. When we look at Twitter’s revenue last year, we can see that it was $5.8 billion. In other words, if we consider the profit he made in a short time with Tesla, in this sense, Twitter will not make much sense in terms of profit. So why did Musk, the world’s richest businessman, buy Twitter for $44 billion, mostly in cash? We’ve given one of the possible answers to this above in several places: because it’s a treasure trove of data. Today, it takes an average of 10 years to obtain this much data. However, there is already an application where the data is stored, namely Twitter. In fact, Musk doesn’t just want to tweet freely, he also wants data. Big tech companies are now in the race to see who will shape the world of tomorrow. Whoever takes the lead wins.

In fact, we had similar discussions when the “metaverse” was announced. The reason for introducing this virtual world, which has not been fully developed and will reach the desired level in 10 years on average, was to get a place in the race. The world is preparing for the next version of the Internet, Web 3.0. As Facebook gears up for the next release with the Metaverse, Musk is set to move on to the next release with Twitter with its open source functionality and free speech rhetoric, giving everyone a blue tick.

There is no single answer to this question. In fact, there is no single reason for all the developments taking place today. It is only possible to say that large companies are preparing the transition to the next version of the Internet, Web 3.0. Twitter, a publicly traded company, today has only one owner. This raises new debates. Acquiring Twitter may not seem commercially plausible, but it is certainly a strategic move. Will companies pioneering change also seize the opportunity to dominate the world? We will find the answer in the near future.

Keep up to date with what is happening in Turkey, in its region and in the world.