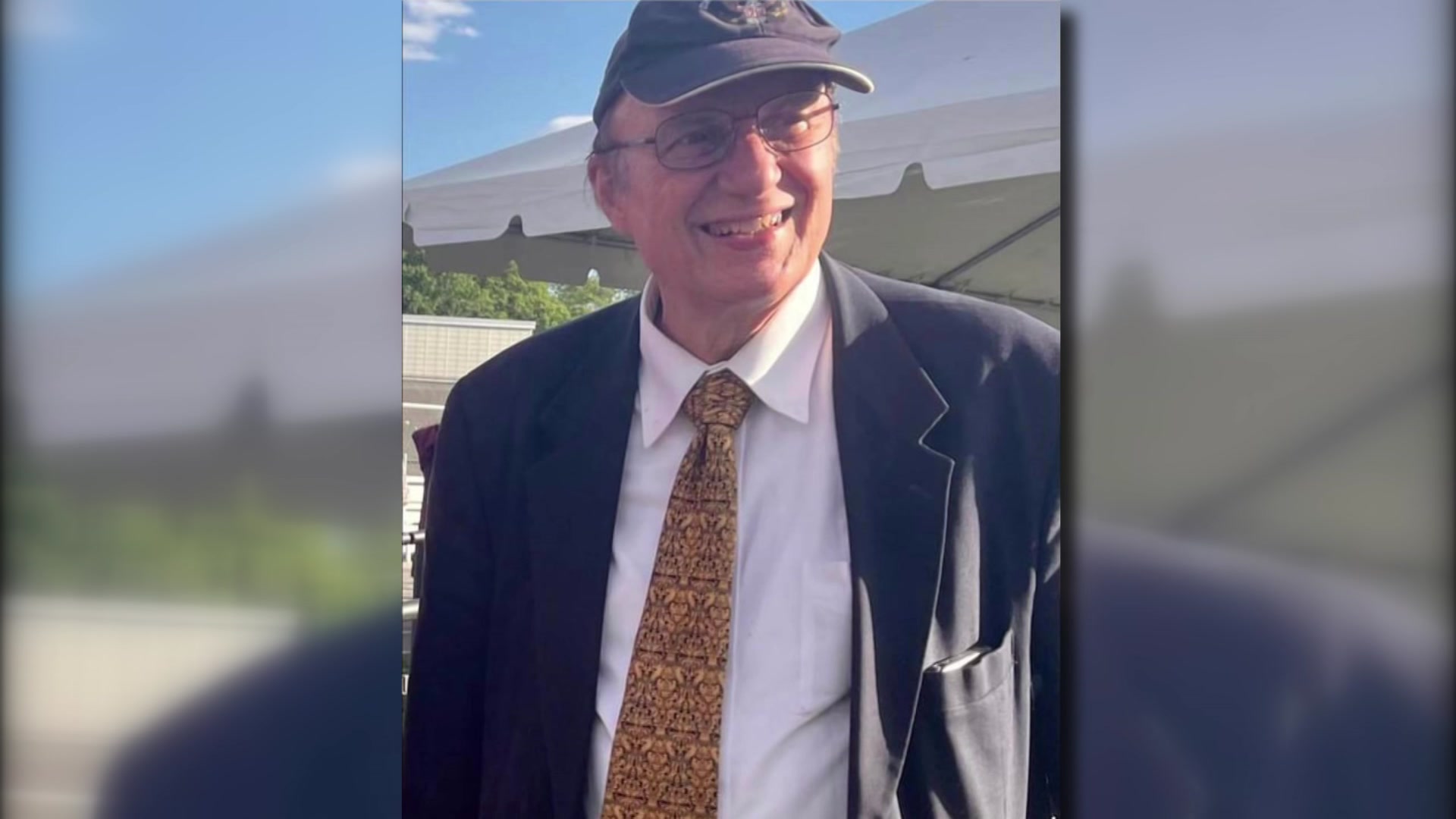 MILWAUKEE (CBS 58) – The family of Richard Dujardin of Providence, RI say he is a great father and a devout Catholic.

On Monday August 15, the 77-year-old died crossing the Kilbourn Avenue Bridge when it started to climb. According to the Milwaukee County Medical Examiner’s Office, Dujardin clung to a handrail and then fell 70 feet to his death.

He leaves behind six children and 12 grandchildren. On Wednesday, August 17, the 77-year-old’s children remembered their time with their father.

“One thing that stands out about him is his devotion to the Catholic faith. In fact, the day he crossed the bridge, he was going to mass,” said his son Peter Dujardin.

The Dujardin children describe their father as a born traveler and storyteller. They said he was an award-winning reporter for the Providence Journal in Rhode Island. His favorite beat was religion.

“He received the Lifetime Achievement Award from the Religious Writers Association in 2015,” said his son Peter Dujardin.

The Dujardin children said what they will miss most is the relationship between their father and mother, who have been married for more than 50 years.

“They wrote love letters to each other every day,” said Phil Dujardin.

The Dujardins said they are planning the funeral, which will take place in Rhode Island.

Milwaukee Mayor Cavalier Johnson made his first comments Wednesday about the fatal accident at the bridge.

“This is, you know, a heartbreaking story for every single person in Milwaukee, their thoughts are with this man, his wife and their family,” Mayor Cavalier Johnson said.

The mayor said he did not yet know the full details of the incident and referred questions from some reporters to the Department of Public Works. He was asked if the remote operation of the bridges was a problem.

Mayor Johnson said he would like to speak to Richard Dujardin’s family. He did not say whether his office had contacted them.