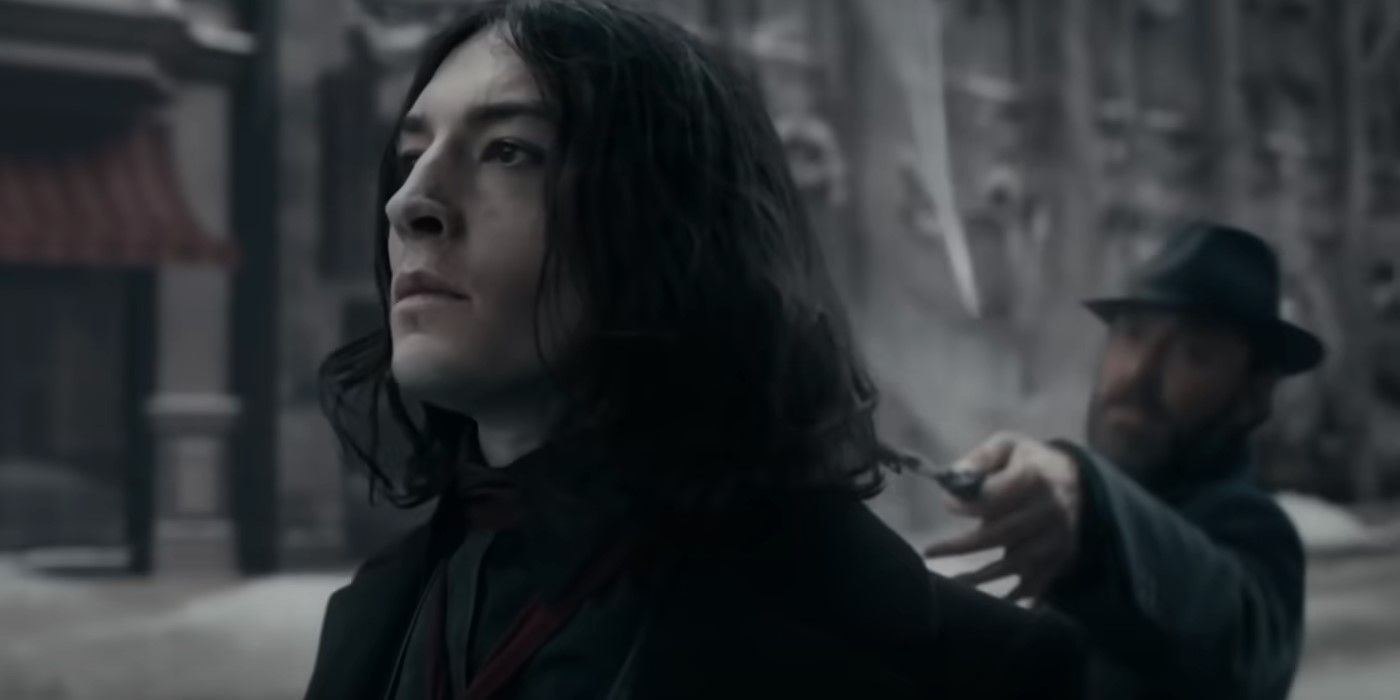 Fantastic Beasts 3 Redeems Credence & Queenie, But Do They Deserve It?

One of the most shocking aspects of Fantastic Beasts: The Crimes of Grindelwald was the theme of betrayal. It stood out in two big ways; first with Credence by Ezra Miller, who gave in to the cult of Grindelwald. Longing for a sense of family and identity, he literally walked through fire to join the villain, who would weaponize him by revealing that Credence was Aurelius Dumbledore and someone Albus wanted dead.

A second betrayal occurred when Queenie felt that Grindelwald had better command to shape a future where magic users and Muggles could co-exist. She left Jacob, Newt, and his sister, Tina, behind and joined the terrorist in the same ritual. Interesting way, Fantastic Beasts: Dumbledore’s Secrets changed their fates once again, giving both redemption, but it didn’t fit the narrative organically.

Much of this has to do with the speed with which changes were made and the lack of clarity about the catalysts for decisions. Now U-turns are something the Harry Potter the universe can pull it off, with Sirius Black going from dark anti-hero to protector, not to mention Snape going from the man who killed Albus to a double agent destined to stop Voldemort. However, both had pivotal scenes outlining their true intentions, particularly Snape, who has always loved Harry’s mother, Lily, and whom a dying Albus could use as the perfect spy.

However, in this Fantastic Beasts three which, there had to be an indicator of the conflict within and why those numbers would come to light. First, Albus could have told Credence when they fought in the Magic Realm at the beginning that Credence was his nephew. This would have sown discord and allowed Credence to unravel Grindelwald’s lies. This would put into context why Credence sent hidden messages, communicating with his father, Aberforth, which would reconcile with why he was no longer going to put up with Grindelwald’s abuse.

All of this would explain why Credence saw the rigged elections that Grindelwald was running to rule the wizarding world as the last straw. Thus, Credence would have a good reason to sell his master and help the authorities get rid of the villain during the elections in Bhutan. Instead, it’s a quick turnaround, with Credence used as a plot crutch for Grindelwald to target. This fight would allow Albus to break the blood pact and fight his former lover, leaving Credence to go with his father and make up for lost time. Sure, it was sentimental and fans were thrilled at the reunion, but it wasn’t well executed and required a lot more screen time given that the previous two films were about Credence as the chosen one.

As for Queenie, it never really made sense to align herself with Grindelwald in the first place, so there had to be a good reason for her to stay and then leave. She knew he hated Muggles, so she could have used her mind-reading powers to discern that he and his followers were lying to Credence, which would cast doubt in her mind. Instead, she believed, without any evidence, that Grindelwald was keen on creating a better future, which was only designed to add emotional context to Jacob being part of Newt’s team.

In the end, she decided Grindelwald was too violent and went back to Jacob’s side, which was once again so quick and underexplained. If Grindelwald had shown her more of a false world of love and unity via illusions, and then Queenie had deciphered the lie, it would have made sense. But as it was, his reversed sides came across as forced, all meant to give Jacob a wedding and remind Newt that he might find love with Tina someday too.

While perhaps necessary for the narrative, the Queenie and Credence inversions were executed in a way that detracted from, rather than added to, the film’s script.

Find out how Credence and Queenie’s redemption songs fall flat in Fantastic Beasts: The Secrets of Dumbledore, out now in theaters.

I am a former chemical engineer. It was boring so I decided to write about things I love. On the geek side of things, I write about comics, cartoons, video games, TV, movies, and basically anything nerdy. I also write about music in terms of punk, indie, hardcore and emo because well, it’s rock! If you’re bored now, then you also don’t want to hear that I write for ESPN on the PR side. And yes, I wrote sports for them too! Not bad for someone from the Caribbean, huh? To top it off, I’ve written short films and documentaries, conceptualizing stories and scenarios from a human interest and social justice perspective. Business-wise, I make big cheddar (not really) as a copywriter and digital strategist working with some of the biggest brands in the Latin American region. In closing, let me remind you that the geek will inherit the Earth. Oh, FYI, I would love to write the Gargoyles movie for Disney. YOLO. That said, I’m on Twitter @RenaldoMatadeen. Well done.

It’s debatable Is the nation’s judicial system fair and just?

‘It’s crazy to think about it’; 16-year-old leads the way in bowling after recording three perfect games – InForum