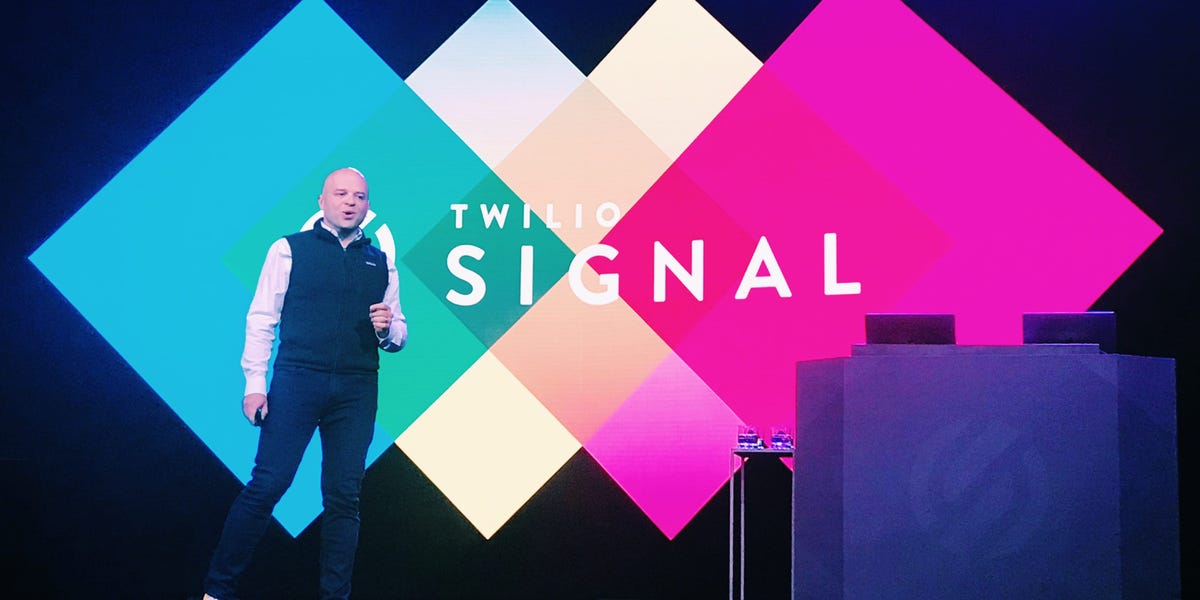 Find out how much it brings to engineers, developers and more

Despite an impressive pandemic boom, Twilio, like many other tech giants, has been hit hard by the recent tech economic downturn.

Just last month, the cloud communication platform fired 11% of its staff, by reducing the workforce of its research and development and administrative departments. But according to its careers page, Twilio is still recruiting in key areas, such as engineering, software development and product, with positions paying over $120,000.

Although Twilio does not publicly share how much it pays employees, it is required to disclose salary offers in work visa applications submitted to the United States Office of Foreign Labor Certification. Insider combed through data from the bureau, which authorizes the hiring of non-US citizens via H-1B visas, and releases the data.

The data doesn’t include stock awards, which can significantly boost total compensation, but it’s a valuable guide to Twilio salaries for a variety of positions. Insider dug through the hundreds of leaked salaries that represent engineers, managers, and more.

Salaries analyzed are from the second quarter of 2022 and primarily represent workers in California, Washington and Colorado. The broad categories listed are drawn from government filings. Roles are listed below only if there are at least two applicants.

When you’re done checking out the data below, take a look at Insider’s Big Tech Salary Database to see how much Apple, Microsoft, Google, Facebook and other companies pay their employees.

Opinion: It’s time for ASU to change its name