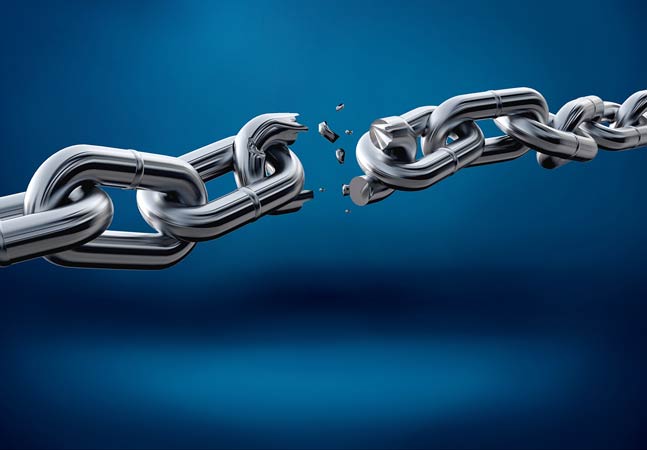 The GitLab 2022 Global DevSecOps survey is out, finding that security concerns are no longer siled and silenced as part of the drive to release software faster.

GitLab, provider of an eponymous DevOps platform, illustrated this point with three points from the survey:

The company said these results in its sixth annual survey represent a dramatic shift from previous years.

“The attention to security in DevOps teams doesn’t stop there,” GitLab said in an Aug. 23 blog post about the investigation. “As our surveys have shown since 2020, DevOps roles continue to evolve, and this year many of those changes were security-focused:”

Additionally, when the survey asked developers about the hardest parts of their jobs, thousands of respondents mentioned security and security-related issues, with GitLab reporting three developers’ answers summed it up:

The survey polled more than 5,000 DevOps professionals in May and found that developing secure software is now an imperative for DevOps teams around the world.

While noting that development and operations professionals are taking a greater share of security ownership in this year’s report, GitLab noticed a shift in responses from security professionals from previous years to this year when they were asked how responsible they feel for application security in their organizations. .

Other security-related data points from the report presented by GitLab include:

The report also presents data on other aspects of DevSecOps beyond security, as evidenced by these data points:

While noting that the survey provided data on challenges such as pandemic-related culture shifts, difficulties in hiring and retention, and the level of effort required to integrate complex new technologies like artificial intelligence, GitLab has brought the essentials back to security.

“If there was an overriding concern, it was the very real threat posed by security breaches. As security continues to ‘shift to the left’ in many teams, it is also, perhaps for the first time, a driving force for many decision makers when it comes to choosing a DevOps platform or other technologies. The threat of security breaches is also a top concern for many DevOps teams.”


David Ramel is an editor and writer for Converge360.