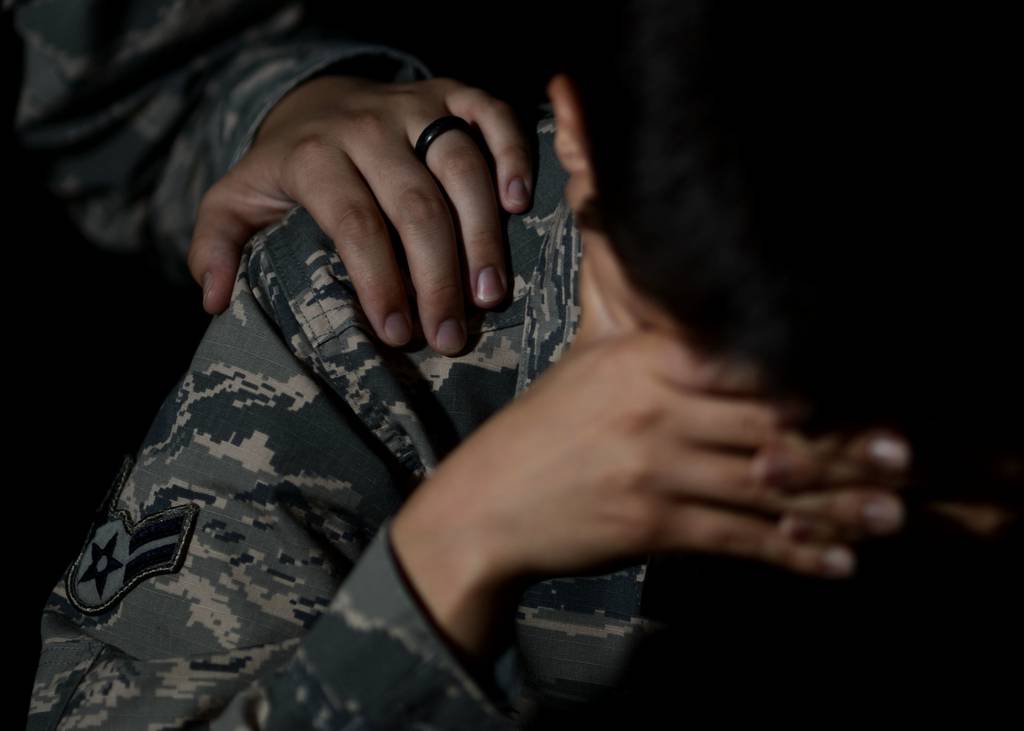 ‘Forever war:’ What it’s like to live with bipolar disorder

world bipolar day is observed on March 30 of each year, which was the performer Birthday of Vincent Van Gogh. Van Gogh was posthumously diagnosed with bipolar disorder.

World Bipolar Day is a day dedicated to a serious mental/brain illness that afflicts 60 million people worldwide, especially since the statistics concerning children are not counted. This includes 5.7 million American adultsor 2.6% of the adult population in the United States, which may include more than 50,000 military personnel [calculated by extrapolation] and 700,000 veterans, according to VA data; and it probably affects more than 80 million Americans – family members, friends and co-workers. The swath of destruction is vast and tragic.

Additionally, many people with the condition are unaware they have it, often resist medical help, and, even when they do receive help, are misdiagnosed. In my case, I was unaware for 11 years, then I was misdiagnosed as ‘fit for duty’ three times when my symptoms were severe, and wasn’t diagnosed correctly until after diving in crippling depression and that I was virtually non-functional, which makes it easy to recognize. .

The good news is that, if treated, the disease can be controlled and managed, and the sufferer can live a healthy, happy, and successful life.

I know and told my story a year ago in Task and objective.

As a bipolar survivor, I unknowingly served for over a decade with severe, then acute, then battled for my life with the disease, spending weeks in a VA hospital facility and years undergoing a plethora of treatments, therapies and medications, including electroconvulsive therapy. After a punishing crisis and recovery, I stabilized and then rebuilt my broken life into a life of health, happiness and purpose. But I will always have bipolar in my brain. There is currently no cure. I wage an “eternal war” to manage and contain it.

Here are my main conclusions about bipolar disorder:

It is a physiological brain disorder, based largely on genetic predisposition. And like cancer, diabetes, or heart disease, it’s not due to a lack of character or willpower, or moral failing. There is no stigma associated with these illnesses, nor should there be with bipolar or other mental/brain disorders.

It’s normal not to be well, and getting help is a sign of strength, not weakness.

Mental/brain health should be considered and treated with the same importance as physical health.

Those battling bipolar should view their recovery and new life with pride and be seen as survivors fighting a heroic cause, like women battling breast cancer.

Against all odds, bipolar helped me and improved my performance for years, until the high/low swings got too extreme and led to my removal from command and the end of my career. This is important to know because the positive attributes of many high performing artists – abundant energy, drive, enthusiasm, creativity, etc. – mask bipolar symptoms, making them difficult to detect, until they become extreme.

If you receive a diagnosis, accept it and be grateful that you know what the problem is and that you can recover and manage it. And if you are misdiagnosed – as I have been three times – keep persevering and, if necessary, find a new doctor.

In addition to medical care, build connections and hope. Find yourself and anchor yourself in “people, place and purpose.”

There is a vast web of connections and hope to tap into. Here are some good starting points:

If you or a loved one is having a mental health crisis, call the National Suicide Prevention Lifeline at 800-273-8255, which offers a crisis line specifically for military and veterans. Veterans, troops or their family members can also visit VeteransCrisisLine.net or text 838255 for assistance.

Let’s all be informed and do our part to help end the stigma and save lives.

Gregg F. Martin, PhD, is a 36-year-old Army veteran, retired two-star general, and bipolar survivor. He is a graduate of West Point and MIT, as well as a former president of the National Defense University. He lives with his wife in Cocoa Beach, Florida, where he is a strong mental health advocate. His next book is called “Bipolar General: My ‘Forever War’ with Mental Illness”.

These views are those of the author and do not necessarily represent the official views of the US government or the Department of Defense.