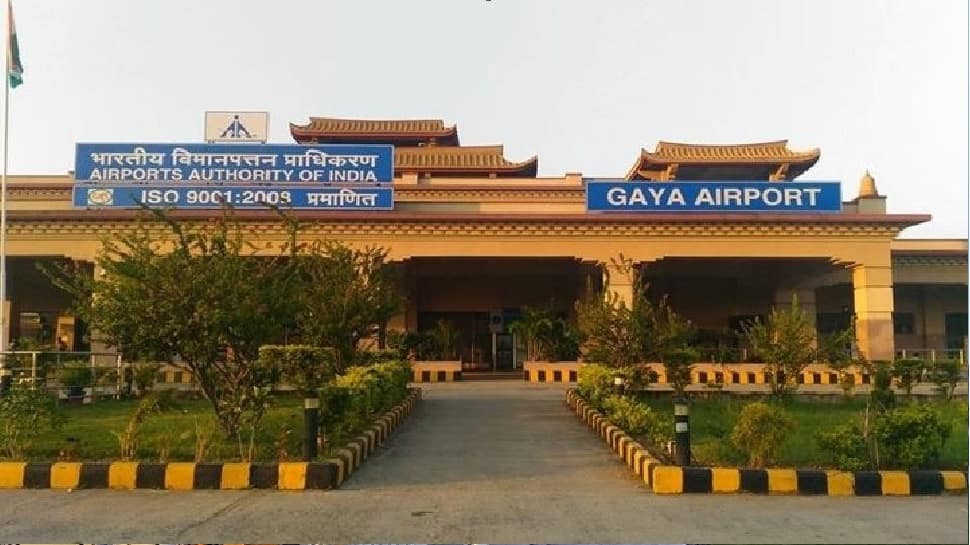 The Parliamentary Committee on Public Sector Enterprises recommended changing Gaya’s airport code to ‘GAT’ instead of ‘GAY’. For a city of religious significance, alternative names like “YAG” (Yag) have also been suggested.

The panel called on the government to raise this issue with the International Air Transport Association and other relevant organizations, as the matter involves the inappropriate naming of an airport of a holy city in India. According to the Committee, the use of the GAY code for Gaya airport is not suitable for the holy city, so the government should attempt to substitute an appropriate code and an alternative code such as YAG is recommended.

A Civil Aviation Department spokesman said last week that IATA, the trade association for airlines worldwide, had advised that a change to the code could not be made without “a justifiable reason primarily related to aviation safety”. He further stated that the assigned location codes are permanent under Resolution 763 and are not subject to change without strong justification primarily related to aviation safety. IATA assigns airport station codes in accordance with aviation standards.

“The GAY code for Gaya has been used since the operationalization of this airport. Therefore, without any justifiable reason primarily relating to aviation safety, IATA has expressed its inability to change the Gaya airport code,” the ministry told the panel which was duly referred to in the panel report filed on Friday. .

According to the report, “the committee appreciates the efforts of Air India, as an IATA member airline, to support the application to the international air transport association, but again urges the government to that he do his best to raise the matter with IATA…”

According to the panel’s first report submitted to Parliament in January last year, the panel was told that the Ministry of Civil Aviation had requested that the Gaya airport code be changed. To change the code name of Gaya airport, the panel had recommended that all consultations and formalities should be completed as soon as possible by the ministry and Air India.

With contributions from IANS

Is it illegal to publish texts?