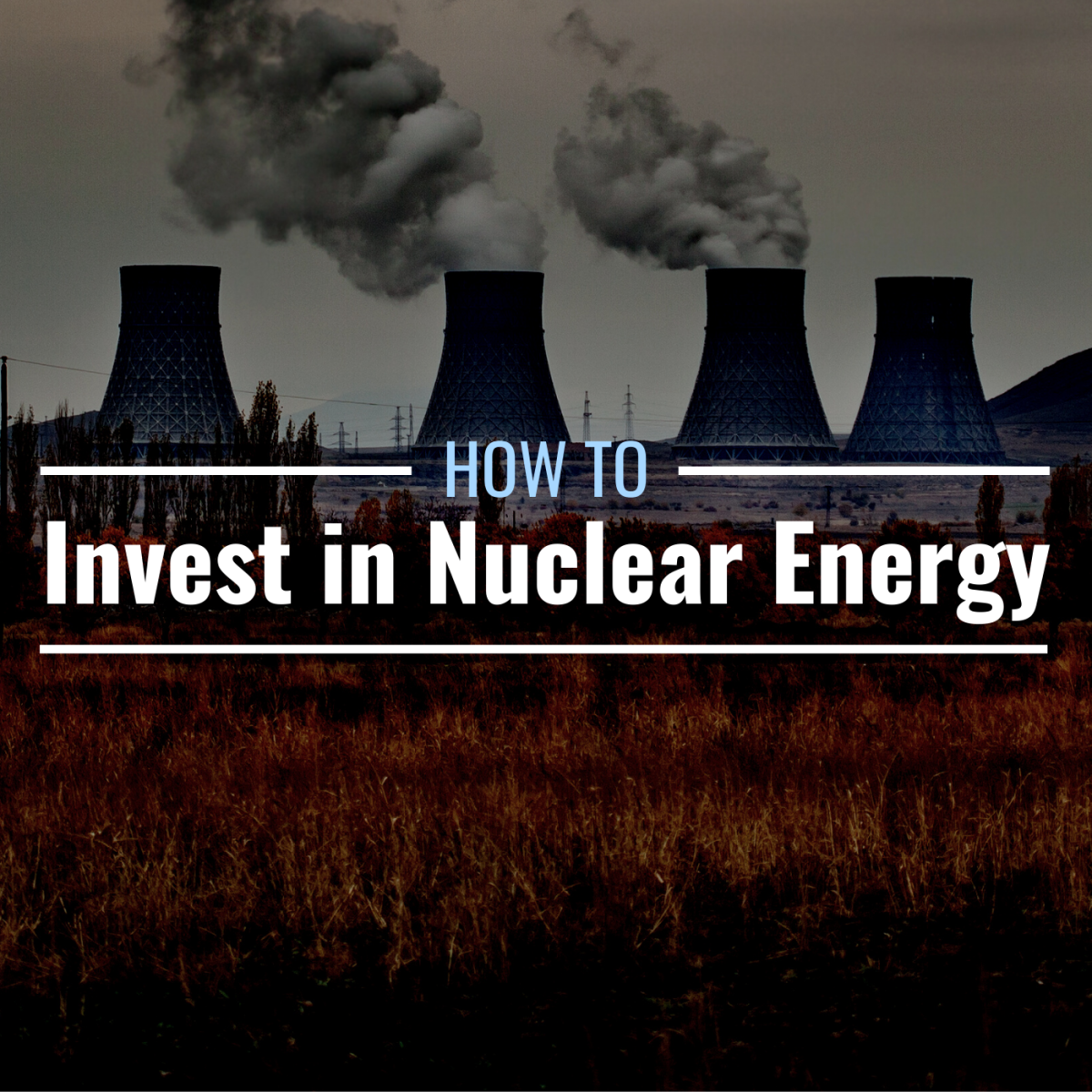 What is nuclear energy?

Nuclear energy is the energy created by a reaction of fission or fusion of atoms. These reactions produce heat which is then used to generate electricity. Although nuclear energy is a clean source of energy, it is not renewable like solar or wind energy.

The United States is the largest producer of electricity from nuclear power, accounting for about a third of the world’s total, and needs large amounts of uranium to power reactors across the country.

In 2021, there were 93 commercial nuclear reactors at 55 nuclear power plants in 28 states, and the average reactor age was about 40 years, according to the Energy Information Administration. At this age, the conventional wisdom is that new reactors should be built to replace them, but their actual functional lifespan is unknown.

Building a nuclear plant can take about five to seven years and can cost billions of dollars, compared to a natural gas plant, which would take about a third of the time and a fraction of the price.

In the United States, nuclear power accounted for about one-fifth of the total 4.116 billion kilowatt-hours produced in 2021, according to EIA data.

What is the source of nuclear energy?

Uranium and plutonium are the main minerals used to produce a nuclear reaction because they are considered easier to control, although uranium is more commonly used. For uranium to be used as fuel, it must go through a process. After the ore is mined, the uranium goes through milling and refining, during which it becomes what is called the yellow cake. This yellow cake is then mixed with fluoride, then goes through an enrichment process, and the enriched uranium can be used in the manufacture of weapons or fuel to power reactors. Once the uranium fuel is used up, it can either be reprocessed or stored permanently.

How does nuclear energy produce electricity?

A nuclear reactor works in the same way as a concentrating solar power plant with mirrors or a coal-fired power plant to generate electricity. The uranium is usually placed in metal rods – which are replaced every 12 to 24 months – and these control rods are manipulated to slow or speed up the reaction. Uranium atoms are split, creating heat, and this heat is used to boil water, producing steam that spins turbines to generate electricity.

Nuclear fission occurs when a neutron splits an atom, and tremendous energy is released. Atoms are split and neutrons are also released, which then split other atoms, creating what is called a chain reaction.

Nuclear fusion occurs when two atoms join together to form a heavier atom. The energy released by fusion is greater than that created by fission. Fusion reactions, however, are more difficult to sustain for a long time because massive amounts of pressure and temperature are required to combine the atoms.

Which countries produce the most uranium?

How dependent is the United States on uranium imports?

Uranium production in the United States is insufficient to meet the needs of the country’s nuclear power plants. Almost all of the 46.74 million pounds of uranium purchased by nuclear reactor owners and operators in the United States in 2021 was imported, with only 5% coming from the United States, according to data from the World Nuclear Association. The main imports came from Kazakhstan (35%), Canada (15%), Australia (14%), Russia (14%) and Namibia (7%).

How to invest in nuclear energy

Companies operating in the countries that export the most uranium – Kazakhstan, Canada and Australia – might be worth watching, while those operating in countries where production is increasing are also worth watching because the overall annual production decreases. Below is a 2000-2022 spot and long-term price chart compiled by the World Nuclear Association, showing that prices stabilized in 2022 after peaking in 2007-2008.

Although spot prices for uranium are not readily available on the open market, investors can monitor uranium through stock indices, ETFs and individual stocks.

The WNA Nuclear Energy Index tracks globally listed companies that are involved in reactors, utilities, construction, technology, equipment, service providers and fuels. The index has a large weighting to companies in the United States, particularly utilities that generate electricity from nuclear power.

The World Uranium and Nuclear Energy Index MVIS tracks companies involved in the uranium and nuclear power industries since 2006. The index’s weighting is skewed more towards utilities and less towards uranium mining companies.

The VanEck Uranium+Nuclear Energy ETF, for its part, holds shares in PNM Resources but also in many public service companies located in other countries, such as Electricité de France and Korea Electric Power Corporation. US certificates of deposit on most of these utilities are available for trading on US exchanges.

Electricity producers such as Duke Energy (NYSE: DUK) consider nuclear energy to be the largest source of carbon-free or low-carbon electricity generation. But some companies, such as Constellation Energy (Nasdaq: CEG), have plans to decommission nuclear reactors, indicating a reliance on renewables and fossil fuels for power generation.

For a pure play on uranium, the largest producers of radioactive materials by country are outside of the United States, and therefore some of the largest mining companies are likely to be based overseas. Only a few operate in the United States. Additionally, there are a limited number of publicly traded companies as some of the larger uranium producing countries, such as China and Russia, tend to keep production under state control. China has taken stakes in uranium mining companies in other countries such as Kazakhstan.

Some companies involved in uranium mining and processing include:

What are the disadvantages of nuclear energy?

Nuclear power is considered a clean source of energy due to its low carbon emissions, but nuclear power generation, especially with the construction of new reactors, poses challenges due to related environmental and health risks. to radiation exposure. There has been opposition to building new reactors, and some of the older ones are being decommissioned with no replacement plans.

The nuclear meltdowns at Three Mile Island in 1979, Chernobyl in 1986, and Fukushima in 2011, as well as the disposal of nuclear waste, caused public concern about the safety of nuclear power plants and contributed to reluctance or Americans’ reluctance to adopt nuclear energy.

What is the bottom line on investing in nuclear power?

Despite a slowdown in the construction of new nuclear power plants in the United States, global demand for uranium continues to rise and uranium prices have stabilized in recent years.

Although there are not many new reactors slated for construction in the United States, some countries have plans to build their nuclear energy infrastructure, and there could be opportunities for investment in companies that build turbines and reactors. Some companies in countries like Thailand and India manufacture nuclear reactor parts to ship overseas, but this is a niche market. Some contractors envision light commercial use of nuclear reactors for small facilities, such as hospitals.

Nuclear power has proven to be a carbon-free energy source and could help the United States and other countries meet their climate change goals, but widespread security concerns make the future somewhat murky nuclear investments.