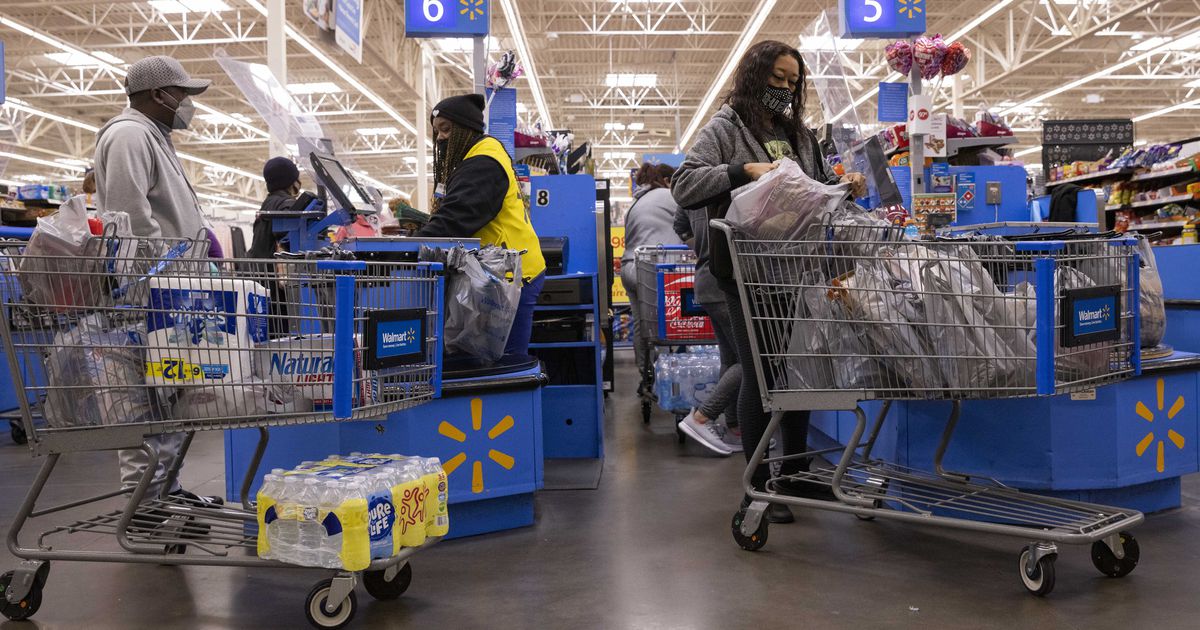 Hundreds of grocery stores were forced to temporarily close last year during the February ice storm in Texas and had to throw away tons of spoiled food.

Since then, they have lobbied for their stores and distribution centers to have priority status during power outages. Other chains, after seeing HEB stores remain open last year as their own stores were forced to close, have started adding redundant power generation systems behind their stores.

Grocers say the stores not only provide livelihoods, but they also operate gas pumps and pharmacies, making them even more essential to a community.

Still, the best answer they could get from Texas regulators and electric grid operator ERCOT is to talk to transmission and distribution utilities like Oncor, which covers North Texas, Waco and a large part of West Texas, and CenterPoint Energy in the Houston area. and Beaumont.

“Texas power distributors have given us some assurance that power to distribution centers and warehouses will be a priority,” said Gary Huddleston, food industry consultant for the Texas Retailers Association.

And utilities have also assured that they will communicate better about how long individual stores will be closed during outages, he said. Grocers say it helps them make critical decisions about food safety.

Sometimes just knowing how long a power outage will last can save $50,000 to $60,000 in spoiled refrigerated and frozen food per store, Huddleston said. Frozen foods can be moved from aisles to back room freezers, which can hold their temperature longer. Food can also be moved to refrigerated trailers.

“It’s frustrating to take labor-intensive steps like that and then the power comes back on,” Huddleston said.

Power outages at grocery stores were so frequent last year that retailers told customers to check their websites before venturing out. It might be a good idea again on Thursday and Friday, as Walmart said Wednesday it had closed eight stores in the Midwest and Northeast so far due to the winter storm.

Walmart, which at one point last February had closed 500 stores, mostly in Texas, is working with the same company HEB has worked with since 2015 to install microgrids that run on natural gas generators behind its supermarkets. The San Antonio grocer lost power to just 40 stores last year.

Houston-based Enchanted Rock said it was working with more grocers to install its HEB-developed microgrid system. Enchanted Rock was founded in 2006 and has doubled its employee count to 170 in the past two years with projects in multiple states.

“I can definitely say that the industry is taking note of HEB and emulating HEB and not just in Texas,” said Allan Schurr, chief commercial officer of Houston-based Enchanted Rock. “Walmart is focused on resilience.”

Grocers are more aware of the consequences of extreme weather than they were before last year’s winter storm in Texas, he said.

“But I don’t think we can say categorically that every grocer understood or took decisive action,” Schurr said. “Industry leaders go faster.”

The network cannot meet the expectations of some customers, and that gap could widen, he said.

Our power outage tolerance isn’t what it used to be, Schurr said. “Before, society was like, ‘Well, it’s an act of God,’ and we were dealing with it.” 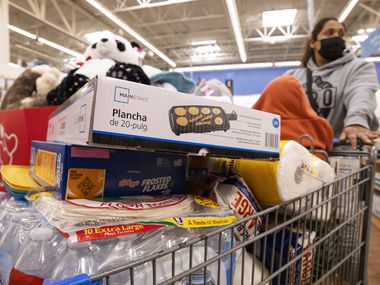 Looking for more retail coverage? Click here to read all news and retail updates. Click here to subscribe to D-FW Retail and other newsletters from The Dallas Morning News.

IT Specialist for Research Support, IT Center Position at UNIVERSITY OF HELSINKI