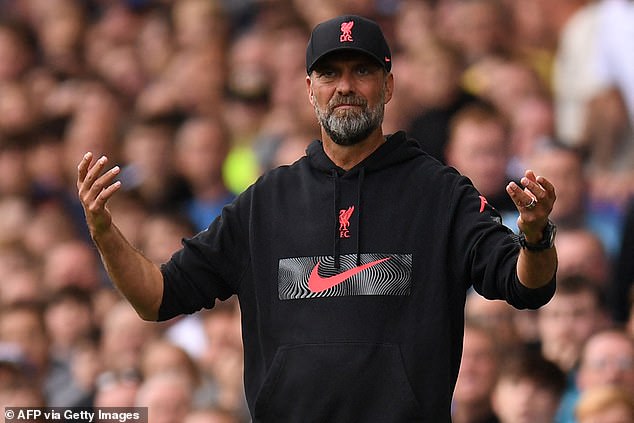 ‘I thought it was a glass bottle!’: Jurgen Klopp reacts to bottle throwing during Merseyside derby

‘I thought it was a glass bottle!’: Jurgen Klopp reacts to a bottle-throwing incident during the Merseyside derby draw at Goodison Park… after the German boss was targeted after the goal refused from Everton

By James Cohen for Mailonline

Jurgen Klopp has reacted to a bottle-throwing incident in Saturday’s Merseyside derby draw with Everton.

The Liverpool boss was targeted by a fan behind the technical area with a plastic bottle in the 71st minute after the hosts had a goal disallowed by VAR.

Although he wasn’t injured in the situation, the German says it still could have “been really dangerous”. 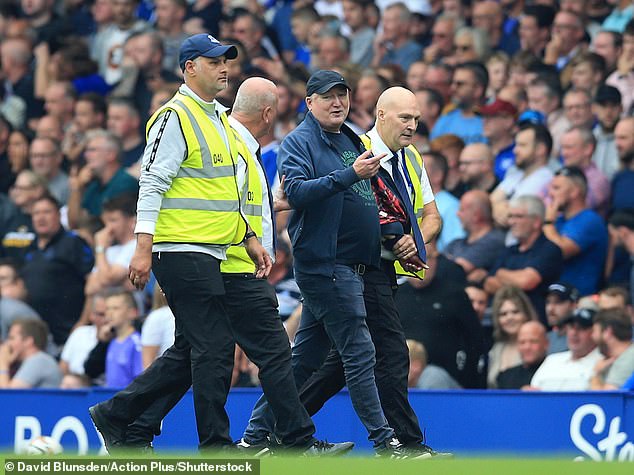 Speaking after the game, Klopp said: “No, I didn’t see it. I thought it was a glass bottle, but it wasn’t. I saw it now because he is still at the “crime scene”.

“It looked like a glass bottle, it would have been really dangerous. But it wasn’t, it was a plastic bottle.

The incident happened in the second half when defender Conor Coady was ruled offside by the video assistant referee, after netting a Neil Maupay cross.

In addition to the bottle throw, a local fan ran onto the field to confront referee Anthony Taylor over the decision. The Football Association is aware of both incidents and will investigate them. 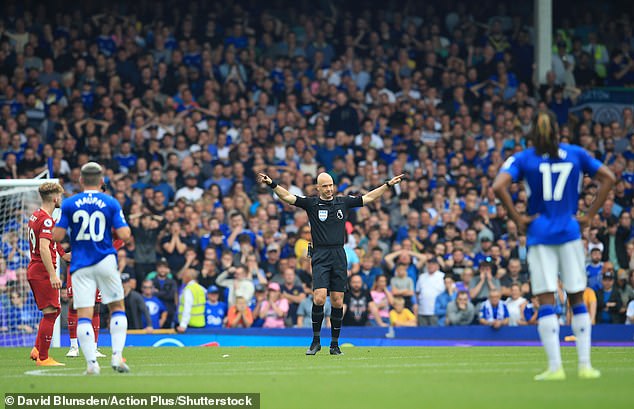 The atmosphere was tense throughout Goodison Park as the two teams battled it out in the match.

Liverpool came closest when they hit the woodwork twice within moments of the first half, while Everton’s best chance may be considered Coady’s disallowed goal.

The centre-back was slightly offside when he headed Maupay’s cross into the back of the net from inside the penalty area, which was initially unspotted but eventually knocked down by VAR.

Matter is the future of your smart home, but what is it?