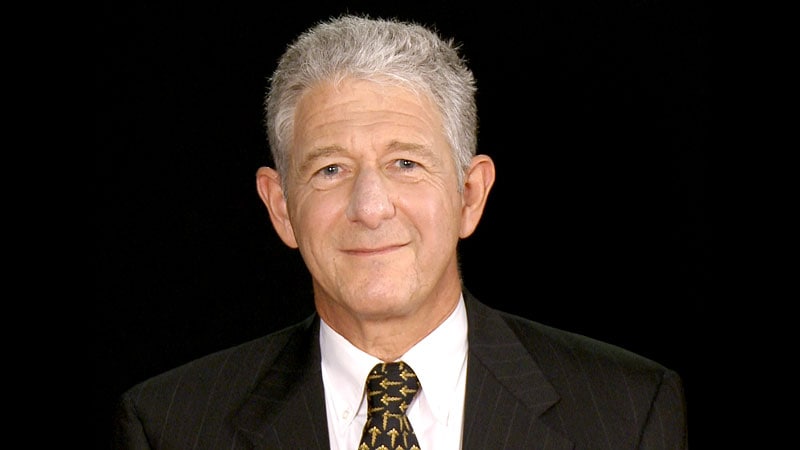 Is it worth having more than one state license? Some drawbacks

“Tracking more than five or so licenses becomes very cumbersome, time-consuming, and expensive,” says Andrew Wilner, MD, internist, neurologist, and epilepsy specialist. “At one point I had 10 licenses, and I brought it down to around four to be more manageable. I wasn’t using them and it didn’t look like I ever would.”

Theresa Rohr-Kirchgraber, MD, professor of clinical medicine at the AU/UGA Medical Partnership in Georgia, holds licenses in that state, Indiana and North Carolina.

She also retained her original license in Ohio for several years after leaving the state. “I was told it would be easier to get licensed in other states if I kept my original state license active. I spent years renewing it for years until what I realize it didn’t matter because every time I applied for a new license, I had to start the process over from scratch. I decided to stop renewing it,” she says.

She also let her Georgia license expire for 12 years when she moved to Indiana. “I didn’t need it and didn’t want to waste money on renewals. It still took a few months to reactivate the license when I came back in 2020 because I had to send some documents back. But it was a little easier than applying for the initial license,” says Rohr-Kirchgraber. She also plans to let the Indiana and North Carolina licenses expire rather than continuing to pay the renewal fees for each license.

But many doctors with multiple state licenses are frustrated with fees and time-consuming paperwork. Is it worth it?

Fees and other frustrations

Cost is one of the main reasons doctors consider reducing the number of licenses they hold. Depending on the state, there are application fees and license processing fees that range from $705 in Florida at $1299 in California. Florida recently added a $250 annual fee to licensing fees that fund its Birth-Related Neurological Injury Compensation Association.

Physicians practicing telemedicine must also work in multiple states to earn a reasonable living. Unless they work for a large company, they usually have to pay their own licensing fees.

“I work as an independent contractor for a small company and I need to get enough work to make up for the fees I’m paying,” says a teleradiologist. It has active licenses in six states.

“It’s a lucrative scheme by state medical boards. My worst fear is forgetting to renew a license and having to go through the process all over again, which is a huge headache,” she said.

Joe Knickrehm, vice president of communications for FSMB, said licensing doctors is the responsibility of each state. “Licensing fees are required to fund, in part, the operations of the state agency responsible for evaluating license applicants, issuing licenses, and collecting and evaluating complaints. of consumers and to take disciplinary action against a license if necessary.”

Locum companies will pay the cost of the license, including renewals, if you actively work for them and use that license, says Wilner.

“I agree the cost can be expensive, even outrageously expensive in some states, but it’s something telemedicine and locum physicians can usually absorb,” says Vlad Dzhashi, MD, a hospitalist in Washington who runs the Locum Tenens Guy website. It has active licenses in six states, including California, New York, and Florida.

California, for example, has a special form that they send to doctors to request each clinical rotation they have done in medical school with names, dates and addresses before verifying the information with their medical schools. medicine.

To renew their licenses in many states, physicians must complete certain CME courses. Florida Medical Board Requires CME Credits in Prescribing Controlled Substances, Domestic Violence, Human Trafficking and Medical Errors, Wilner Says in a blog post. “Just locating these CME courses can be difficult, let alone completing them (and paying for them)!”

CME requirements vary by state medical board – North Carolina requires up to 150 CME credit hours per 3-year license cycle, while the New York Medical Board requires no credit hours CME, according to ACLS Medical Education.

Being licensed in another state does not require physicians to carry medical malpractice insurance unless they are seeing patients in person or remotely. In this case, employers usually foot the bill, says Rohr-Kirchgraber.

Female physicians are more likely to experience licensing delays when they have breaks in employment due to children or if they change their names when they marry or divorce.

“It took me 6 months to get my license when we moved back to Georgia in 2004, while my husband, who is also a doctor, got his license in 6 weeks,” says Rohr-Kirchgraber, president of the American Medical Women’s Association.

She had taken 3 months off between moves to settle their children. “The state medical board didn’t just take my word for my absences from work; I must have received letters from people who knew me documenting what I did, which was a problem,” she said.

“That’s enough to give any woman in a job gap a panic attack. It’s hard not to feel like answering ‘yes’ to those job gap questions. employment tarnishes your file”, explains the teleradiologist.

She took time off after marrying her surgeon husband and they moved to Indiana for his fellowship. “It took me a while to find a temporary job there, and then we moved to South Carolina a year later. I was pregnant and ended up taking more time off,” says- she.

AMWA encourages female physicians to apply for their new state license while still employed and to use PTO (paid time off) to accommodate the move. Rohr-Kirchgraber recommends starting the application process even before doctors have a job offer.

She also advises other female doctors not to change their surnames, even with a hyphen, as this could lengthen licensing times. “Keep your original name as it appeared on your medical school and residency transcripts, as well as all other documents that will be verified by state medical boards.”

The teleradiologist says she took that advice to avoid further licensing issues and did not change her name when she married her husband.

How Docs can save time

State medical boards have made progress in streamlining the application process for doctors who work in multiple states. Medical boards from 36 states, Washington DC and Guam are now participating in the Interstate Medical License Compact created in 2017 to accept a single request for new licenses and renewals, Knickrehm explains. Physicians simply pay a one-time fee of $700 for the one-time application in addition to each state’s licensing fees. They must also be board certified and hold a full, unrestricted medical license in a compact member state that serves as their primary license.

“It’s a convenient way to get licenses and save doctors a lot of time. I know locum hospitalists who got their new state medical license within weeks,” says Dzhashi.

But he acknowledges there are downsides: the added cost, the need to be board-certified, and the fact that some large states (including California, New York, and Florida where many doctors work) are not members.

Another way for doctors to save time is to use the Federation Credential Verification Service (FCVS). They pay a fee to create an information profile to store their basic credentials that can be used for multiple state medical boards and an additional fee each time the credentials are sent to a state medical board. ‘State.

Thirteen states (including Kentucky, Louisiana, Massachusetts, New York, and Ohio) and the Virgin Islands require physicians to use FCVS. More than half of the remaining states accept the FCVS.

It’s especially convenient for foreign medical graduates who can’t easily return to their country to check their credentials, Dzhashi says.

“As an international medical graduate, the Education Commission for International Medical Graduates (ECFMG) has given us the ability to store credentials with the FCVS and it makes life much easier while considering or by making a move,” says Mana Rao, MD, chief infectious disease physician at ArchCare in New York.

The FCVS physician fees are $395 to apply to create a portfolio and send to a recipient and $65 for each additional profile requested along with the initial or subsequent application.

“I would be happier if the process was simpler, but it’s worth it for me to work in multiple states and do the things I love,” Dzhashi says.

Christine Lehmann, MA, is an editor and writer for Medscape Business of Medicine based in the Washington, DC area. She has been featured in WebMD News, Psychiatric News and The Washington Post. Contact Christine at [email protected] or via Twitter @writing_health.