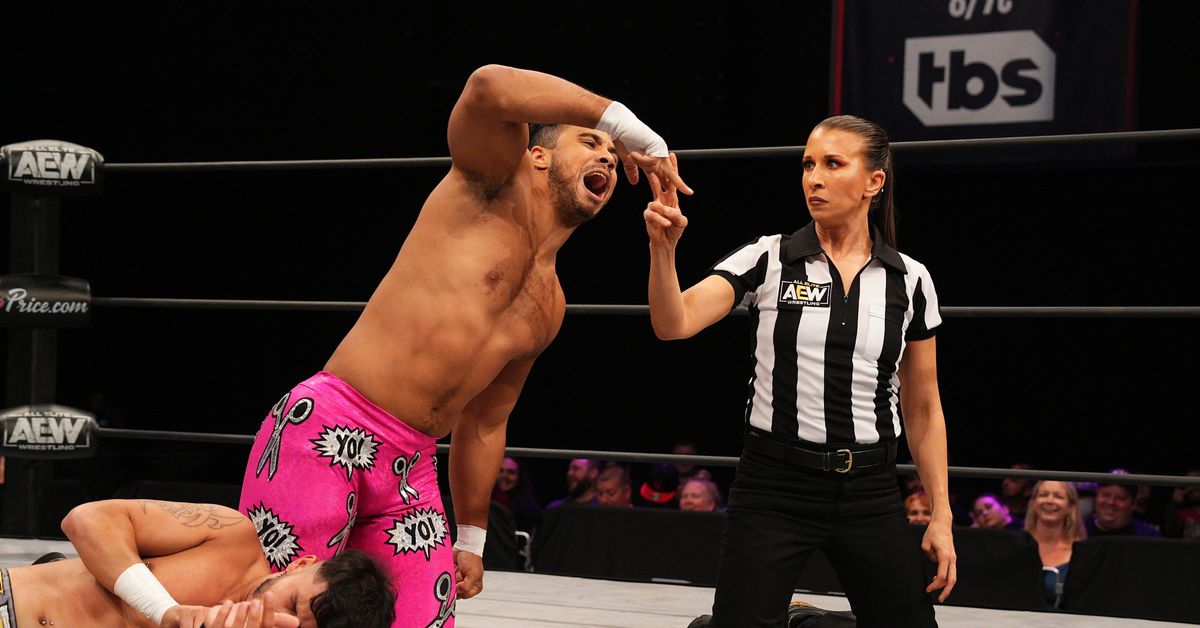 The AEW referees had a particularly poor performance yesterday (Sept. 23) at the Dynamite Grand Slam. The first three games of the night were all decided by cheating that the referees were never in the right position to catch.

My colleague Manolo has spice pointed out this problem in his review of the show:

“The problem was the cumulative effect of overbooking at the important moments. Individually, the first three cheat finishes were acceptable. One after another, one after another runs out.

This point of criticism was shared by many fans. On Wrestling observation radio, Dave Meltzer indicated that this was not a case of miscommunication between the agents/producers. No, Tony Khan purposely booked three straight finishes like this because it’s part of a planned angle with referee Paul Turner.

Khan then appeared to back up that claim by posting the following tweet today:

As a senior official, Paul manages our referees, who are doing a great job, but missed a few illegalities in the first fights last night.

I know we can count on Paul, I’m asking him to tighten up, starting tomorrow #AEWRampage!

So AEW referees need to stop sucking their job, and it’s up to lead official Paul Turner to make sure they pull themselves together. It doesn’t exactly sound like the most compelling angle in the world, especially during such an important week of AEW television.

Will you agree Carnage tomorrow night (spoilers here) to see if Paul Turner has what it takes to handle this crucial mission?

It’s Not Worth It: Prevent Drunk Driving