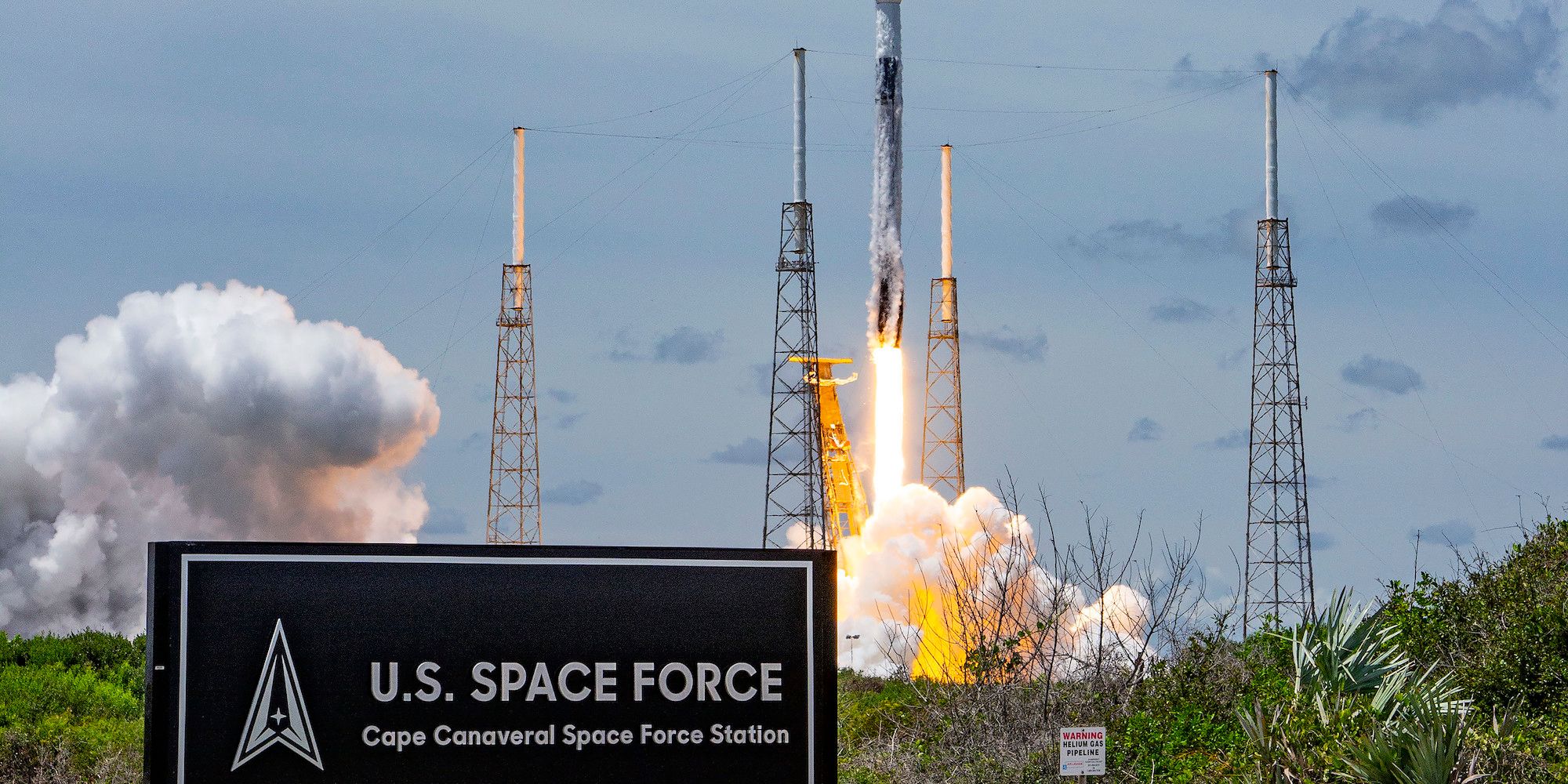 It may look like a movie, but future wars could be fought via space

During round tables at the Space and the missile defense symposium last week, army officials made a bold prediction about the future of warfare – much of it will be fought not on the ground, but in space and cyberspace. . The announcement marks a growing shift in how the U.S. military conceptualizes modern warfare and a motivation for the government to continue funding the development of space technologies.

Since the creation of Space Force in 2019, the US government has made clear that it intends to increase its military presence in space. The Space Force’s stated mission includes the training of Space Force Guardians and the acquisition of military space systems to better prepare the joint force for “protect U.S. and allied interests in space. But while the openness of military officials about their plans to look to space for strategic advantages may sound like science fiction, space technologies have been used in military operations almost since their inception. While purely scientific discoveries made by space missions may inspire admiration, it’s crucial to remember that early satellite systems were largely created to gather better information about enemy assets. Images of Saturn’s rings may be charming, but classified information about Soviet missile silos is crucial.

Related: Space Force Will Use Rings And Bracelets To Track Guardian Health

Last week, military experts endorsed a pivot toward an even more active engagement of space technologies in future conflicts. According SpaceNewsArmy Space and Missile Defense Command Chief Lt. Gen. Daniel Karbler announced that the Army will focus on building a “space, cyber and special operations triad.” While the US military has long used GPS and satcom data for communications, navigation and missile defense, this new strategy would require the development of additional technologies. These could include surveillance satellites, innovative methods of disabling enemy fighter networks and satellites, and high-tech surveillance systems like Space Force’s new radar system.

The world’s militaries are turning to space

Along with more traditional methods of counterterrorism, the announcement reveals a renewed interest in information warfare operations. According to Lt. Gen. Maria Barrett, the Army’s senior cyber warfare officer, space technologies may be able to help the United States “disrupt opponent’s actions and shape opponent’s perceptions.” This change should help the Pentagon achieve its goal of developing more non-lethal tools to support national defense.

The US military’s new focus on space is aligned with a global trend to seek battlefields beyond the boundaries of Earth. As international militaries developed increasingly threatening space weapons, the U.S. military responded in kind and began “prepare for space war.” During the Army Special Operations Command symposium, Lt. Gen. Jon Braga noted that “adversaries have made large investments in space capabilities and have shown that they will use them. The US military claimed that China and Russia have been focusing on space weaponization in recent years and alleged that the two countries were testing new anti-satellite weapons. All branches of the US military are preparing for future space combat.

As tensions escalate globally in light of Russia’s war in Ukraine, the growing militarization of space may be inevitable. Whether or not the world will be able to defuse the impending global conflict remains to be seen, but in the meantime the US military is preparing for both a new space race and a new frontier in modern warfare.

Is it the right time to buy a house? | Company