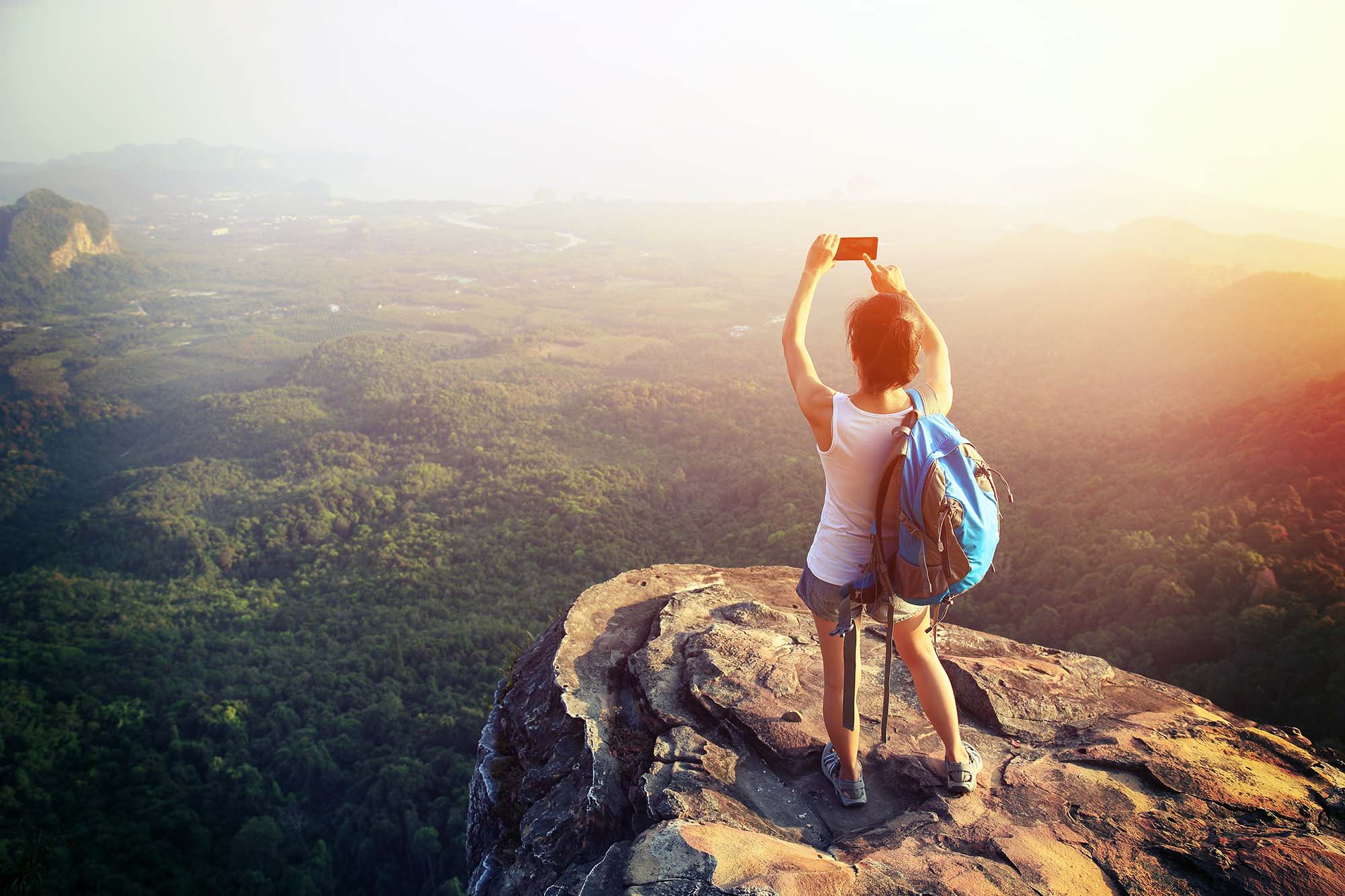 If you’re one of those weirdos who likes the idea of ​​hiking without cell service, Elon Musk would like a word.

The billionaire founder of SpaceX this week announced a new partnership with T-Mobile that will leverage the power of its Starlink satellites. Together, the two companies will offer a cellular service plan that aims to reach the farthest corners of the United States.

With a name seemingly inspired by “Toy Story”, Coverage Above and Beyond will provide “nearly full coverage in most places in the United States”, according to a Press release.

“The important thing about this is that it means there’s no dead zone in the world for your cell phone,” Musk said. “We are incredibly excited to do this with T-Mobile.”

Nearly 20% of the United States still does not have access to cellular signals. A combination of factors has made expansion into these areas difficult, including land use restrictions in national parks, difficult terrain like mountains and deserts, and the sheer size of the North American continent.

Although satellite phones have been around for a long time, they have remained expensive for the average consumer. Musk’s partnership with T-Mobile could mean full US coverage for the price of a normal cellular plan.

The companies said the service would initially only work in the United States — and likely not until late next year after SpaceX launches new satellites, according to the press release.

But there is no doubt that in the long term, Musk intends for this technology to reach the whole world.

How a Starlink and T-Mobile partnership could help

In the first two minutes of the promotional video, T-Mobile makes an undeniably compelling argument. The company put together a montage of athletes, workers and parents giving sound bites about the dangers of a lack of communication.

The message is clear. Many people in rural areas suffer disproportionately from a lack of cell service.

Gaps in the reliability of Internet and cellular services persist between rural and urban America, the Pew Research Center reported last year. And the lack of infrastructure is also holding back economic development, according to The American Conservative.

About 19 million Americans still do not have access to broadband service, according to the Federal Communications Commission. (It should also be noted that the FCC has stated that several US carriers, including T-Mobile, overestimated their rural coverage as recently as 2019.)

For all these reasons, Musk said his new service could “save lives” by enabling cellphone communication in remote areas.

“If there aren’t too many people in the cellular zone, you might even have some video,” Musk said during a live press conference. “You might have to wait a half hour, maybe, for the thing to go through, but it should still work… It’s not a substitute for ground cell stations, because ground cell stations , especially in urban and suburban areas, will certainly be higher than what we are talking about here.

“This is really meant to provide basic coverage to areas that are currently completely dead,” he claimed.

Even Mount Kilimanjaro will soon have a cable car and cell service. So it shouldn’t be too surprising that it’s finally coming to rural America.