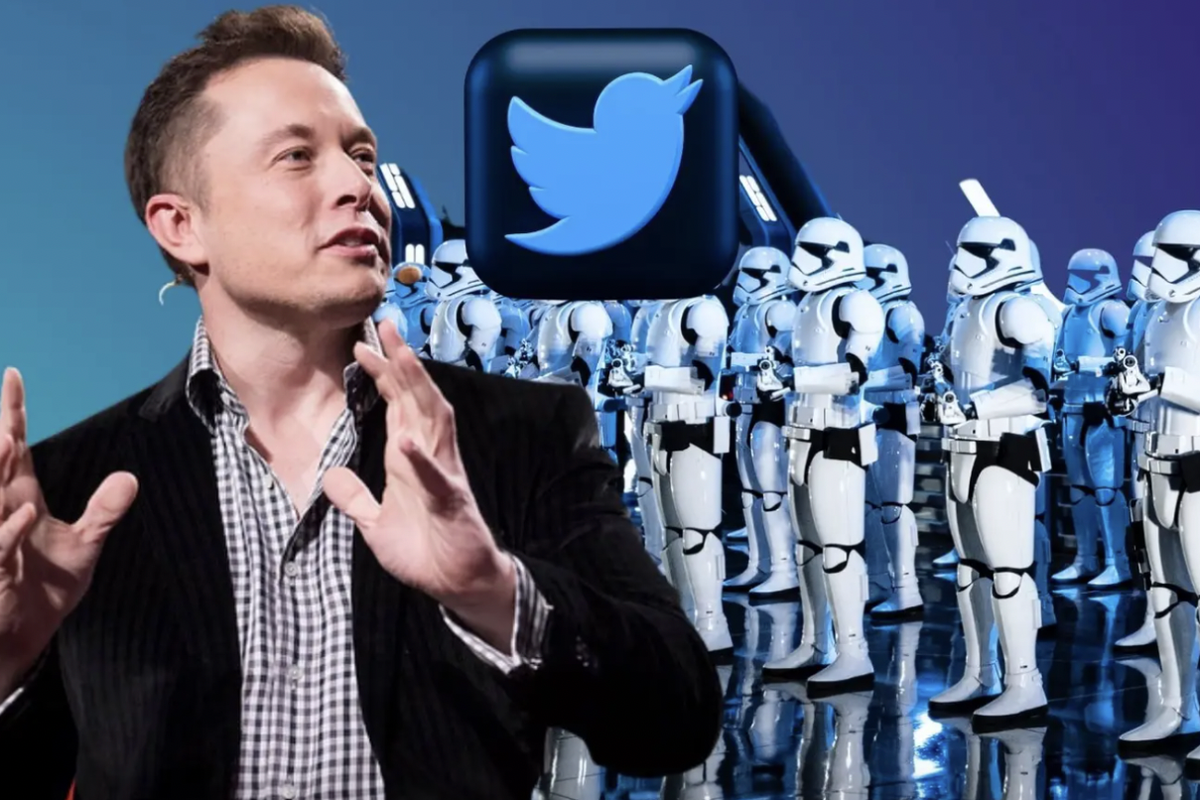 The much-hyped subscription for Twitter verification is finally here. CEO Elon Musk announced that users can get verified blue tick accounts by paying $8 per month.

With Musk’s first major overhaul, Twitter has updated its app in iOS and said that starting Saturday it will be adding some exciting new features to Twitter Blue.

According to Twitter, the blue tick includes fewer ads, the ability to post longer videos, and verification.

As for ads on the platform, Twitter mentioned on its app: “Coming soon…Half the ads and way better,” the statement added. “Because you’re supporting Twitter in the battle against bots, we’ll reward you with half the ads and make them twice as relevant.”

Read also : Elon Musk jokes that AOC’s Twitter glitch was a ‘naked abuse of power’: she claims to have been under the ‘skin of a little billionaire’

According to the company, Twitter Blue with verification is available on iOS in the United States, Canada, New Zealand, Australia, and the United Kingdom.

After the announcement, Musk took to Twitter and announced that he would be introducing long text into tweets soon.

Earlier Friday, Twitter laid off thousands of employees across corporate departments. The layoffs would ultimately affect around 3,700 people. Twitter employees from departments including marketing and communications, AI, research, public policy, wellness and other teams tweeted that they had been terminated.

Musk justified his decision and said there was no other choice when the company was losing millions of dollars a day. He also said that everyone who came out was offered sufficient compensation.

Musk is aiming to cut costs for the company, not only is it facing a high burn rate, but he also has to pay off the $13 billion in debt he incurred to swing the takeover.

Last week, Rep. Alexandria Ocasio-Cortez said in a tweet that Musk was trying to sell people the idea that free speech is an $8 subscription plan, to which Musk replied that his tweet was appreciated and that she would now have to pay $8.

Musk bought Twitter for $44 billion and is under pressure to cut costs after making a deal in which he overpaid, some analysts say.

Photo: created with an image of TED Talk on Flickr

How long does it take to learn to code professionally?