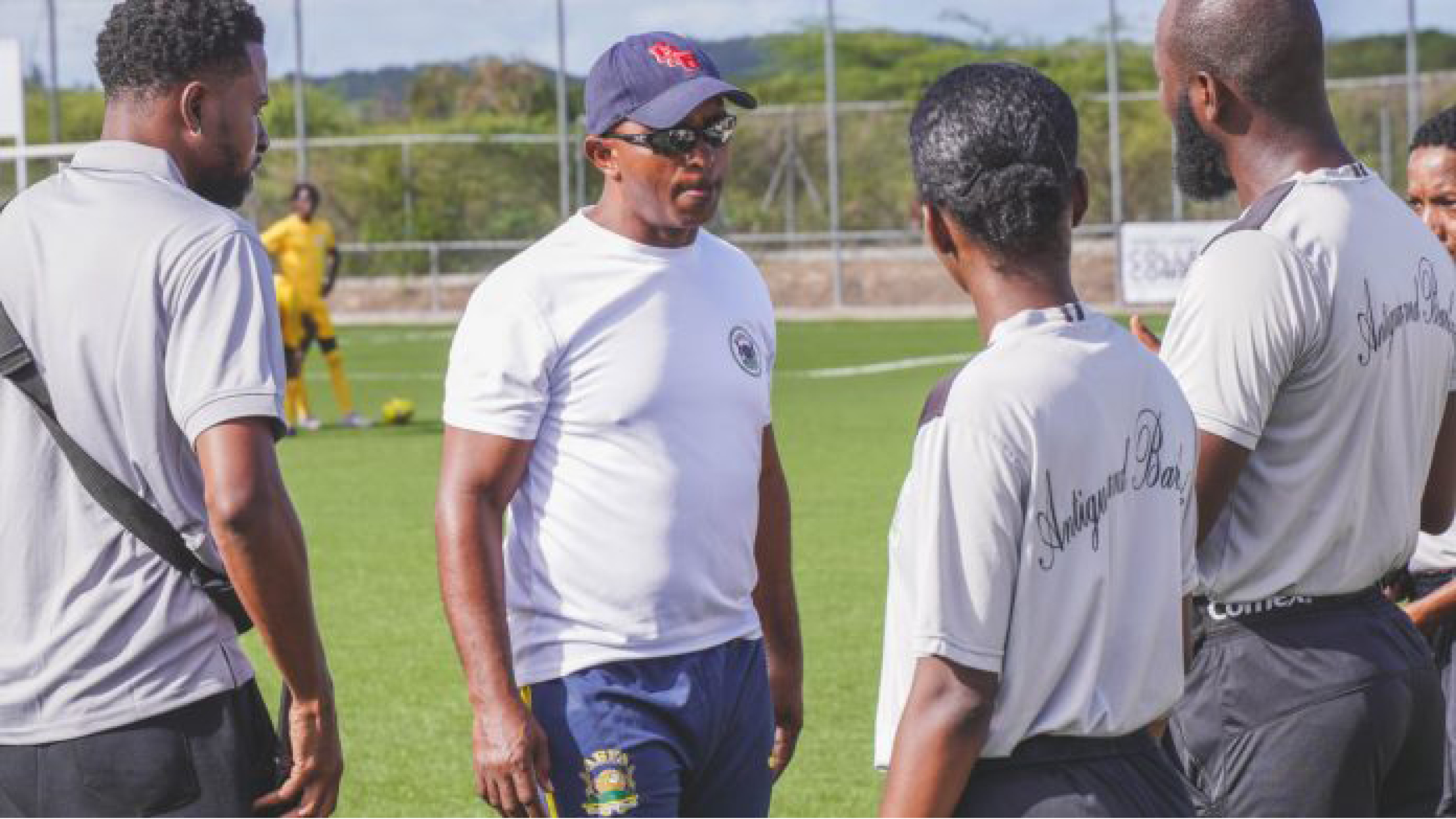 Poor finishing in front of goal was Antigua and Barbuda’s Achilles’ heel in the just-concluded Concacaf Men’s Under-17 Championship qualifiers in Nicaragua.

This is according to the technical director of the Antigua and Barbuda Football Association (ABFA) and former national defender, Sowerby Gomeswho said that while the team were near perfect in other areas, they lacked precision in front of goal, a situation that needs to be addressed on the training grounds.

“That means that coaches now use the mind a lot in setting up their sessions, their periodization plan. They need to spend more time finishing because that plays a vital role in our game and it shows on the pitch on match day, and that’s the reality. So in the areas that we look at like building a game, what you do when you regain possession, we’re doing really well, but when it comes to the last quarter of the pitch when we’re supposed to be the finish — and the finishing doesn’t have to come from the players who are up front because the finishing is a total effort — so that’s something we have to look at,” he said.

Apart from the lack of goals, Gomes said there were improvements in other key areas which he believes will only get better with time.

“We are seeing an improvement in our technical games and what we do when we have the ball, how we move, but we still need to spend more time with players running without the ball to create space and a opening for players who travel with the Ball. This will go as far as our base at the initial stage and this is where the training of coaches comes into play because this is where we will have to spend time developing young people so that we can see a more balanced approach to the growth happen,” said the TD.

Youngsters Benna Boys have scored just twice in their three encounters, beating Turks and Caicos Islands 1-0 in their second match, while drawing 1-1 with Belize in their opener August 31. Antigua and Barbuda lost 3-0 to Nicaragua in their final contest on September 4.

Gomes said that in the end the players gave a good image of themselves.

“Everything went to the end, because here you would have had a tournament where we would have played the first match [against Belize], didn’t know what Belize would be like, but yet the players came out and gave it their all. In the second game we thought we would have done a lot better, but guess what? If you don’t put your chances aside, it will end up hurting you. It came down to the final game…a game we had to win to get out of the group, and when we think back to that particular game, there is so much learning experience that we would have had to [it],” he said.

OCD in dogs: does it exist and what can it look like?