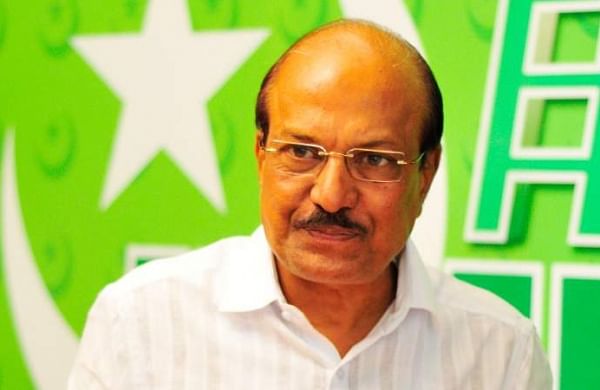 KOZHIKODE: Putting an end to speculation about the Muslim League entering the LDF, at least for now, the party’s National General Secretary, PK Kunhalikutty, reiterated on Saturday that the League is the backbone of the UDF and that she has no intention of leaving the front. Interacting with the media on the sidelines of the party heads of state meeting in Malappuram, which was hastily convened to clarify IUML’s apparent soft stance towards LDF organizer EP Jayarajan’s invitation to joining the left front, Kunhalikutty said, “IUML is not a party that changes a front like a shirt. We are not just an ally of the UDF, but its backbone.

Kunhalikutty added that the League’s long association with Congress has grown stronger over time due to national circumstances. “The Congress is regaining its importance at the national level. In Kerala too, the UDF actively defends public causes. There is no need for the League to leave the UDF just yet,” he explained.

Asked about Jayarajan’s invitation, Kunhalikutty said it was CPM that sued IUML with such proposals. “I had not responded gently to Jayarajan’s proposal. This is my style of response. I had expressed my surprise at the seriousness of the proposal, ”said the Vengara MP. ET leader Muhammed Basheer said the League hadn’t even thought about leaving the UDF. Leaders, including state president Sadikali Shihab Thangal, said the CPM’s sudden love of minorities was wrong.

However, speaking to a channel, Kunhalikutty sounded enthusiastic while explaining the recent visit by IUML leaders and left-wing leaders to the tense Jahangirpuri in Delhi.

“We worked united against fascist forces at the national level. CPM chief Brinda Karat and IUML ET leaders Muhammed Basheer and Abdussamad Samadani had traveled to Jahangirpuri to ease the concerns of the people there,” he said. with them politically. Saturday’s meeting also explored ways to streamline the fundraising campaign for the party as it has fallen far short of expectations.