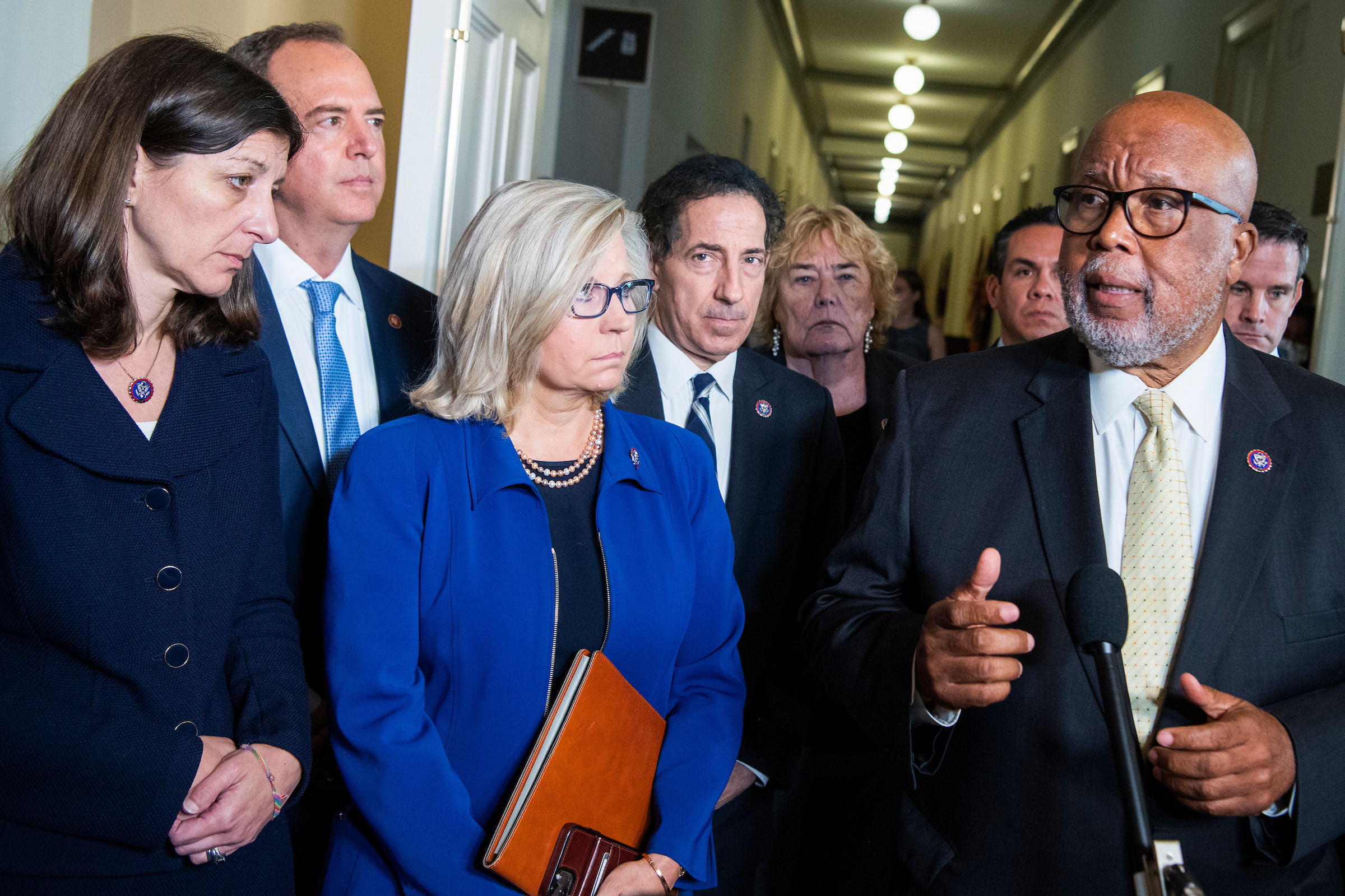 Reynolds of Brookings pointed out that just because the committee is unable to compel members themselves to testify may not mean they can always get the information they need. During Trump’s first impeachment process, the House heard testimony from junior employees after major players refused to testify.

“They weren’t necessarily the most high-profile people involved in this episode, but they were people who often testified because they were career people and their reputations were established differently,” Reynolds said.

The committee already has tons of this information, including from over 1,000 interviews and secondary sources like other members of Congress. The committee’s letter to McCarthy quoted a statement from fellow Representative Jaime Herrera Beutler, who said McCarthy had a conversation with Trump that day.

That sheer volume of evidence has sometimes been drowned out by a focus on witnesses who challenged the committee, according to New York University Law School professor Ryan Goodman. Goodman pointed out that the committee had done a “tremendous volume of work” ahead of public hearings next month.

“I think media attention can often be distracted by recalcitrant witnesses like Steve Bannon. And it can be a show, and it’s a show for a reason,” Goodman said. “But at the same time, the committee has worked hard, so he represents a very small minority of the people who speak to the committee.”

Is it finally time for home hospital or is the time up?

Biden’s Office of Environmental Justice is open. Can he get the money he needs? – POLITICS