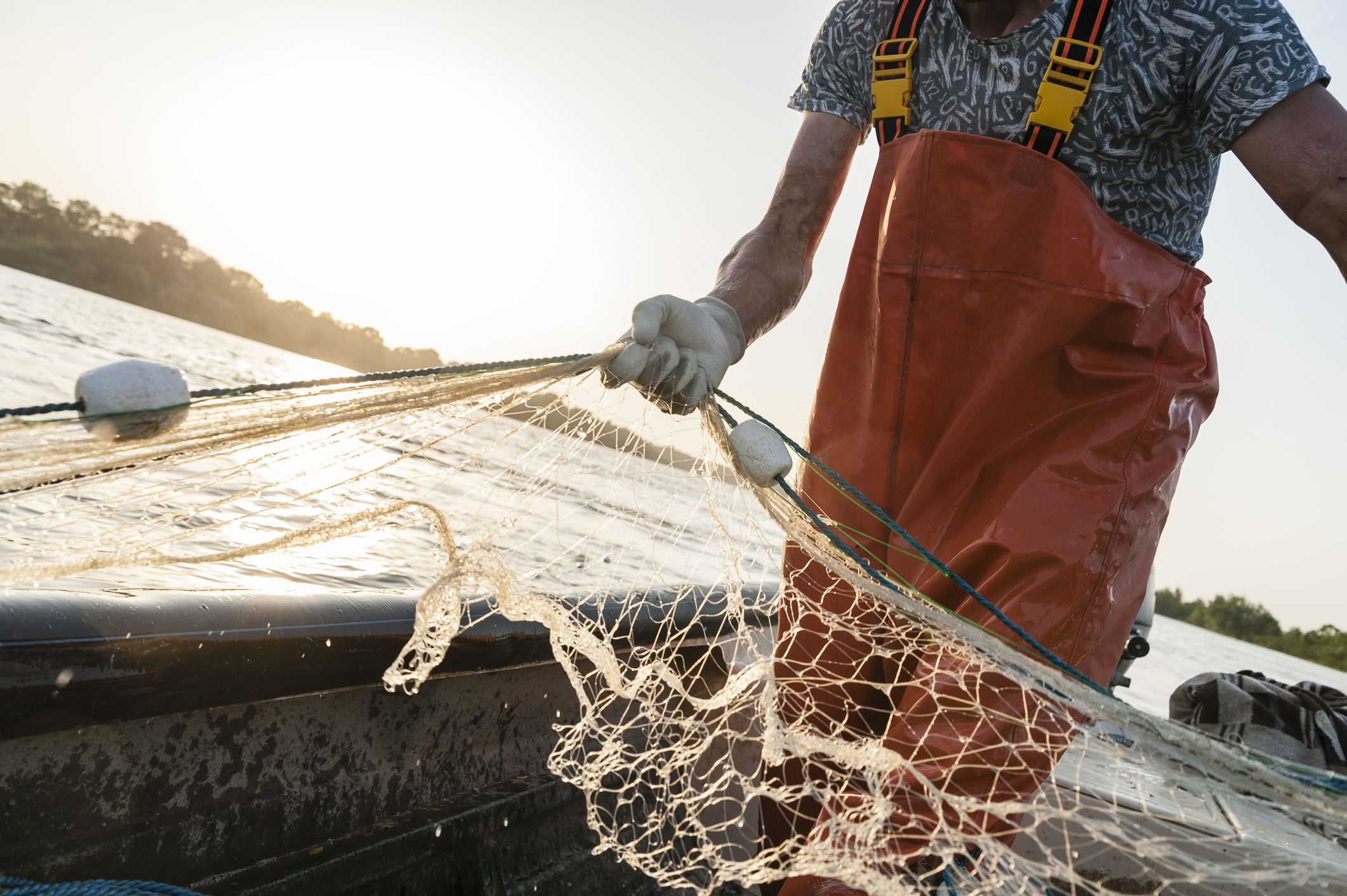 A TikTok video shows the moment a fisherman catches a “unique” type of rare lobster before releasing it back into the ocean.

the videowhich has had over 850,000 views since it was posted a few days ago, was directed by Jacob Knowles, a fisherman from Maine who regularly posts videos documenting his time at sea and the various creatures caught.

An orange lobster may not seem particularly rare since lobsters are usually depicted as either red or orange in color.

However, this is not what lobsters tend to look like in real life. Most lobsters are actually described as a mottled brown or blue color, and only after cooking do they take on the reddish color they are sometimes associated with.

Naturally, orange lobsters have actually been described as very rare. In 2021, the manager of a Canadian grocery store noticed that one of the lobsters in his store’s tank was orange in color.

“Being harassed and stuck in a tank seemed like a terrible way to go, so we started thinking about what we could do about it,” said Niki Lundquist, whose husband runs the store. The Guardian newspaper.

They decided to take him to the Ripley’s Aquarium of Canada, which gladly accepted the lobster from the “awesome” couple. In a Facebook post, the aquarium described the lobster, which it named Pinchy, as a “one in 30 million creature”.

Knowles, aware of the rarity of the orange lobster seen in his TikTok video, gives the rare little animal a small notch on its tail using what appears to be some sort of slicing tool. “That way, once she grows up…people won’t be able to keep her.”

Knowles then intentionally drops the rare lobster overboard, sending it back into the water.

According to a 2015 study, the reason lobsters turn red when cooked is due to the interaction between a chemical called astaxanthin and a group of proteins they produce.

The cooking of lobsters, which tend to be boiled alive, has been criticized as cruel. In 2021, the British Veterinary Association referred to compelling evidence that decapod crustaceans like lobsters and crabs are capable of suffering, and that crabs can be conscious of being boiled alive for three full minutes. They also highlighted growing evidence that pre-chilling animals is ineffective.