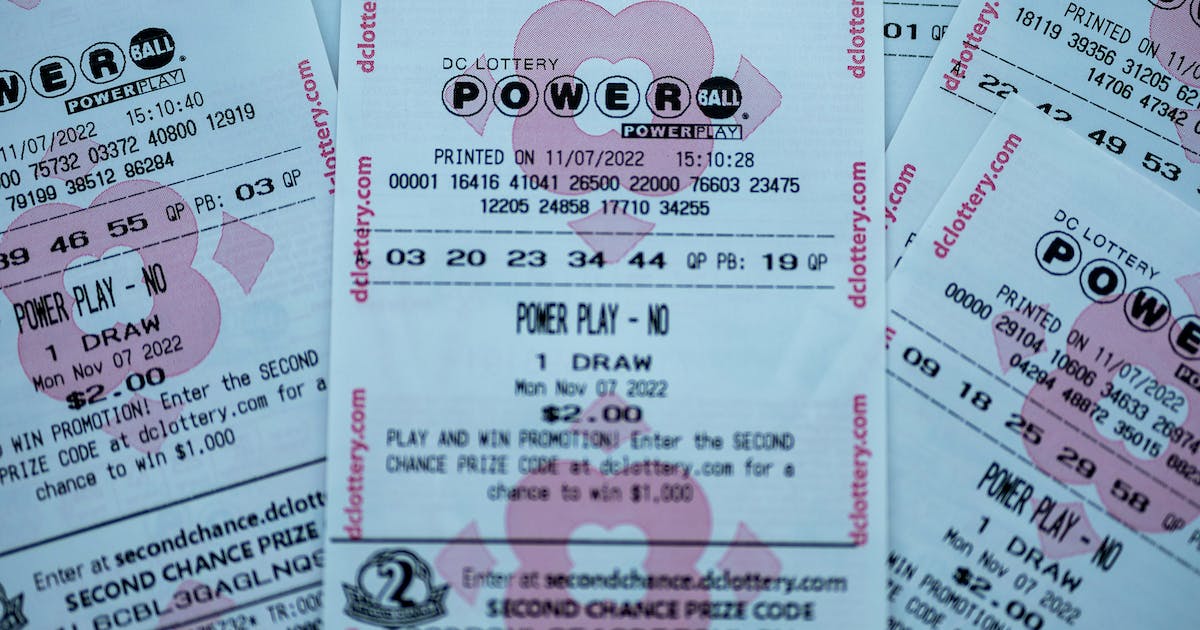 The Minnesota Lottery said on Tuesday it was responsible for the nearly half-day delay in the latest Powerball draw, which ultimately produced a single $2 billion winning ticket.

After the draw was done on Tuesday morning, a Powerball ticket purchased in Southern California hit the record jackpot of $2.04 billion after more than three months without anyone matching the numbers for the top prize.

The Multi-State Lottery Association said Monday’s draw scheduled for 9:59 p.m. CST was delayed nearly 10 hours until Tuesday because a participating lottery was having issues processing sales.

While the association declined to identify the lottery entrant responsible for the unexpected waiting game, the Minnesota Lottery said its sales verification system caused the processing delay.

“The delay was necessary to confirm that the Powerball draw could be completed safely and accurately,” Minnesota Lottery spokeswoman Marie Hinton said. “At no time was the integrity of the process compromised.”

Hinton declined to provide details about what raised concerns about the security and accuracy of its handling of sales.

“We are conducting a thorough review and will have no additional information to provide until this process is complete,” she said. Hinton added that the findings of the review will be made public.

The Multi-State Lottery Association said in a statement Monday evening that “Powerball requires all 48 participating lotteries to submit their sales and play data before winning numbers are selected. Once Powerball receives the outstanding submission, the draw can continue.”

The game is played in 45 states, as well as Washington, DC, Puerto Rico, and the US Virgin Islands.

The winning numbers drawn Tuesday morning at the Florida Lottery Drawing Studio in Tallahassee were: the white balls 10, 33, 41, 47 and 56, and the red Powerball was 10. The lucky ticket buyer made the purchase in Altadena, an unincorporated community in the foothills northeast of Los Angeles.

The jackpot was by far the biggest lottery jackpot ever, surpassing the $1.586 billion prize split among three Powerball ticket holders in 2016.

The Associated Press contributed to this report.

Do Brits really trust AI when it comes to their money?

Emotional message from NASA’s InSight Mars Lander as it draws to a close: “I’m going to shut up”