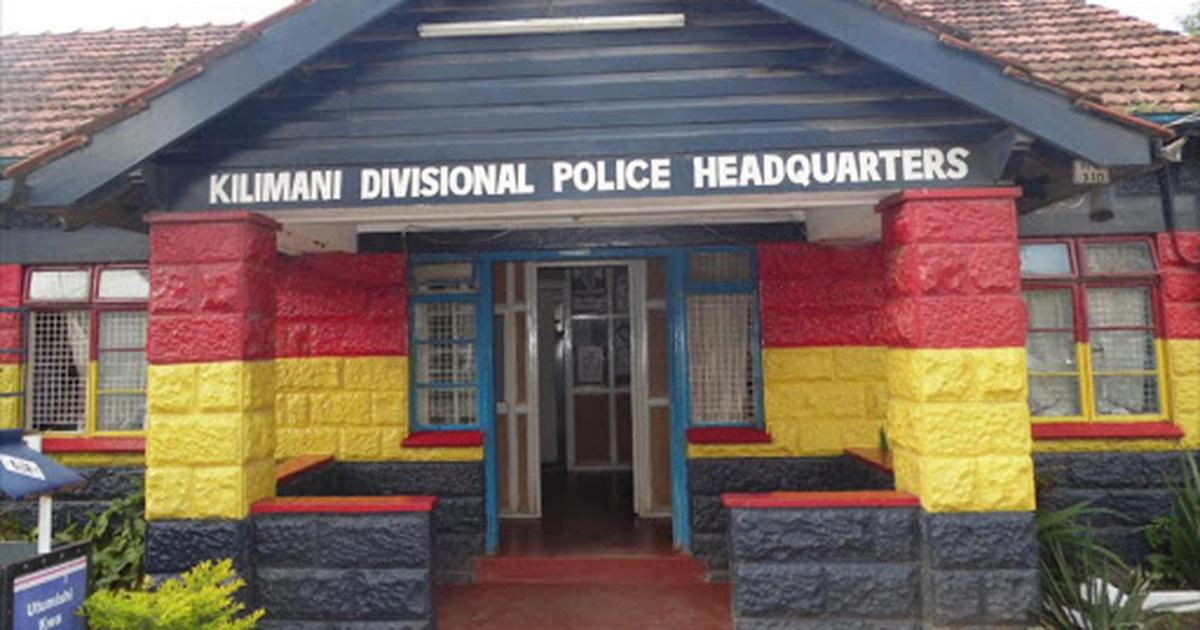 According to his lawyer, Trevor Lichuma, Dibo was abducted by unknown persons the day he was reported missing (Thursday August 18) overnight.

The kidnappers would release him on Friday August 19 at 2 p.m. after his disappearance had already been reported to the police.

His wife, Flora Aluoch, reported the matter to Kilimani Police Station, saying Dibo left his office at KISM Towers, Nairobi County, in the company of an unknown person and did not return home. .

She reported the matter to the station as O/B 39/19/08/2022, confirming her husband was last seen wearing a light blue shirt and navy blue pants with police leaning on the case.

“Detectives attached to the Directorate of Criminal Investigations (DCI) are investigating the case and we hope they get to the bottom of it all,” he added. Dibo’s attorney, Trevor Lichuma said.

The IT specialist who owns Dial Africa was the second IEBC-linked agent to go missing in less than a week.

His lifeless body was found several miles away in Oloitoktok, with police still investigating the matter.

“His two sisters identified the body which was lying in Loitokntok Sub-County Hospital last night. We are awaiting communication from police headquarters to transport the body to the city morgue or to stay here,” he added. Loitoktok Police Chief Kipruto Ruto said.

‘Armageddon’ Is So Inaccurate One Astronaut Calls It ‘Tragic Comic’

Apply for vacancies for Assistant Engineer, IT Specialist and Accounting Officer in…