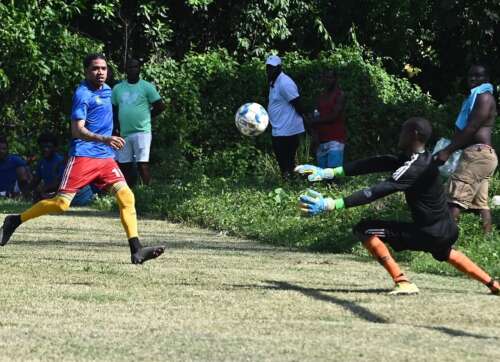 MONTEGO BAY, St James – Newly promoted Faulkland FC say they are not playing in the Jamaican Premier League (JPL) to make numbers, but are here to win it.

Faulkland FC qualified for the JPL for the first time after winning the Jamaica Football Federation Tier II competition in July and manager Gregory Palmer says they are ready for the opening match of Sunday against Mt Pleasant Football Academy in Drax. Hall.

“We’re not here to try to survive,” Palmer told the Jamaica Observer“you have to compete and try to compete as best you can, we have to try to instill a winning mentality in the minds of the players.”

He said Faulkland FC would be ready at the first whistle.

“We are as ready as we can be. We started late but the preparation is going well and we should improve as the season progresses,” noted Palmer.

Faulkland FC, who have risen through the ranks of the St James Football Association from the Second Division to the Western Confederation Super League, winning consecutive titles in three consecutive years, have managed to keep the core of their squad at the recent seasons and added more firepower.

Prince Christie and Jowell Powell, both from St James but played at Mt Pleasant FA last season; Robert Morrison, Sanjay Anderson, Romario Clarke and Tereto Gregory are some of the new names Palmer will have at his disposal.

Obrien Robinson, who was the Tier II league’s top scorer last year, is set to lead the Faulkland FC side this year, while centre-backs Kyle Anderson and Michael Heaven, Tyshan Hill, Rodcliff Dawkins and Val Armstrong were among from last year’s team.

“The first thing is to put yourself in a position to win the competition. Once you enter a competition, you have to enter it to win it,” he stressed and said that their fans would not settle for nothing less.

“The fan base expects Faulkland to play an exciting brand of football, the passing game [as] it’s what they’ve become used to since we were in Division Two, so they expect nothing less,” he said.

Faulkland FC lost only once in the JFF Tier II competition last season, against Treasure Beach, after becoming the first team to secure a place in the semi-finals and top the points standings of the regular season.

They then beat Falmouth United in an all-Western semi-final before beating Chapleton Maroons in the final played at Drax Hall.

Faulkland FC have beaten Chapleton Maroons twice despite also beating them in the regular season. 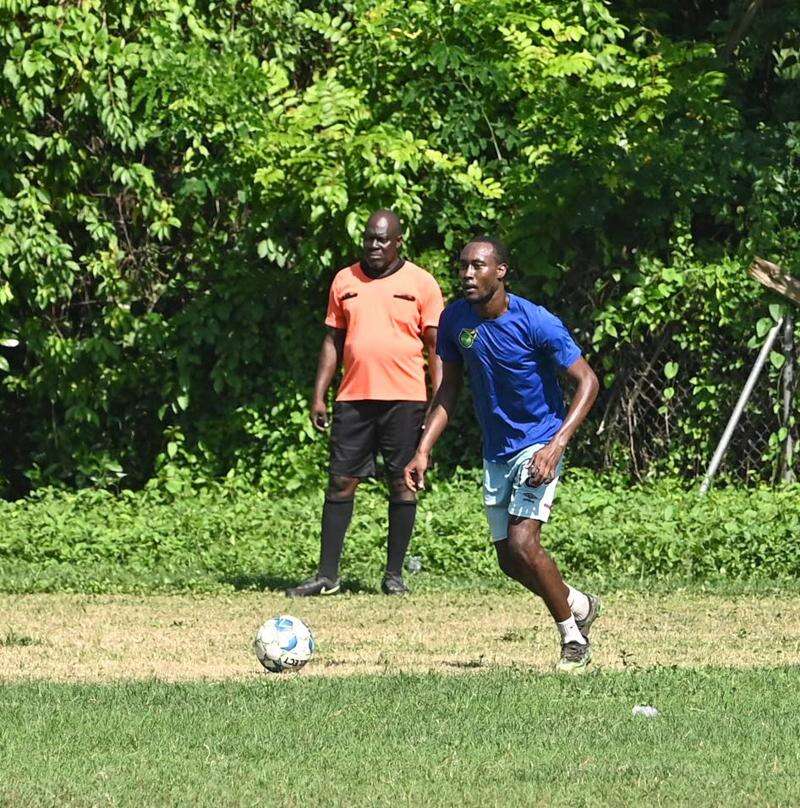 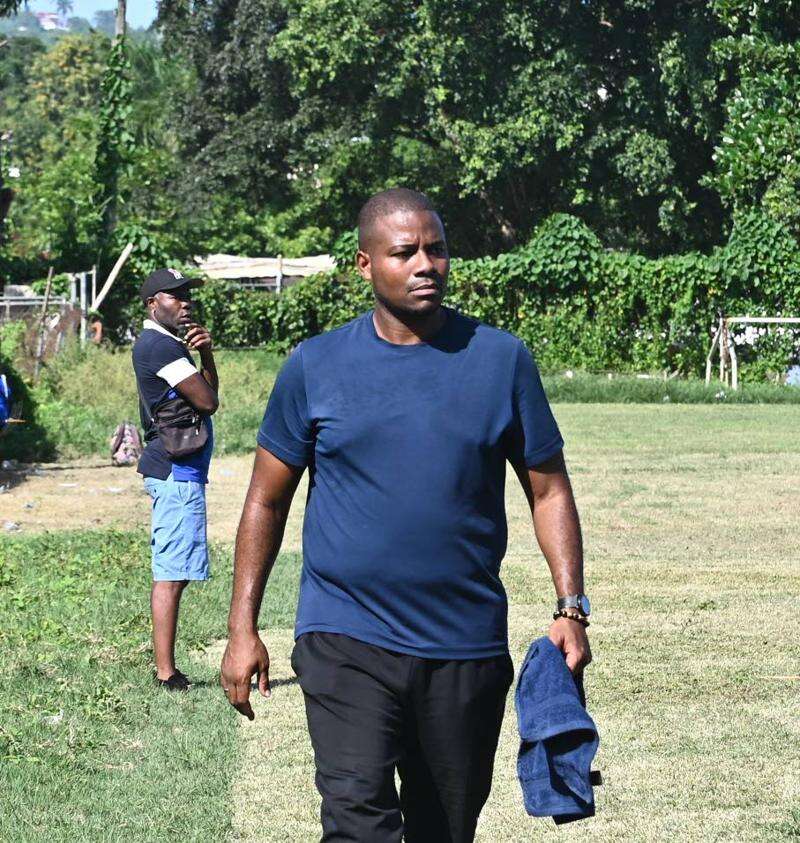 What does it mean and why is it important