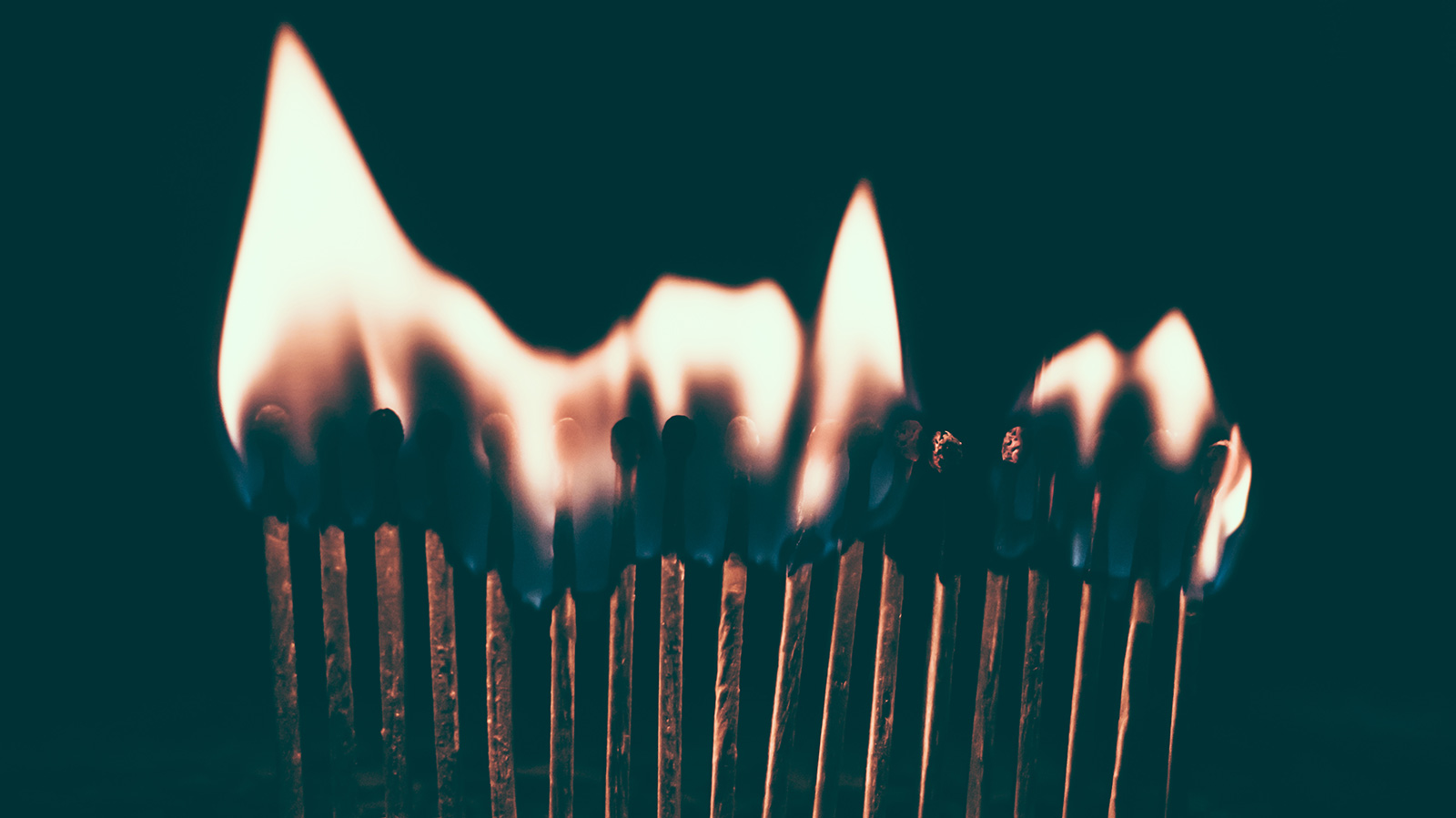 Regardless of industry, information security incidents have become a more targeted threat to businesses, increasing in quantity and effectiveness, according to GetApp’s 2021 Data Security Report.

Of all the security incidents identified by more than 900 employees surveyed at US companies, the three most threatening incidents were: increasingly severe ransomware attacks, more effective phishing schemes, and widespread password reuse .

Alarmingly, 23% of IT security managers surveyed say their company does not have protocols in place to report a suspected cyberattack and 33% do not have a formal cybersecurity incident response plan.

IT security and cybersecurity: what is the difference?

Majority of IT security professionals find patches too complex