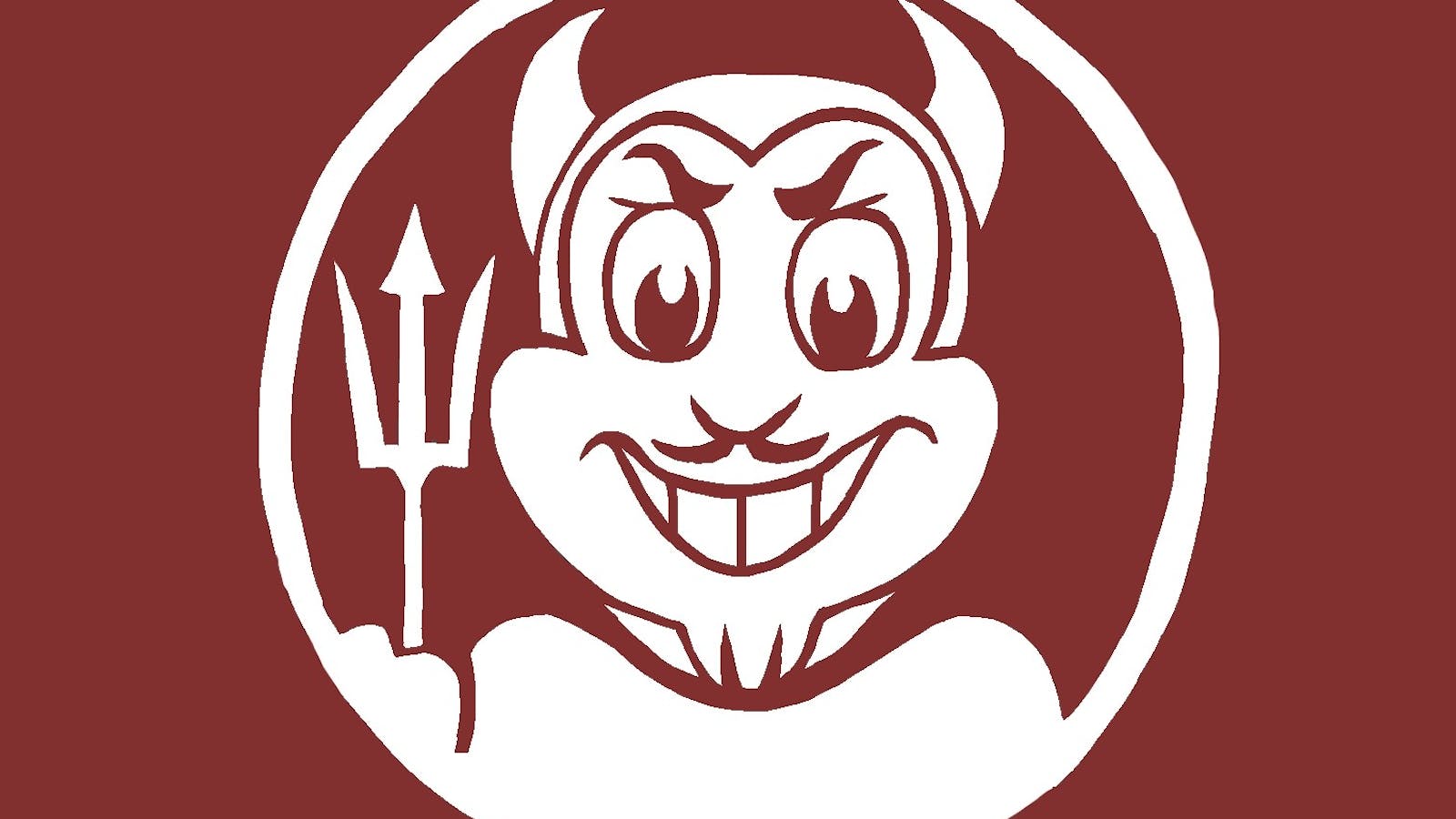 Opinion: It’s time for ASU to change its name

At 5 p.m. outside Old Main on ASU’s Tempe campus, students can hear the school symphony bells chiming the school anthem. When Mirabella resident David Mills first heard them, he began to cry.

“I was like, ‘Holy Toledo, yeah, I remember that!'” Mills said. Like many residents, Mills was drawn to the college retirement community because he felt like he was coming home to the school he graduated from in 1963.

“How many students today know that the next coming (song) will be the school anthem? What percentage, 10%? I have no idea. Online students wouldn’t care at all” , Mills said.

Will today’s students have the same connection that draws former students to Mirabella?

Nostalgia is a tough sell for a school so different from what it was in 1963, or even since ASU President Michael Crow took over in 2002. Crow has demonstrated he can transform the higher education by transforming ASU, and it is time for the University to embrace this by changing its name to reflect this transformation.

In 2002, state appropriations contributed almost 40% of the money coming into the University while its approximately 58,000 students contributed just over 20% towards tuition fees.

Today, despite Arizona’s constitution requiring that the university, like all public schools in the state, “be as free as possible,” the legislature only contributes 10 percent, while more of 152,000 students now pay half, which equals $1.7 billion. The state refusing to pay leaves the students responsible for covering the difference.

To Crow’s credit, despite this disproportionate burden on students, the latest data shows enrollment nearly tripled during his tenure.. In fact, there are over 61,000 students online this year alone.

It doesn’t seem fair. The University’s naming rights are worth far more than what the state pays for. For example, Don Mullett and his family were honored to have their name on the new hockey arena after a donation to the program which equals almost a quarter of the cost of the arena.

Listen to me. Our school name has a history of change as the school redefines itself. In fact, ASU went through six The name changes over its 137-year history, beginning with Territorial Normal School in 1885. It was Tempe Normal School or Tempe State Teachers College until 1929, before expanding its boundaries into exchanging the city with the state. We weren’t at Arizona State University until a ballot initiative passed in 1958.

With a presence in California, washington d.c. and Hawaii, it is factually incorrect to say that the university is just an Arizona school, and if trends continue, online students will soon outnumber in-person students. The school that began as the Territorial Normal School has once again grown beyond its borders, and tradition has it that we update our moniker.

With apologies to our neighbors to the north, the obvious choice would be new american university in honor of Crow’s vision.

Doubtful. Also, since ASU already has signage on Arizona buildings only from Lake Havasu at Mesa it may be prudent to find a new name that retains the initials. The evolutionary American university? Closer, but there must be a better fit.

To continue to serve everyone in the communities, universities must evolve.

Tuesday’s panelists talked about creating lifelong learners who will thrive in all educational pathways; highlights of the discussion can be found here: https://t.co/KTns0DruoB pic.twitter.com/qGG3Jv2siH

Perhaps other companies would be interested in partnering with ASU. Starbucks has only about 138,000 employees. That’s fewer employees than ASU has students. Could you imagine a partnership with a large company, say, one with 1.6 million employees? Perhaps one that shares the values ​​of innovation and scalability?

Capture it. AMAZON STARBUCKS UNIVERSITY. It seems an appropriate name for a university with an entrepreneurial growth mindset. Innovation to the last drop.

To be clear, in response to my request, Veronica Sanchez, ASU’s Director of Media Relations and Strategic Communications, said in an email “there are currently no plans for a name change. at the ASU”. But shouldn’t there be?

Just think what these companies, or others, might pay for this honor. I imagine Crow could negotiate a lot more than what we get from the state. Then the University could once again fulfill its constitutional duty.

Should we start bidding at $1.7 billion?

Editor’s note: The opinions presented in this column are those of the author and do not imply any endorsement by The State Press or its editors.

Want to join the conversation? Email [email protected] Keep letters under 500 words and be sure to include your university affiliation. Anonymity will not be granted.

James Doyle Brown, Jr. is a opinion columnist at The State Press. He is also in his final semester as a graduate student in investigative journalism at the Walter Cronkite School of Journalism and Mass Communication. He previously worked for the Political Bureau of State Press, The Howard Center of Investigative Journalism and Carnegie-Knight News21.

Continue to support student journalism and make a donation to the state press today.

Find out how much it brings to engineers, developers and more