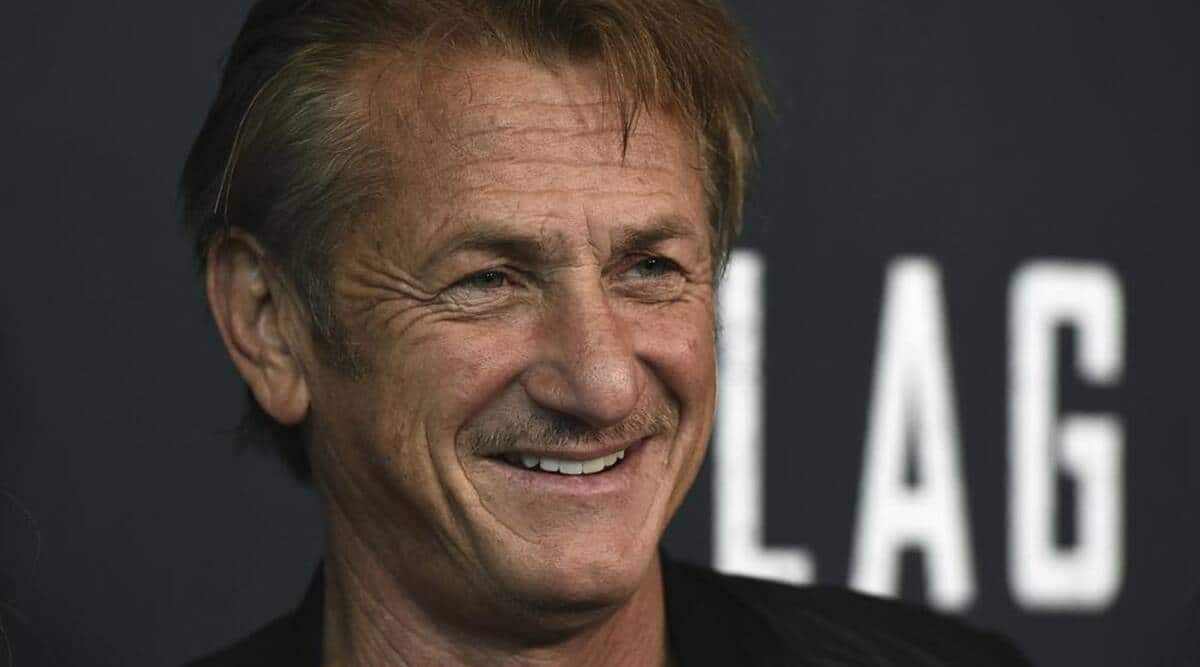 Sean Penn considered fighting Russian forces in Ukraine: ‘It must cross your mind’

Actor, activist and filmmaker Sean Penn said that while in Ukraine during the ongoing Russian invasion, taking up arms against President Vladimir Putin’s forces had crossed his mind.

Penn found himself stranded in Ukraine while filming a documentary in association with VICE Studios about Russian aggression prior to the invasion. He then joined the fleeing Ukrainians in their exodus across the Polish border on foot.

Speaking to Hollywood Authentic, the Oscar-winning actor said, “…if you’ve been to Ukraine [fighting] must cross your mind. And you think what century are we? Because I was at the gas station in Brentwood the other day and now I’m thinking of taking up arms against Russia? What the fuck is going on? »

Previously, Sean Penn congratulated Ukrainian President Volodymyr Zelenskyy for his courage and dignity during the humanitarian crisis. Speaking to CNN’s Anderson Cooper, Penn said he was “in the presence of something new in the modern world in terms of courage and dignity…. and the love that comes out of man.

“It’s an extraordinary moment. The way he united this country. And I think Mr. Putin certainly paved the way for that. I was continually impressed and moved by him and terrified for him and for the ‘Ukraine,” the actor added.

The invasion left more than 4.6 million Ukrainians displaced from their country and thousands dead.

Three leadership lessons for IT leaders from the pandemic