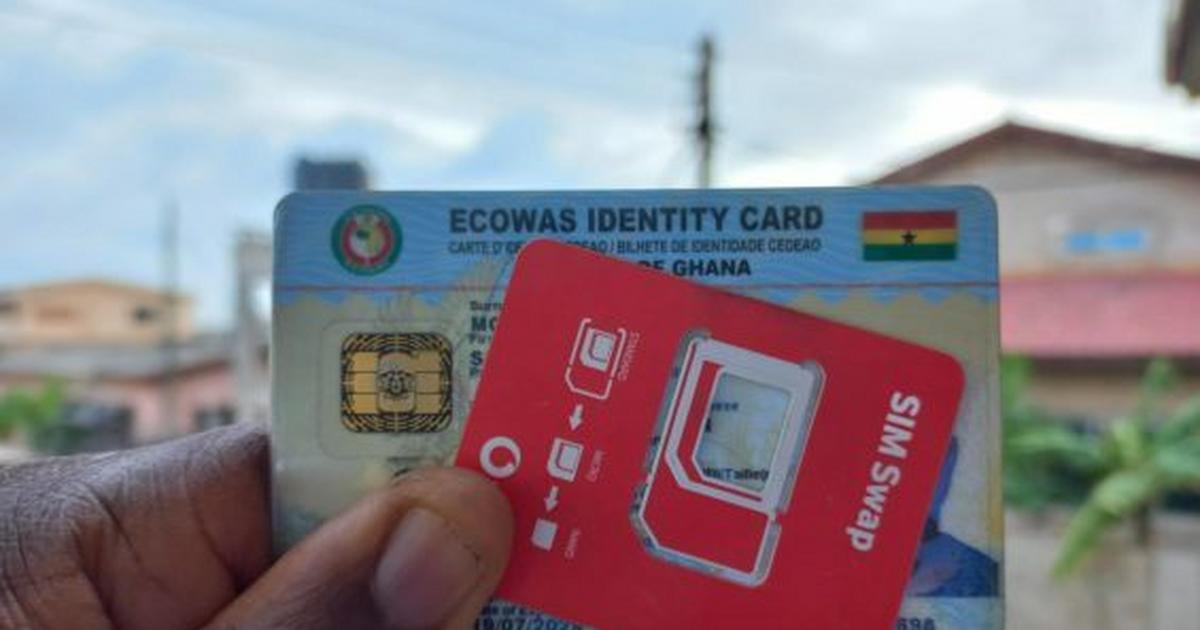 MP for Sagnarigu (MP), Alhassan Bashir Fuseini, who is also a member of the communications committee ranking, said this during a press conference.

In this context, he called on the Communications Minister, Mrs. Ursula Owusu-Ekuful, to urgently ensure that the National Communications Authority (NCA) stops the charges.

He lamented that the minister was unnecessarily punishing Ghanaians because of the process.

Mr George noted that he could not understand how Ms Owusu-Ekuful expects people in remote areas where there may not be a network to be able to use the app.

“The minister is rushing to apply sanctions to Ghanaians on schedule, but the minister herself has missed the August 2 deadline for the rollout of the 24-day app,” he said.

He added that currently the app is still not on the Apple Store, which means if you are using an Apple product, you cannot download it.

Apply for vacancies for Assistant Engineer, IT Specialist and Accounting Officer in AHIDMS