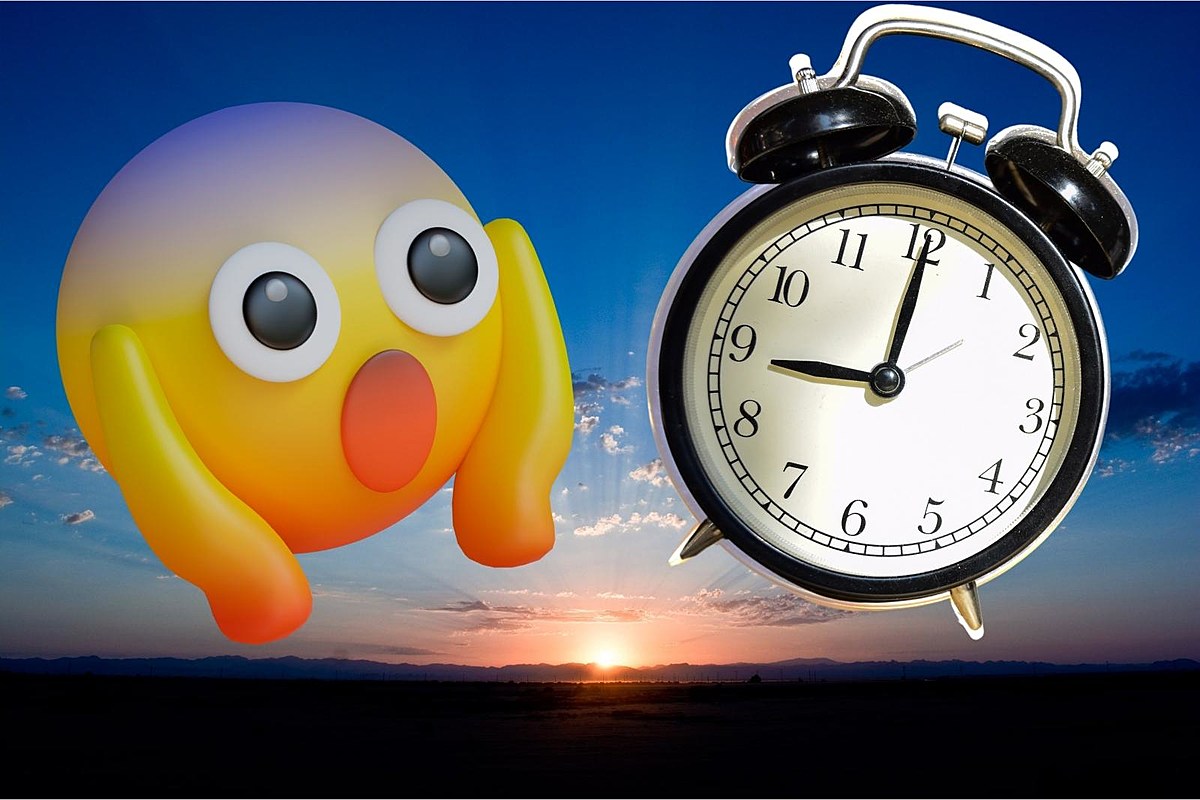 Six weeks of sunrises at 9 a.m. or later? It’s possible next year

We love to hate it.

Talk about this tradition twice a year of changing our clocks – either forward or backward one hour.

We’ve been jumping forward and back for decades now, but America seems to be on the verge of ending the biannual custom.

Daylight saving time in Michigan and most of the United States is currently in place from the second weekend of March through the first weekend of November. It is this deviation from “standard time” that we now observe during the winter months, allowing us to take advantage of that “extra hour” of sunshine on late spring, summer and early evenings. of autumn.

Leaders in the nation’s capital have given preliminary approval to a plan to make daylight saving time permanent across the country. (Read more here.) Individual states would have the option of continuing to observe it or not. Michigan has already chosen that if the federal bill becomes law, then Mitten State will follow suit and make daylight saving time permanent — pending what our neighboring states do.

What would happen if we switched to daylight saving time all year round?

Since daylight saving time is our current standard from mid-March to early November, Michigan residents would only really notice the difference during the winter months.

It is an inevitable fact that the days get shorter and the nights get longer as winter approaches. December 21 (the winter solstice) is our shortest day each year, with the least potential sunshine on any given day all year.

If Michigan follows through and makes daylight saving time permanent, sunrise will be at 9 a.m. or later in Lansing from December 13 through January 24—a full six weeks! Admittedly, children’s school holidays usually fall within this window, which minimizes the number of days during which they will certainly get on the bus in the dark (some already do it anyway)… but 9 am? ! It sounds crazy.

It gets crazier the further north you go Michigan

The closer you get to the North Pole, the shorter the winter days will be.

For example, in Traverse City, year-round daylight saving time would result in sunrises after 9:00 a.m. every day from December 2 through February 2 – that’s two full months!

In Escanaba, it’s even more extreme – year-round daylight saving time would result in sunrises after 9:00 a.m. every morning from November 24 through February 8. That’s almost 11 weeks! (In fact, the sun wouldn’t officially rise in Escanaba until 9:29 a.m. for about a full week at the turn of each new year.)

During the energy crisis of the 1970s, America tried full-time daylight saving time in an effort to save energy. It didn’t work and it didn’t last. It turned out that people hated to go at work and school in the dark even more than they hated coming home in the dark, and no appreciable reduction in energy consumption was detected.

Have we changed as a people? Are we really ready to try DST all year round again? We will see.

States with the most registered hunters

Stacker analyzed data from the US Fish and Wildlife Service to determine which states have the most registered hunters. Read on to see how your state ranks on Stacker’s list.

Today, these parks are spread across the country in 25 states and the US Virgin Islands. The land around them was purchased or donated, although much of it was inhabited by natives for thousands of years before the founding of the United States. These areas are protected and revered as educational resources about the natural world and as spaces for exploration.

Keep scrolling through 50 vintage photos that show the beauty of America’s national parks.