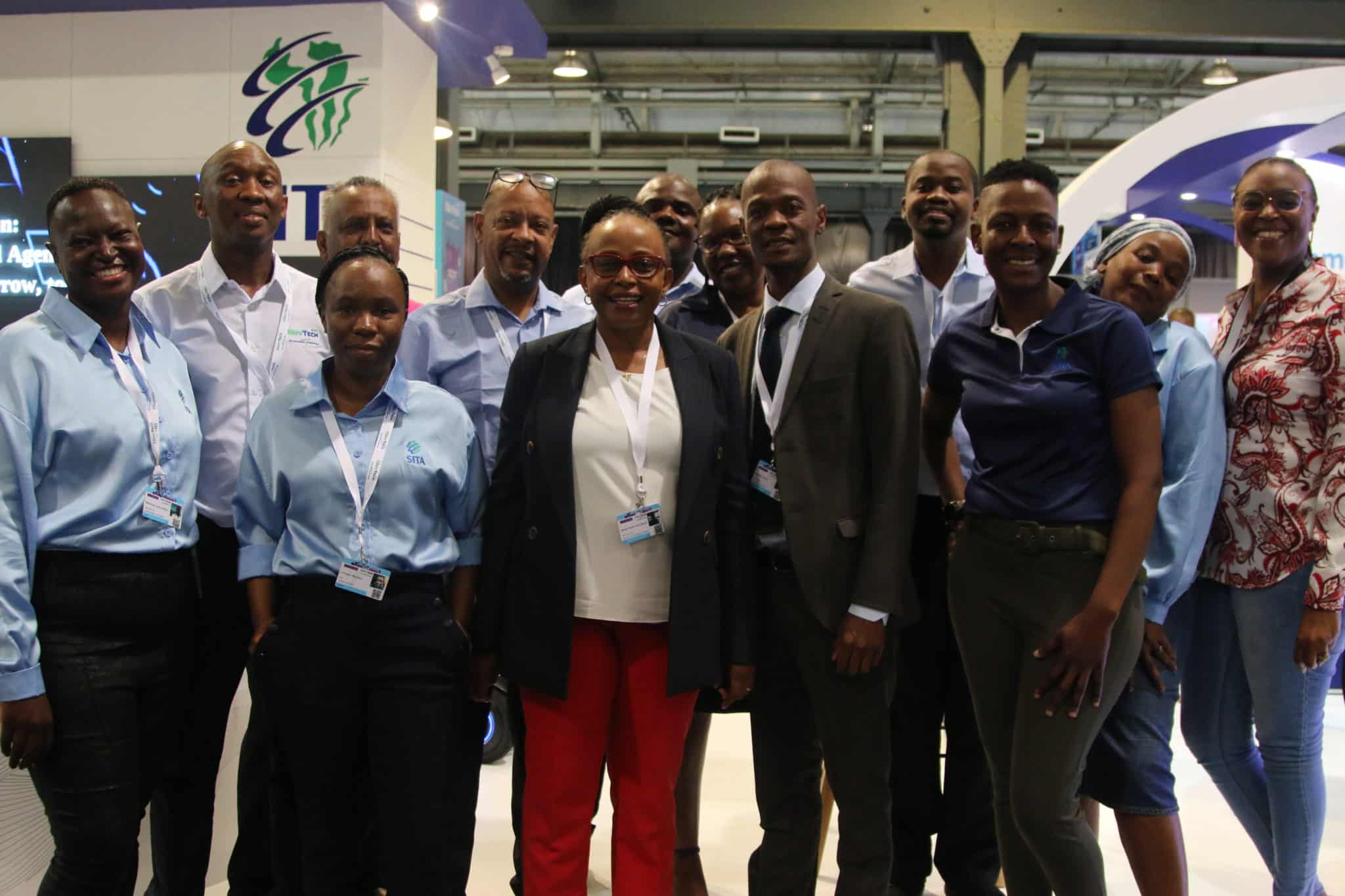 Introduction: In many ways, we already live in smart cities, as we have fiber connectivity, e-billing, and some services through mobile phones. However, it is in cities: villages and communities are on the wrong side of the digital divide. They might be able to access services through mobile technology in a limited way, but a true smart community requires substantial investment in supporting infrastructure and connectivity.

One definition of a smart city is an innovative city or community that uses information and communication technology (ICT) to deliver services and quality of life. In reality, there are unprecedented changes in urbanization, which means that the concept of smart city should instead be used to transform urban life and create a digital society. Even though digitization is a part of life in many places, there are still a number of things that keep people from enjoying its benefits.

Sbu: One of the issues is that we’re trying to balance traditional operating systems with technology. Government usually works in silos; not only in its structure, but also in its state of mind. It will be difficult to change things; not only mindsets, but most cities already have existing infrastructure that will be disrupted if digital technologies are introduced. Also, as cities move to digital systems, it’s about collecting data: where people live; how they live; what they spend and where they move. This means that the higher the digitization, the greater the threat to personal security.

However, it is possible to use technology to enhance security, such as encrypted techniques like blockchain. Essentially, a balance must be found between the quality of life offered by digitization and privacy. One of the first tasks is to educate citizens on the benefits of a smart city, while moving away from the perception that a smart city is a “Big Brother”. In most cases, the implementation of the smart city concept is not socially inclusive; it tends not to include the affluent or technologically advanced sectors of society.

Bongani: South Africa is not unique in its urban/rural split and before we look at infrastructure we need to look at urban migration. In cities, 4G and 5G can be used, but in rural areas, one needs to consider a wider range of technologies, such as satellite that can bring connectivity to rural areas.

The technology exists, but we’re not just looking at the technology; we also need to look at cooperative models. We can consider combinations of satellite, towers, fiber, etc., but it is essential to consider the costs. Connectivity should be affordable for someone on a social grant.

justin: Please note that even though smart cities depend on a wide range of supports, the fundamentals of smart cities are the same as in any city: electricity, roads, sewers, garbage collection, etc. Before delving into smart cities or towns, it is crucial that these foundations are properly laid.

These tasks are the responsibility of the private and public sectors. When the infrastructure is installed, it must be made to absorb the technology, so when the electrical cables are laid, the fiber must be installed simultaneously. It’s easier when working in growing cities, but the deepest need is in rural areas, not cities. There are various stakeholders to include and all need to be prepared and informed.

Bongani: In rural areas, people have to travel long distances to access services. There are already apps that can bring services to people and eliminate the need to travel or wait in line. However, there is room for expansion – such as the payment of social grants directly into mobile wallets. There is an application on which you organize a funeral. This has gained ground especially after Covid-19. Anyone who has organized a funeral can attest to the cost and work involved. An app that does the work for you is helpful.

Therefore, if a community can function with digital services, it reduces fuel and travel costs. With the growth of e-commerce, the same principles can apply to smart services for municipalities. Of course, as mentioned, this increases the privacy risks.

justin: We can draw an analogy between our post-Covid-19 recovery and the post-war recovery of countries after the two world wars. A big part of the growth and recovery was massive infrastructure projects to revive economies and get large numbers of people back to normal life.

South Africa has significant opportunities for large capital investment projects that can combine the best of infrastructure development and the best of technology.

Bongani: There is a significant digital divide in South Africa. The Minister has asked mobile tech companies to provide households with a threshold amount of free data and there is a business case to be made for this. South Africa is not known (for having) cheap data and this contributes to the divide.

Sbu: Cybersecurity is the big issue. How do we protect our communities? As we implement digitization, we increase threat levels. As we build smart cities and towns, we acquire more data. This is necessary for the services (and) the government to need to understand the behavior of citizens. This raises privacy issues.

Not only is personal information at risk, but the operation of the network-related infrastructure also operates through the Internet. We have seen that pipelines and power grids can be vulnerable to cyberterrorism threats.

justin: It’s clear that smart cities and communities are obligated to protect citizens and that’s a huge responsibility. If you bring someone into a smart city, you put them at risk.

Bongani: There are two billion Internet of Things (IoT) devices in the world and South Africa has 32 mega-developments in the pipeline. These will require bulk water services and service delivery and will accommodate approximately 10,000 households. That’s a lot of data: there will be addresses, banking information, personal information and critical infrastructure sites. The numbers pile up.

What if this gets hacked? Pirates don’t sleep; they want this data. If it has been hacked, the water stops flowing; bank accounts are compromised. We need to consider a new social compact between government, service providers and communities. We need to start with a framework that protects this information.

SaaS Security for Enterprise IT

Why Bring Your Own Applications is the new Shadow IT