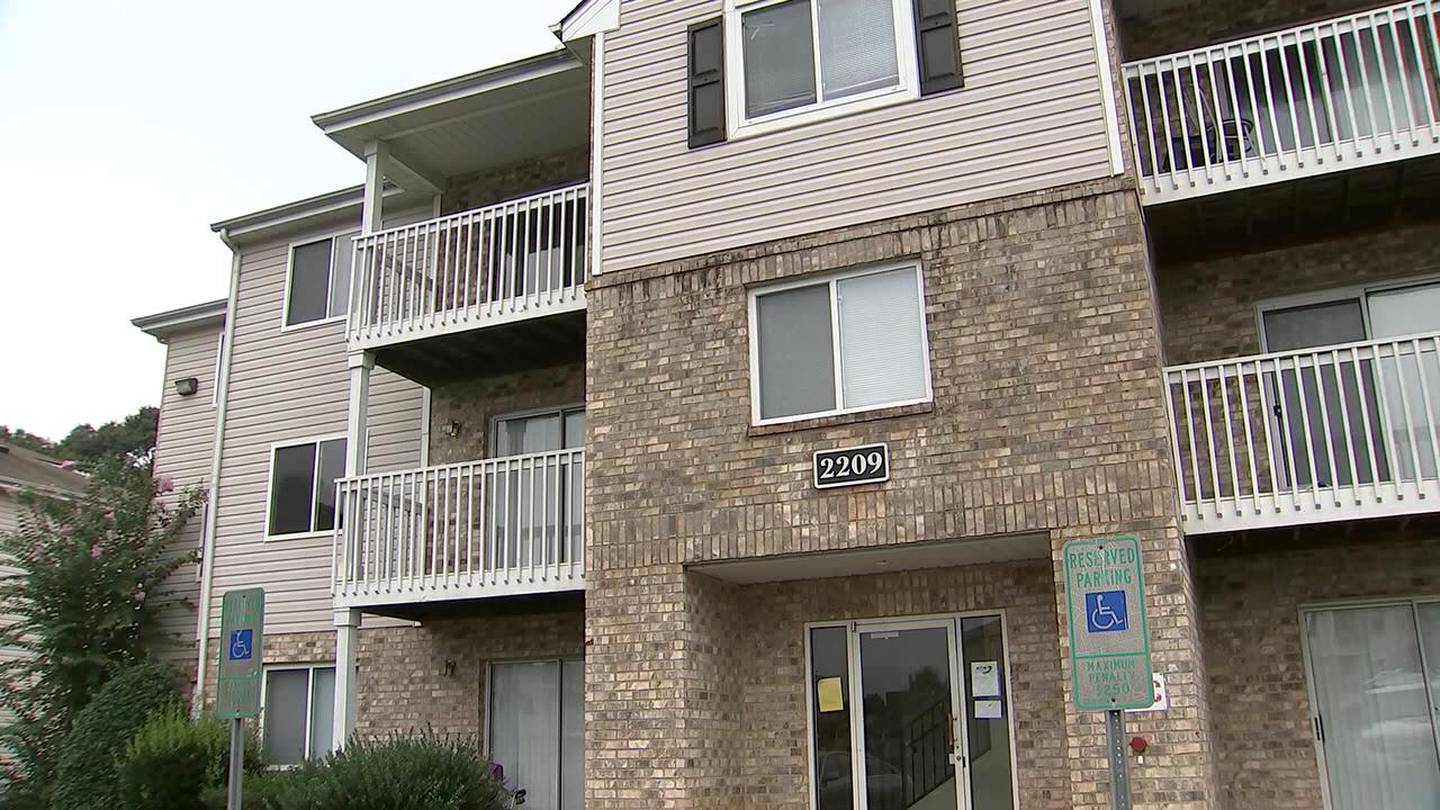 Tenant said she felt ‘stranded’ by the state after approving rental assistance she did not provide A Clayton County woman said she had been approved for housing assistance by the Georgia Department of Community Affairs but had not received any.

ATLANTA — A Clayton County woman who did not want to be identified — because she works for a Metro Atlanta housing authority — said Channel 2’s Ashli ​​Lincoln she never thought she would be on the side of the recipients, as someone in need of help with housing assistance.

“These owners have a business, they need their money,” she said.

In January, she said she applied for housing assistance from the Georgian Ministry of Community Affairs.

She said she hadn’t heard anything for more than a month until she received a phone call in March alerting her to her approval.

“You have been approved for six months, payment should go to your landlord,” she said.

She said she was alerted by her landlord that the money was never paid. Her online profile with the state shows communication with a state employee who told her to fill out paperwork so the money could be sent to her landlord.

But since that follow-up, she said she hasn’t heard from the state or received any housing assistance money.

“It’s very frustrating because I don’t know if I’m going to end up homeless,” she says.

A spokesperson for Georgia’s Ministry of Community Affairs said the tenant’s request was denied.

This despite the fact that the tenant has provided documents to Channel 2 showing that it has already been approved. When asked why she was denied and whether she was told about it, the state said it could not release that information.

However, the state said it was ready to pursue his case further, to help him avoid deportation.

The state sent the following guidance on the housing assistance fund approval process:

Sandfield Strengthens IT Security and Automates Monitoring with LogRhythm