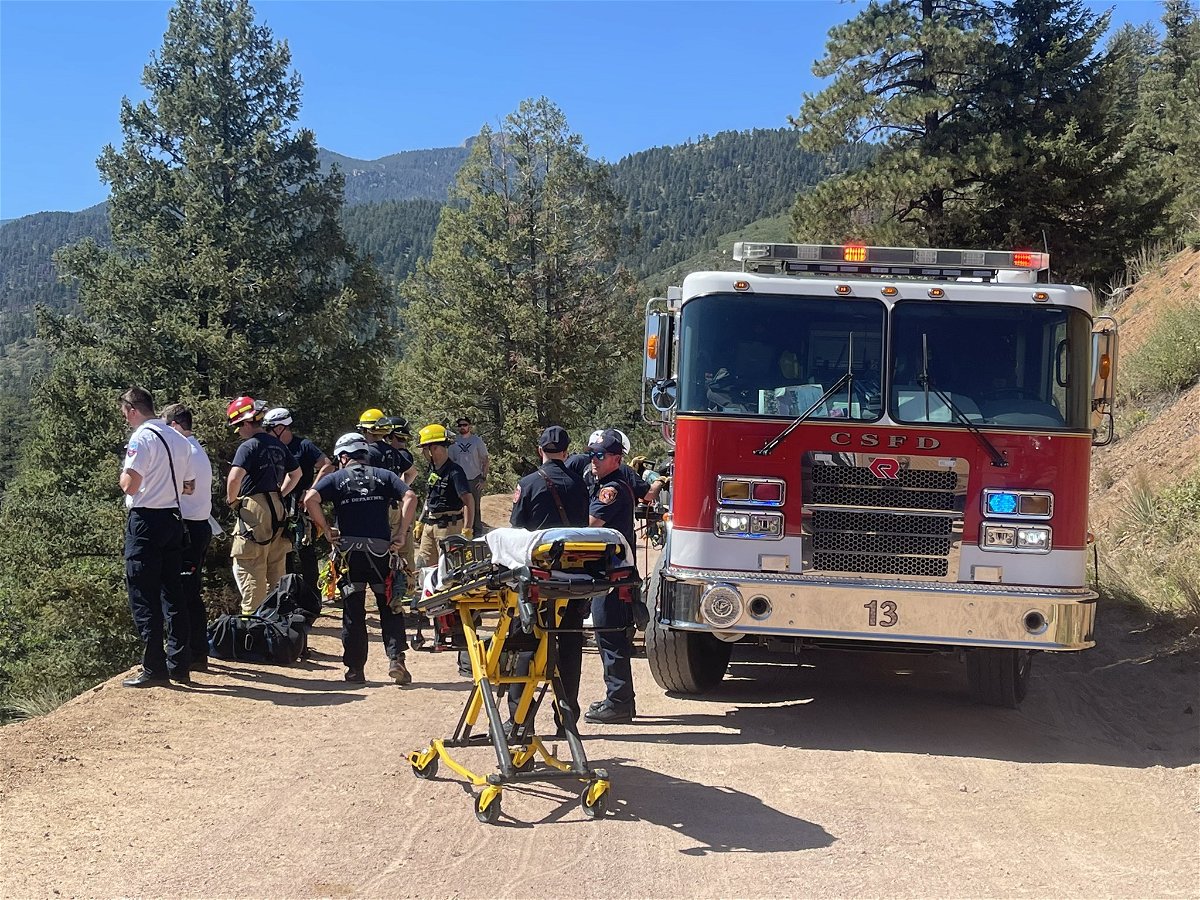 COLORADO SPRINGS, Colo. (KRDO) – Emergency crews are working to rescue a driver who was ejected from a car as it rolled and fell approximately 500 feet from a mountain in Colorado Springs.

According to the Colorado State Patrol (CSP), emergency crews received a call for service at 1:30 p.m. Sunday afternoon on Gold Camp Road in Point Sublime.

Crews worked to move the man from where he was found as it was too windy for a helicopter to get to him at his original location.

The CSP reports that the man has serious bodily injuries.

The stretch of road where the accident occurred has no guardrails. But, a CSP soldier told KRDO that the incident does not appear to be the result of the road condition. The soldier added that it was too early in the investigation to determine the cause. CSP says it will be difficult to remove the car from the embankment and believes it could happen anytime in the next few hours or until Monday.

This is a developing story. KRDO has a team on scene to gather more information.

KRDO NewsChannel 13 is committed to providing a forum for civil and constructive conversation.

Please keep your comments respectful and relevant. You can view our Community Guidelines by clicking here

What does the enterprise metaverse mean for IT/OT convergence?