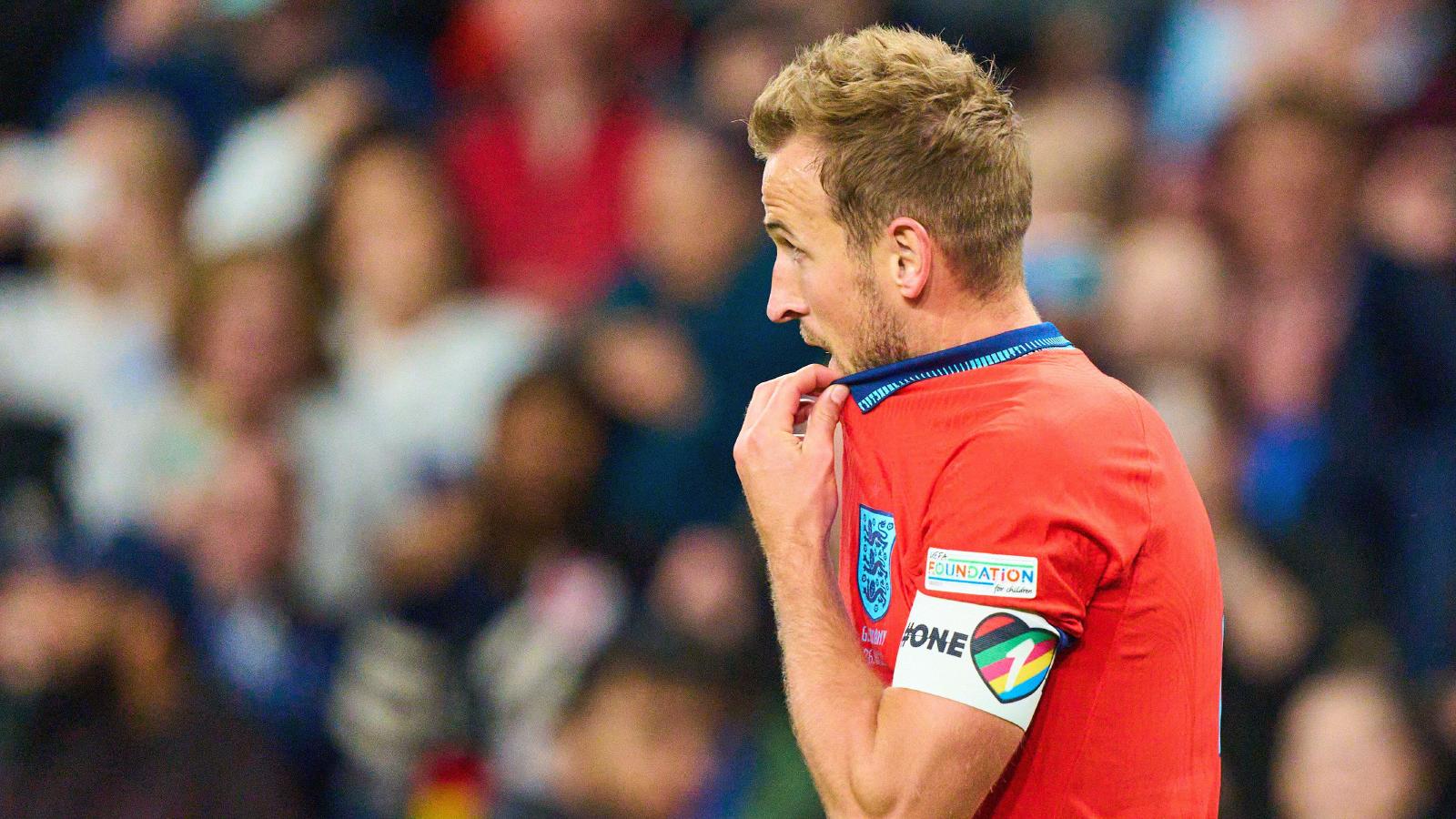 The game’s world governing body has yet to give its approval to captains from nine European nations, including England and Wales, wearing OneLove armbands in a country where same-sex relations are criminalized.

The Football Association wrote to FIFA three weeks ago requesting permission to wear the armband at the World Cup, but have yet to receive a response.

However, the PA news agency understands that the FA are prepared to face a fine or any other sanction that FIFA may impose and let England captain Harry Kane wear the armband.

The other European OneLove countries are also ready to challenge FIFA if it refuses to approve the armbands, which are worn throughout the 2022-23 international season, not just the World Cup.

The issue is expected to be discussed at a meeting between FIFA and UEFA’s Qatar working group in Zurich on Wednesday. The FA is part of the working group but is not represented at this week’s meeting.

The task force also continues to push FIFA to follow through on assurances it says have been given privately regarding support measures for migrant workers from Qatar.

Human rights groups have highlighted the plight of migrants involved in building World Cup infrastructure in Qatar since the country won the tournament in 2010, with Amnesty International calling on FIFA to put in place side US$440m (just under £400m) – the equivalent to its World Cup prize pool – to support workers and their families.

The UEFA task force has backed Amnesty’s call for a center to help workers with employment rights issues and for a compensation scheme to support those who have suffered related injuries at work and the families of workers who have lost their lives.

‘Do whatever it takes’: How New York’s NewsGuild trains journalists to build strong unions

Orchestration: the next step for RevOps