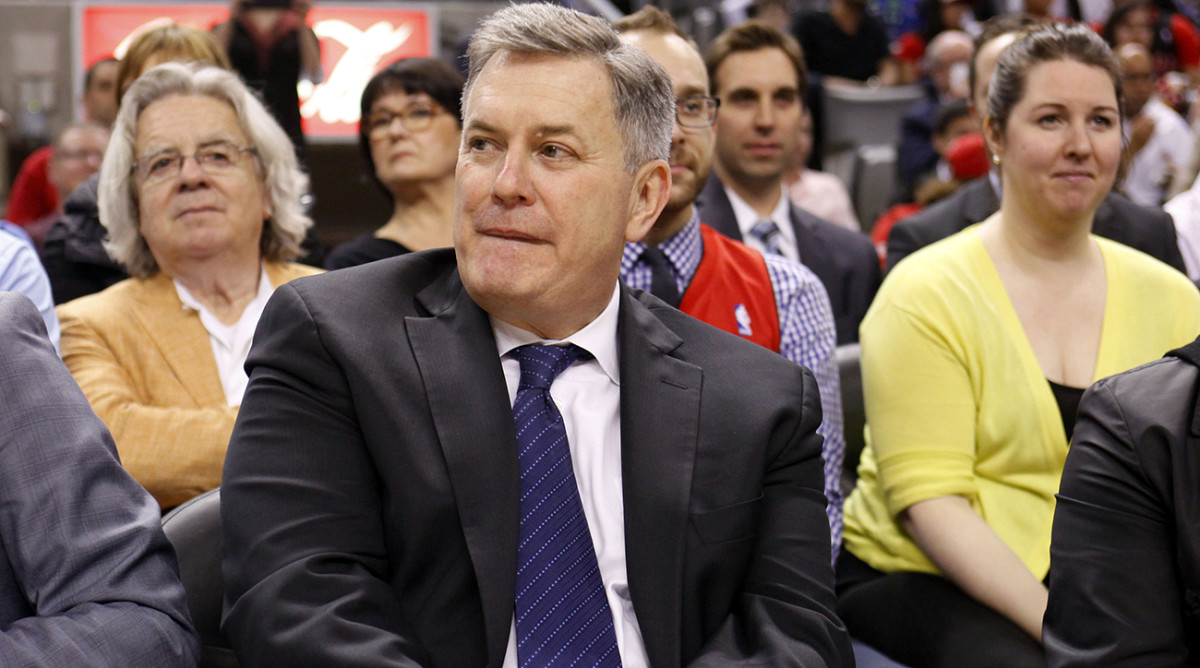 During an interview with CNBC. With his announcement, he made it clear that if the NBA ever wanted to have a franchise in Sin City, the new stadium could serve as their home.

“The arena will be world class,” he said. “We are prepared to spend approximately one billion dollars to build the new arena. It will be for music, it will be for sports, it will be for cultural activities and if the NBA decides to come – and by the way, there is no certainty or guarantee that the NBA will ever come to Vegas, but should they come – we’ll definitely be ready for the NBA and make sure we meet all of their standards.

The inauguration of the new project will begin next year and it will be located ten minutes from the Las Vegas Strip, near Interstate 15 and I-215. Besides the stadium, the entertainment district will also include a hotel, casino and theater.

Professional basketball already has several ties to Las Vegas and could welcome a new NBA team if the association decides to expand. The NBA Summer League and the WNBA Aces are already in town. During an interview in October, NBA commissioner Adam Silver raised the possibility that a new NBA team could move to Las Vegas.

“It’s on a list as we look to expand, which it’s not at the moment but at some point Vegas will definitely be on the list.”

Cartus says the future of mobility is HERE, and it’s flexible!