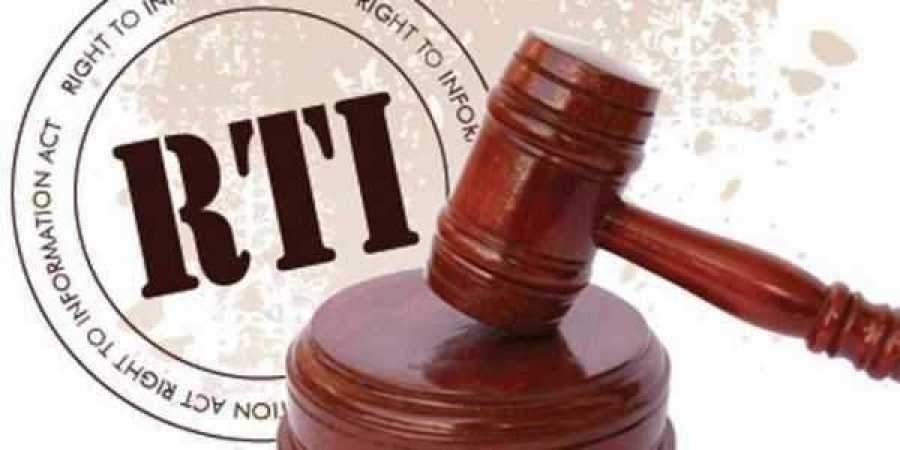 The RTI law is not a media law, it is for everyone – Commission RTI

Despite its importance in improving the work of journalists, the Right to Information (RTI) Act is not a media law but guarantees the right to information for all citizens, Mr. Yaw Sarpong Boateng, Executive Secretary of the RTI Commission.

The Executive Secretary said that the ability to access information by the public was provided for in Ghana under Section 21 (1) (f) of the 1992 Constitution which “guarantees the right to information of all persons, subject to necessary qualifications and laws in a democratic society”.

The provision, he said, while succinct in its operation, proved difficult to implement depending on the processes and the ease with which individuals and organizations were able to access the information.

He said such information is normally expected to be in the public domain or should be released to those who request it, as long as that request falls within the qualifications and laws that govern it.

The Executive Secretary, speaking at a civil society forum in Accra on the implementation of the Right to Information Act in Ghana, said that as part of efforts to clarify the position of the law with citizens, the Commission had embarked on a media outreach campaign to educate their public and the media fraternity on the contents of the RTI Act – Act 989.

As part of its civic space reconstruction project, the STAR Ghana Foundation (SGF), in partnership with the Ghana Developing Communities Association (GDCA) and Friends of Ghana (GV), organized the forum with civil society organizations and other stakeholders on the implementation of the Right to Information Act in Ghana since its passage.

Mr. Boateng said that the operational functions of the Commission, as required by law, have so far been effectively performed, as reported in its 2021 annual report as presented to parliament.

He said that during the year under review, 189 public institutions submitted their reports to the Commission in accordance with Article 77 of Law 989.

Mr. Ibrahim-Tanko Amidu, Executive Director, SGF, said that the convening, among other objectives, would enhance civil society awareness of the implementation of the RTI law, reflect on the challenges associated with it and support their mobilization. to influence its effective implementation to promote access to public information for public use to hold public officials to account.

Dr. Theodora Dame Adjin-Tettey, a lecturer in the School of Communication Studies at the University of Ghana, who presented a technical paper questioning the relevance of the RTI Act, gaps and potential for growth, found that some officials portrayed an antagonistic disposition to give information and had been used as a cover-up to deny information from the presidency, which was not exempt.

Such exemptions, she said, were standards for all legal regimes and should probably not be considered general exclusions for the purpose of denying access to information and that the provision to request Reviews of claim results through the RTI Commission was relevant to avoid covert attempts to use exemptions as an excuse to withhold information.

Among others, Dr Adjin-Tettey, also a research associate at Rhodes University in South Africa, recommended that awareness raising and education on the law should be strengthened, explaining that “information should include what the law, how the public can use the law and who to contact in specific districts to obtain the required information.”

Mr. Sulemana Braimah, Executive Director of the Media Foundation for West Africa (MFWA), one of the advocates of the RTI law, called on journalists to test the law and use it as a tool to improve their practice.

“We recognize that the RTI law is not a law for journalists, but we also realize that it is an important tool that improves the work of journalists, and it is something that we will continue to push. from a journalistic point of view,” he said. .

He said the continued invocation of the law was important to address bottlenecks in access to information.

Macro-Based Malware: A New Way to Fight It