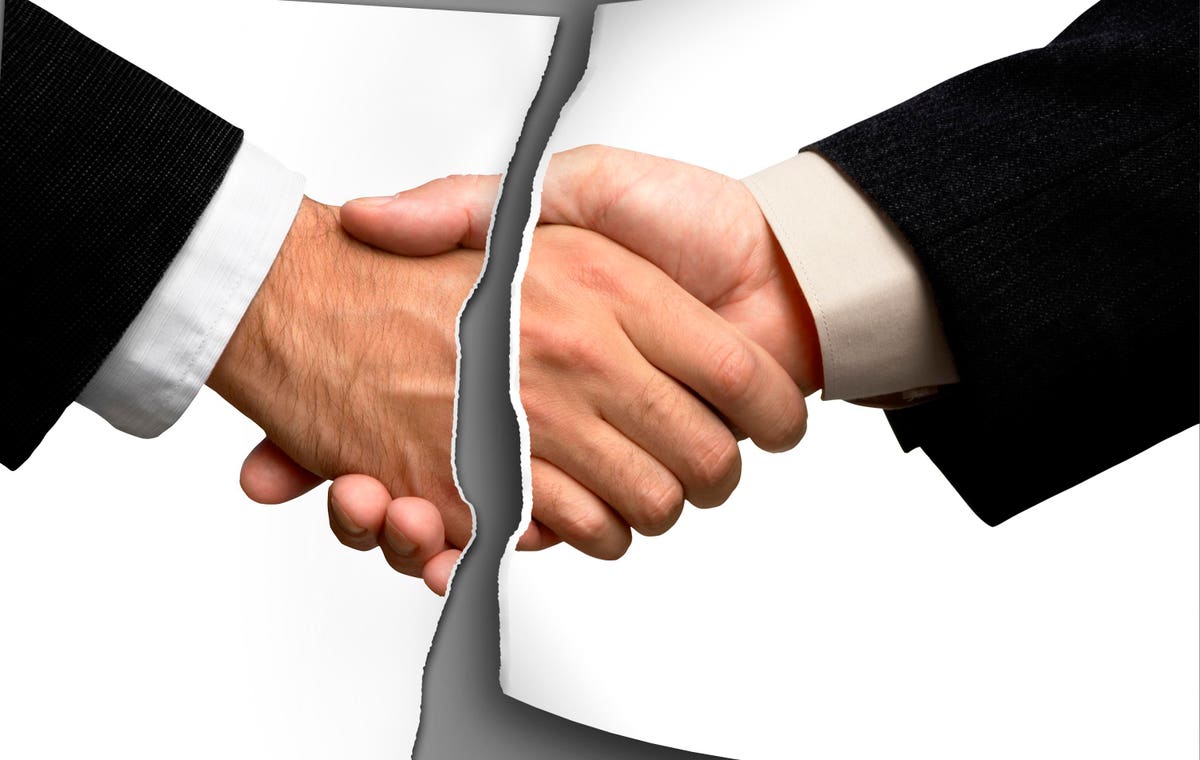 The Worst Agency Mistakes Ever Made (Brands Always Pay For This)

When advertising holding companies launched their wave of acquisitions in the 1980s, they acquired full-service agencies, those that had both creative and media functions under the same roof. Holding companies have kept their list separate. Each agency had its own P&L and maintained its own culture. This complex structure quickly disintegrated and became unmanageable as holding companies separated creative departments from media buying departments and created stand-alone media agencies.

Unbundling was a response to the change in the way advertisers compensate agencies. Historically, these were almost entirely commissions related to amounts charged to clients for purchases of media space and time. However, the use of media commissions declined in the 1980s in favor of a fee-for-service system based on labor charges for agency staff working on client accounts. It was much less lucrative for the agencies.

Under the commission system, the more a client spent on media, the higher the agency’s revenue, resulting in windfall gains. Media inflation, which necessitates ever-increasing advertising spending, has inflated agency revenues disproportionately to their workload. The move to a fee-for-service approach came about because advertisers decided that agency revenue was excessive and needed to be more commensurate.

The holdings responded by unbundling, removing the media department from the full-service agency, and creating media buying agencies. These were independent of the creative agencies. Holding companies sought to create new journal streams to compensate for lost revenue, primarily by convincing their clients to relax contention restrictions that made it impossible to service two competing companies from the same agency. The idea was to serve one as the creative agency and the other as the media agency, and to have access to additional income.

It came with a price. In today’s marketing and advertising landscape, specialization has been embraced to such a degree that it’s difficult to find a consistent brand strategy. The customer journey is fragmented, tricky and often confusing. This leads to slow, expensive and complex work. The problem with specialist agencies is that if you only have a hammer, everything looks like a nail. And that doesn’t create a brand strategy. They usually offer a sales tactic.

Separating media from creative was the worst blow the agency had ever suffered. Instead of a global vision of the brand, the market and, more importantly, how best to reach the consumer, agencies have moved from acting as brand gatekeepers to becoming functional specialists.

Creative agencies began to charge for creative services, essentially making creative a contractual service and themselves a supplier. Media agencies lack strategic chops and tend to take a primarily tactical and cost-focused view of purchases, rather than taking a unified, long-term view of brand building and the broader brand narrative . As agencies became more transactional, they created a vacuum in high-level strategy that allowed consulting firms like Accenture and Deloitte to capture a critical and lucrative area that service agencies complete previously possessed.

Madison Avenue continues to repeat the mistake of dividing the full-service agency, erecting silos with any new emerging vertical. Social media, search, data, interactive – you name it. It was only recently that WPP and Publicis added e-commerce silos. At the end of the day, all these silos lead to one thing: a loss of quality of ideas.

Customers are confused. It is not at all uncommon for large global companies to have several hundred agencies of all types. The cost and inefficiencies are enormous and the management impossible. No campaign can cover all of these verticals and touchpoints with consistency. Amazingly, despite the chaos, over 70% of marketers don’t have a fully integrated marketing strategy.

Holding companies claim they offer holistic solutions, but these tend to be limited to large global companies and even then the structures needed to administer collective products can be cumbersome, time-consuming and costly.

It has never been more crucial for agencies to look within and try to recognize the changing nature of business. Collaboration is the ultimate name of the game in this new world, where great creative and inventive ideas must come from anywhere. This goes for creative agencies and media outlets, and even clients.

Technology and culture dramatically change the environment in which consumers perceive brand messages. Advertising is ubiquitous and instantly absorbed by consumers. Yet for most brands, significant chasms remain between disciplines.

It all boils down to this: We must not forget that in any form of communication, the way you say something is as important as what you say. To truly achieve this, the walls of different disciplines must be broken down and silos eliminated. It is possible to serve a customer through a range of different suppliers, or even disparate units of a holding company. However, this is time-consuming and complex, as usually agencies on the same client list tend to compete with each other rather than collaborate.

It’s much easier to have a unified partner agency that masters all platforms. As holdings resist integration, more and more advertisers are looking for medium-sized partner agencies that offer full-service offerings.

Ransomware attacks could hit city governments and IT companies